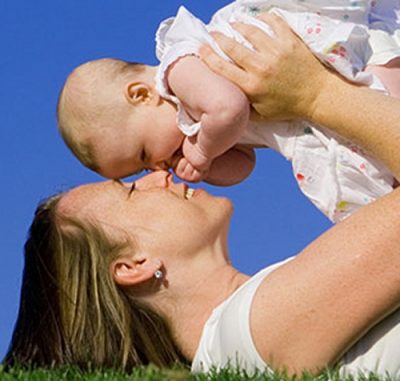 An undercover investigation done by two journalists for The Times (Ireland) earlier this week, which revealed that an American pro life organisation, Sidewalk Advocates for Life (SAFL) was offering training to Irish activists, has been described as “sensationalist” by the organisation.

Speaking to Mary Wilson on RTÉ’s Drivetime, Lauren Muzyka, Executive Director of SAFL, said that the agency “did not have any grand plan to put SAFL in front of abortion facilities in Ireland”.

These were sensationalist articles that took some of our comments way out of context or didn’t provide context at all, she continued.

The report, which suggested that advocates for life should approach women in car parks on their way into medical facilities to find out if they were accessing abortion facilities, was described by Health Minister Simon Harris as “chilling” and has provided an impetus to government to expedite legislation for exclusion zones around GP practices and hospitals.

SAFL is a law abiding organisation, said Ms Muzyka. “We teach others how to lovingly and peacefully offer non violent solutions to abortion. So we let women know about the options of parenting, or becoming a loving birth-parent through the loving choice of adoption.”

Ms Muzyka explained that their modus operandi was to “stand on a public right of way and invite people to have a conversation with us. We have helped almost 6,000 women chose life in our four-and-a-half year history.” But she added: “We can’t stop anybody having an abortion.”

Questioned by Mary Wilson, the executive director of the agency said that the only Irish organisation they had been in touch with was Gianna Care, “but they haven’t implemented our training because they are focused on their pregnancy care services”.

People would love our service, she said. “We are incredibly peaceful and law abiding.” And she invited  the Irish Minister for Health to get to know the organisation. “We have no plans to set up outside Irish facilities” and the organisation was not training any Irish people.

Reacting to the issue of exclusion zones, the Pro Life Campaign described them as a “disproportionate response to any risks that may exist. If individuals on either side of the debate were to engage in intimidating or harassing behaviour outside abortion facilities, existing legislation is robust enough to deal with any such situation,” said PLC spokesperson Maeve O’Hanlon.

“We need to make space in this debate for the case against exclusion zones,” she continued, referring to the case of Alina Dulgheriu from the London-based group Be Here for Me, who recently addressed members of the Oireachtas. Ms Alina said that a “just and caring society” did not criminalise people for “offering help to vulnerable mothers”, adding that she owed the life of her daughter to a pro life advocate she met outside a Marie Stopes abortion clinic in Ealing.

Speaking on Primetime on Tuesday night, David Quinn from the Iona Institute said he would not like to see the introduction of a “very broad, all encompassing law” that would, for example, outlaw silent vigils. “That is why no European country has a national law that goes that far,” he said.

Mr Quinn opposed demonstrations with graphic images or unsolicited approaches to patients attending clinics or hospitals. “We need to see what the existing law would and would not permit. It hasn’t been tested.” You can’t say something is intimidation just because somebody dislikes it, he added, warning that the definition of intimidation could not be broadened “too widely”.