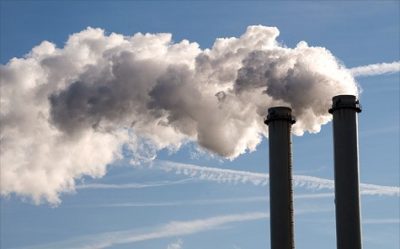 In a statement, the Columban missionary called for the revision to be carried out by the end of 2019 to ensure that the final plan includes ambitious targets for substantial and sustained reductions in annual greenhouse gas emissions.

Fr McDonagh said he was making the call as president of An Taisce, the largest environmental organisation in Ireland.

He highlighted how a report published by the Central Statistics Office (CSO) in August 2018 showed that Ireland was way off track in reaching its carbon reduction targets.

In fact, the country had the third highest per capita greenhouse emission rates within the EU in 2015.

Agriculture was one of the worst offenders among the sectors producing greenhouse gas emissions, accounting for 32 per cent of the total in 2016, followed by transport and energy at 20 per cent.

“This is why An Taisce, the largest environmental organisation in Ireland, of which I am president, has challenged Ireland’s Draft National Energy And Climate Plan,” Fr McDonagh said.

He warned that the Draft NECP fails to deliver on either alternative energy systems or ways to reduce agriculture emissions.

The priest, who has written a number of books on the issue of environmental degradation and climate change, said the Draft NECP also shows no coherent climate action aligned with Ireland’s commitments under the 2015 Paris Agreement on Climate Change.

“The Draft Plan demonstrates that the Government has failed to grasp the overarching imperative of sharply and permanently cutting greenhouse gases from every part of our economy. This includes the built environment, transport, energy and agriculture.

“All four draft scenarios presented in the NECP only show a ‘flat-lining’ of total annual fossil fuel CO₂ emissions between the years 2015 and 2040. This misses the point completely, as ‘flat-lining’ means continuing to pump ever more emissions into the atmosphere when we need instead to urgently cut these emissions, year by year, all the way to net zero by mid-century.” 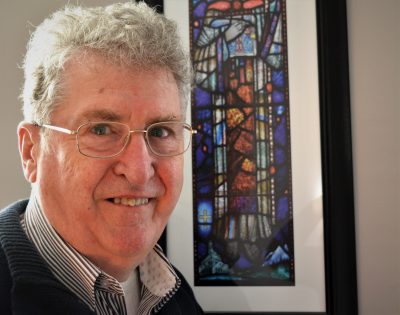 He added that the Draft NECP fails to show scenarios coherent with Ireland’s existing climate policy, widely understood as a linear annual reduction in CO₂ to at least an 80 per cent reduction in 2050 compared with 1990 levels.

“Worse still, the Draft NECP’s data projections show no reduction in annual greenhouse gas emissions from agriculture and land use until 2035. This means that there is effectively no serious attempt to reach carbon neutrality in the agriculture sector at any time in the future.”

An Taisce has pointed out that while Ireland moves to lower carbon fossil energy usage in the grid, in reality this is just a shift from coal and peat to gas, with little change in oil use.

“Rapid decarbonisation in line with our Paris Agreement commitment requires urgent reductions in emissions from all fossil fuel sources. Simply switching from one fossil fuel to another does not and cannot achieve this objective,” the president of An Taisce said.

The organisation said it regrets that the recommendations of the Citizens’ Assembly on Climate Change, which was held in November 2017, have not been taken into account in the Draft NECP.

An Taisce has called for the will of the Irish public, as expressed through the Assembly, to be reflected in the NECP.

As the organisation’s president, Fr McDonagh added, “We are glad that the high school students who are protesting about the government’s lack of vision on this vital issue will finally push the government to take real steps to lower Ireland’s greenhouse gas emissions.”

The students, who are holding climate protests every Friday around Ireland, are also demanding that the government accepts the Citizens’ Assembly’s recommendations on curbing greenhouse gas emissions.