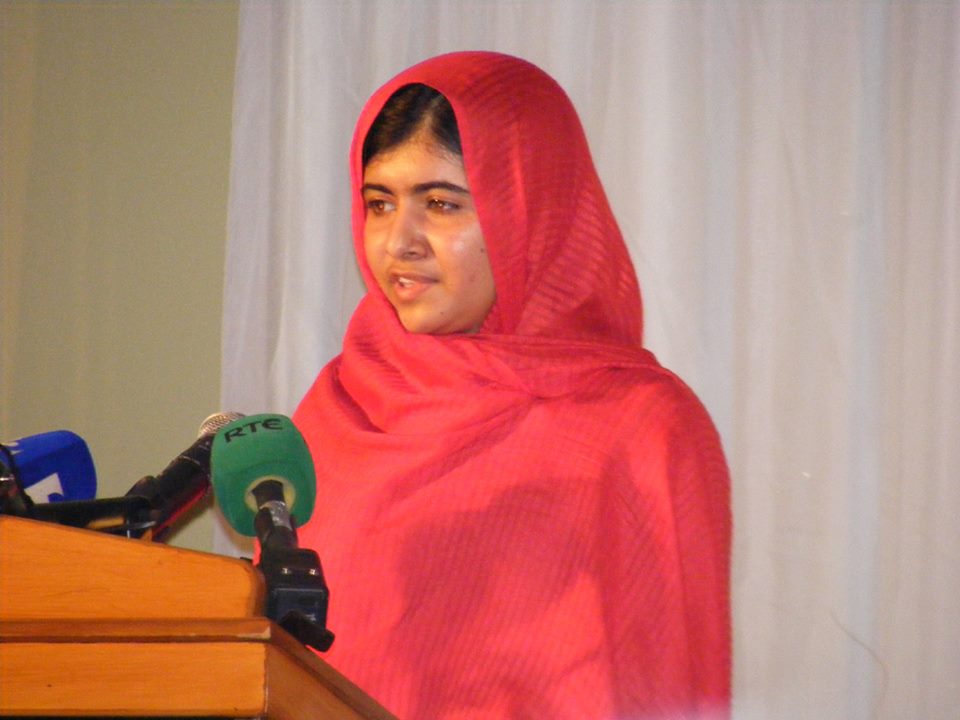 Tipperary peace prize laureate calls for abolition of laws “that go against the rights of women and children.” 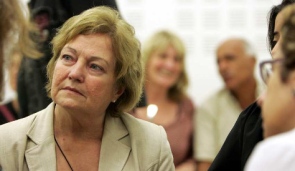