SVP gets helping hand from celebrities 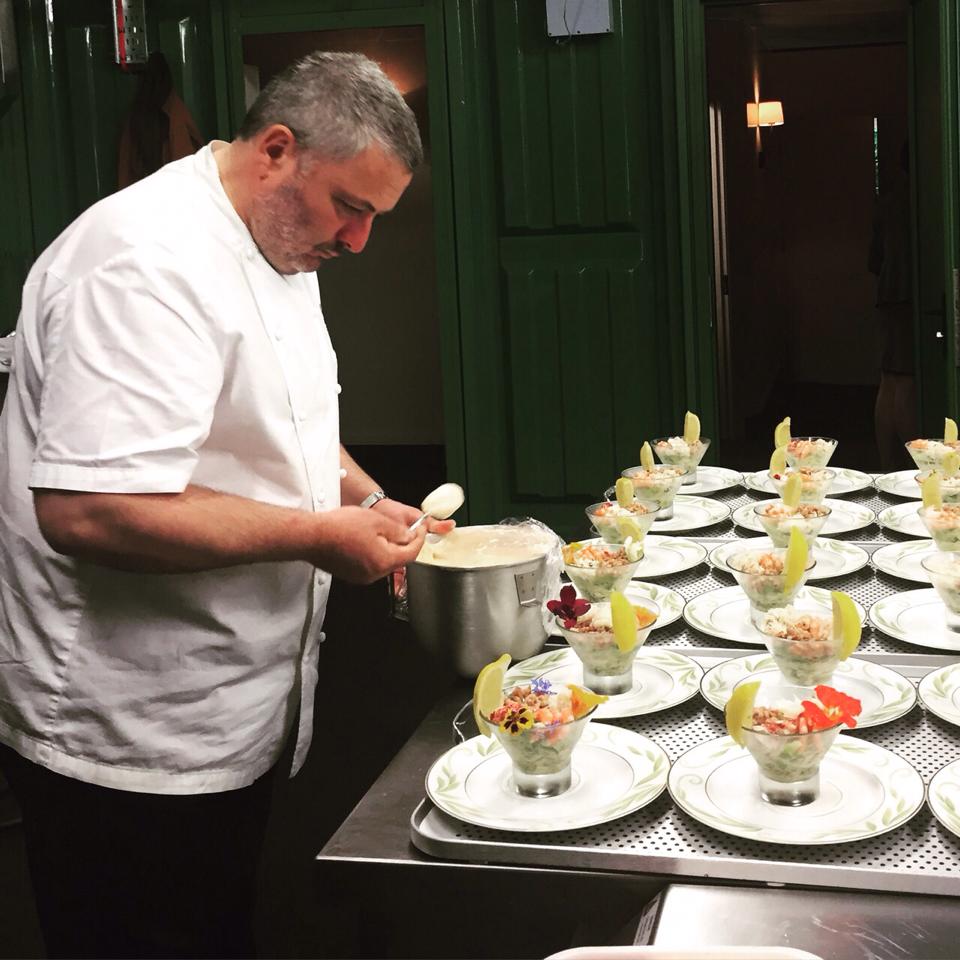 Renowned chef Richard Corrigan is the latest celebrity to back the Society of St Vincent de Paul (SVP) with a €90,000 prize in a fundraiser during straitened COVID-19 times.

On Friday night (22 May 2020), singer Daniel O’Donnell and his wife Majella made an appeal for donations to the SVP on The Late Late Show and over €1.1 million was raised.

On Tuesday (25 May 2020), Richard Corrigan spoke on The Ray D’Arcy Show on RTÉ Radio 1, offering the prize of a wedding worth €90,000 for a front-line worker in the health services. The chef, who owns the Virginia Lodge Hotel and estate in Cavan, said he has great admiration for the SVP and invited people to nominate someone for the prize and give €10 donation to the Society of St Vincent de Paul’s emergency fundraising appeal. “St Vincent de Paul is a fabulous charity,” he said.

Nominations and donations of €10 per nomination can be made for the next two months, after which five couples will be chosen. Kieran Stafford, national president, SVP, will decide which of the five will receive the prize, which also includes the services of many top wedding suppliers in Ireland.

Richard Corrigan said that his wife, sisters and nieces are or have been nurses and he wants the prize to go to an ordinary worker on the front line. For the last month, his Bentley’s restaurant in London has been preparing food for up to 500 homeless people a week and working with the Under One Sky organisation.

As the new fundraiser got under way, the SVP issued a statement to thank the Irish people for their response to the Friday appeal and for so generously donating over €1.1 million since the airing of The Late Late Show featuring Daniel and Majella O’Donnell.

During The Late Late Show, Majella O’Donnell shared a letter from a parent struggling to pay for basic food items after their small business closed in recent weeks: “When my COVID-19 payment application was refused, I was down to my last few euro and I actually borrowed some money from my children aged 13 and 16 to buy some bread, milk and cheese.”

The woman said she had to swallow her pride when she contacted the SVP. “I explained my situation (and became a little upset doing so as I hadn’t talked to anyone about it). The person on the line was understanding and considerate and promised to have some help for me that very day. I felt a great weight lifted off me immediately.” She said the SVP followed through and have been a great help.

The Late Late appeal comes at a time when the SVP has seen what Kieran Stafford called the most difficult few weeks that he has seen in his more than 20 years volunteering with the organisation.

“With the increasing need of SVP services across the country and income drastically reduced from the closure of our 234 shops and the cancellation of church gate and shopping centre collections, finding public support is more important than ever,” he said. “The response to Daniel and Majella’s call for help, supported by The Late Late Show, has been above all our expectations. We are so thankful to the Irish people who have once again shown their incredible generosity to their neighbours.” 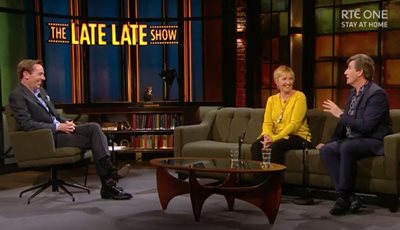 The SVP has been working very hard to continue to support the many people seeking help. Physical visits to homes, emergency accommodation, hospitals and prisons have been stopped, but SVP members have been working online, by telephone and by post to provide support to those seeking help. All donations made online or over the phone can be directed for use in a local region, county or town

Last year, the SVP helped over 160,000 people and families and had expected that figure to rise by about 10 per cent this year. But now it believes that figure will be well exceeded from new people who find themselves struggling financially as a result of losing their jobs or living on reduced income due to the necessary restrictions to combat the spread of COVID-19.