These were the first words Bishop Francis Duffy of Ardagh and Clonmacnois greeted the parishioners of St Mel’s in Longford after the cathedral officially reopened five years after it was gutted by a fire on Christmas Day 2009.

It was Bishop Duffy’s first time celebrating Mass in the cathedral since he was ordained bishop of the diocese and his joy was palpable. “This is a story of transformation from a shell to the beautiful and elegant sacred place we have today,” he said. 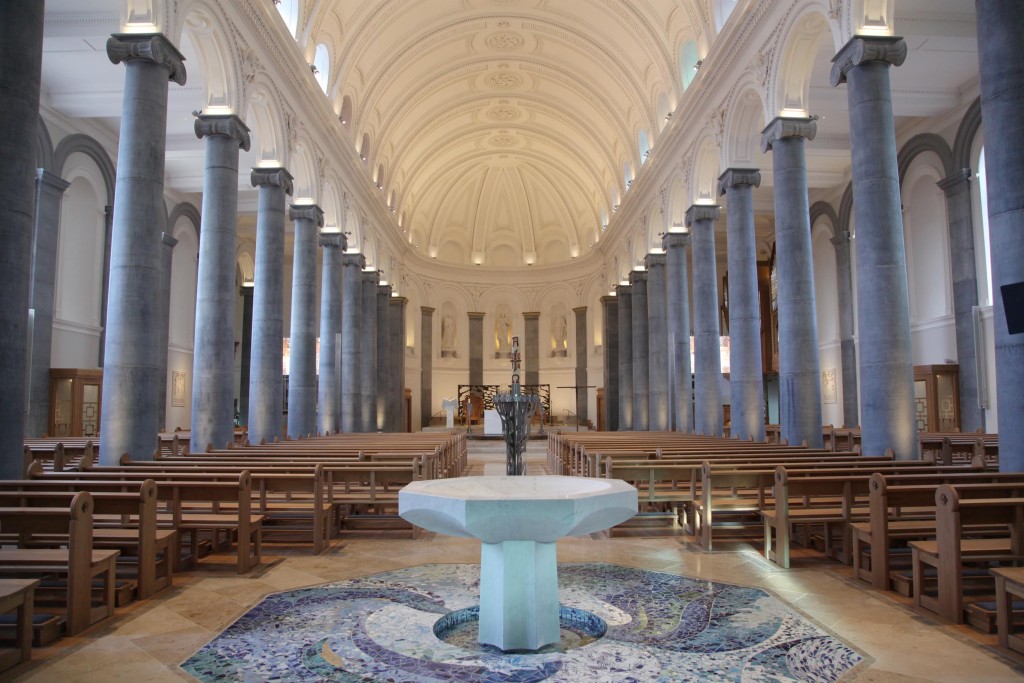 The most commonly heard metaphor for St Mel’s Cathedral sees it as Longford’s phoenix which has quite literally risen from the ashes.

On Christmas Day 2009, the historic 174-year-old cathedral was burnt to a cinder. After the initial shock, immediate efforts were made to secure what remained so that no one could be injured by falling debris.

A massive €30 million renovation programme was undertaken with the aim of reopening for Christmas 2014. In the meantime, Mass was held for the faithful in St Mel’s College.

The inspiration and vision for the renovation was Bishop Emeritus Colm O’Reilly who in the midst of the ashes, flames and dilapidation said St Mel’s would be rebuilt.

“There was a clear sense of devastation and sorrow among the people. One voice was clear about what would happen, Bishop Colm. He said that St Mel’s would be rebuilt,” Bishop Duffy said in a tribute to his predecessor. 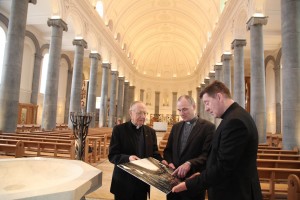 “That was the voice of leadership,” he said and added that he wanted to thank Bishop O’Reilly for his vision and determination.

St Mel’s will be rededicated on Sunday 17 May 2015. The original foundation stone of St Mel’s was laid in the presence of 40,000 people on 19 May 1840 by the Bishop of Ardagh and Clonmacnois, Dr William O’Higgins.

However, the neoclassical building wasn’t completed until 1856 as the Great Famine delayed the progress of the work. The belfry was completed in 1860 and the portico in 1890 enabling the diocese to finally consecrate the cathedral on 19 May 1893.

The Sunday nearest to the 19 May this year is 17 May, so on that day the bishops, priests and people of the diocese of Ardagh and Clonmacnois will gather to mark the original consecration of St Mel’s and its rededication after its restoration.