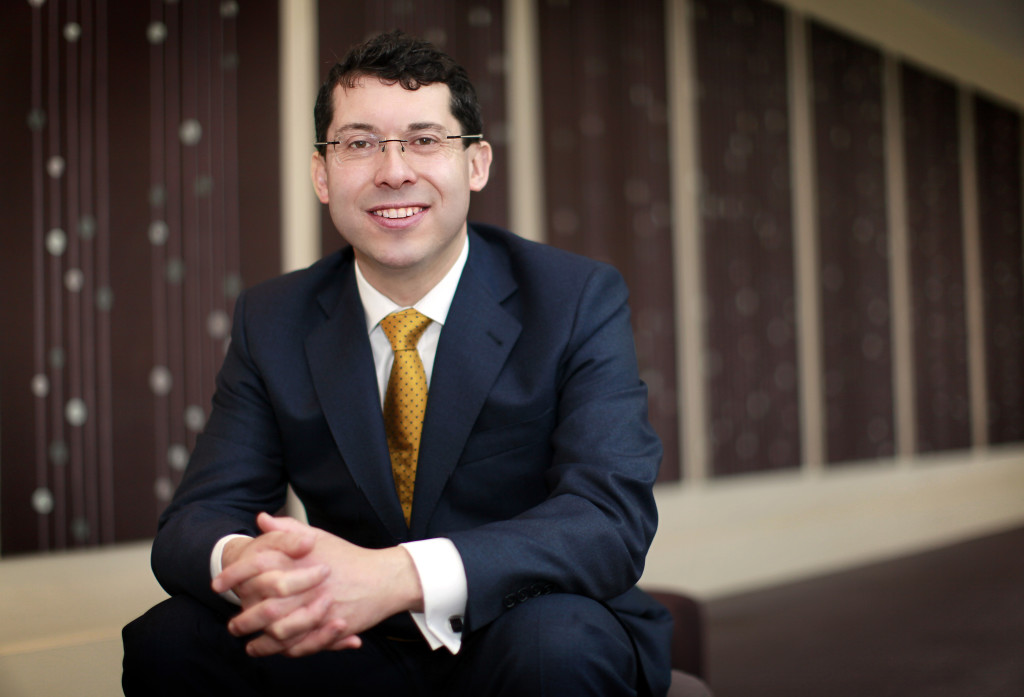 Independent Senator Rónán Mullen has paid tribute to the thousands of Irish people who took the time to sign the ‘One of Us’ petition.

In a statement to CatholicIreland.net, Senator Mullen said that despite economic hardship and the day-to-day difficulties of families, “the fundamental protection of life remains a priority for many people.”

Welcoming the ‘One of Us’ EU Citizens’ Initiative, he said the EU must now listen as 1.7 million voices deserve to be heard.

The ‘One of Us’ petition calls for an end to EU funding for any activity which results in the destruction of human embryos.

The Senator, who is currently campaigning for the European elections in May, noted that the ‘One of Us’ initiative has been the most successful of all European citizens’ initiatives to date.

Senator Mullen also welcomed comments made by the Irish Commissioner, Máire Geoghegan-Quinn, who said the European Commission intended “to give this ECI all due attention”, and that the Commission was “very much in listening mode”.

Organisers are now calling on the European Commission to introduce legislation to give effect to it.

‘One of Us’ representatives met with the European Commission to present the petition prior to the European Parliament hearings last week.

“Given the strength in numbers and strength of conviction that the petition has demonstrated, I urge Commissioner Máire Geoghegan Quinn and her colleagues to take on board the concerns of the 1.7 million citizens of the European Union who have expressed their opposition to the destruction of human embryos,” Senator Mullen said in a statement.

The European Commission is due to communicate its response to the ‘One of Us’ European Citizens Initiative before 28 May.

Senator Mullen told CatholicIreland.net that “Apart from the fact that embryonic stem cell research ends human life, this type of research is not producing any cures. Much more progress has been made to date using non-controversial adult stem cells.”

He added, “Just today, we see research from the Scottish National Blood service, which included input from the Irish Blood Transfusion Service and UCD which showed a successful stem cell breakthrough after researchers changed from using embryonic stem cells to induced pluripotent stem cells- adult cells which do not involve the destruction of human life.”