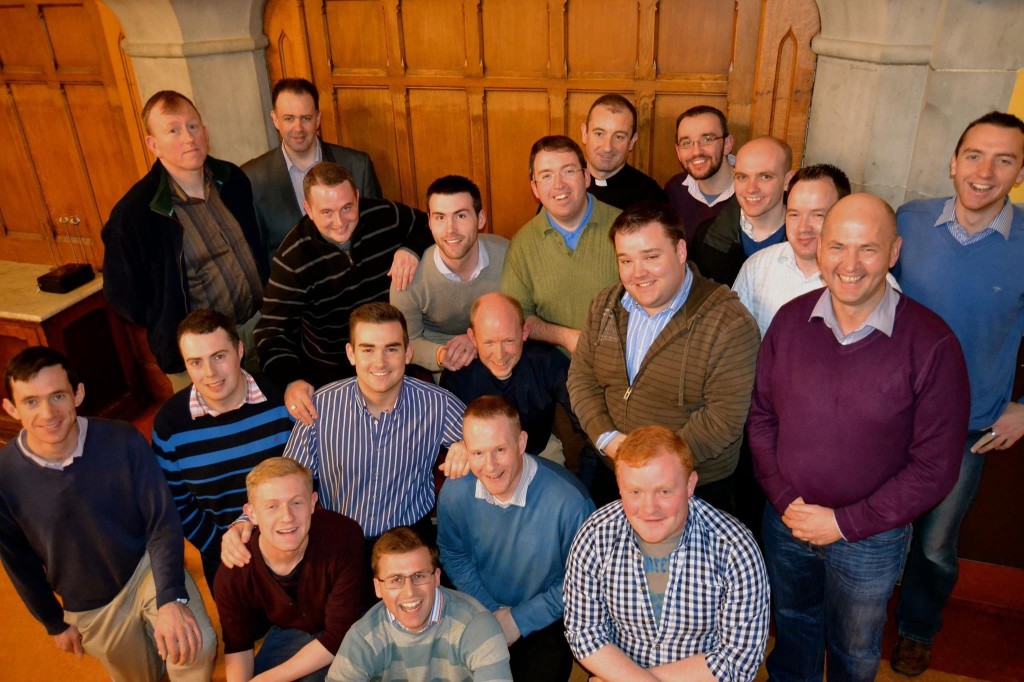 This Saturday, the national seminary in Maynooth is hosting an Open Day aimed at helping those discerning a vocation to priesthood get a sense of what it involves.

Speaking to CatholicIreland.net, 32-year-old Barry Matthews from Dundalk, who is studying to be a priest in the Armagh Archdiocese said, “As a seminarian-led initiative, we hope that the Open Day will be an opportunity for those discerning the calling to priesthood or just curious about the possibilities to come and see what it involves in a very relaxed atmosphere and with people who have all gone through the process of discernment.”

He began studying for the priesthood in 2011 and had been working as a qualified accountant in Ireland, Spain and the USA prior to entering seminary.

There are currently about 70 men studying in Maynooth for Irish dioceses and another 15 men studying for the priesthood in the Pontifical Irish College in Rome and and St Malachy’s Belfast.

Those studying in Maynooth will be available to discuss the formation process with those who come to the open day and to answer any questions with understanding and openness.

There have been several open days in the past few years. 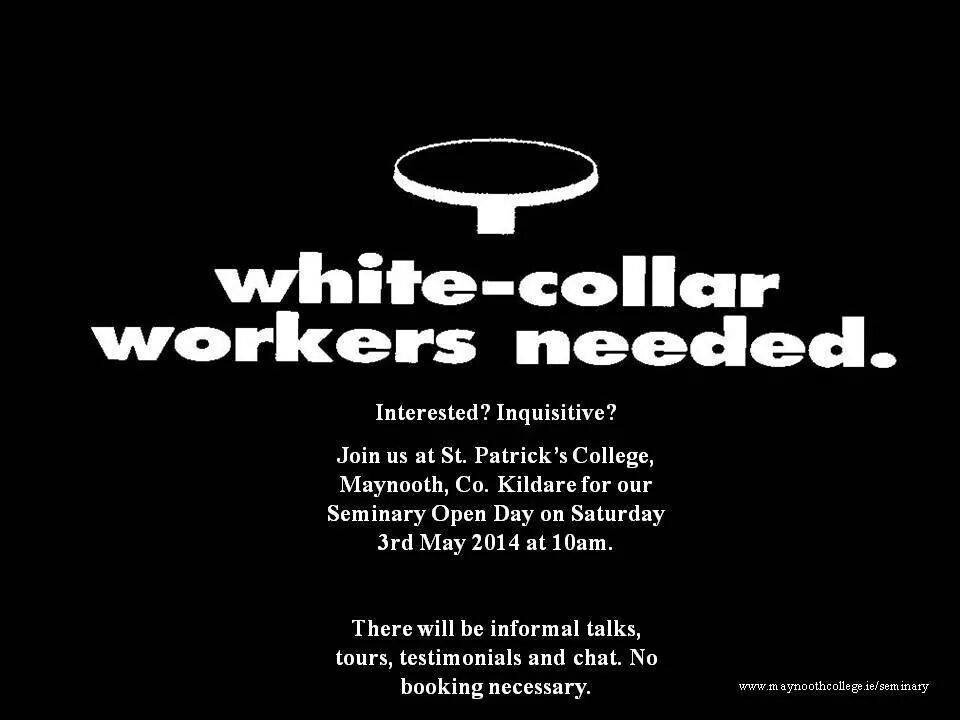 According to Barry Matthews, those who come along are generally those who are discerning or “curious and who feel God is calling them to a life less ordinary.”

“Many guys who come are unsure and some even fighting the calling but see these day’s as opportunities to develop their own journey and to decide if the formation process is something worth looking into further,” he explained.

The day involves an initial ‘coffee and chat’ with seminarians followed by some testimonies and a tour of the college.

Mass will be celebrated followed by lunch. “We aim to begin at 10am and to finish around 2pm,” according to Barry.

He said that several seminarians came to the open day anonymously in the past and were impressed and this in turn led to a discussion with vocation directors.

“These are the real driving force behind the Open Day as they are aware first hand of the benefit and rewards,” he said.

Asked why any young man should come along to the open day, Barry responded, “In my view, just see the surroundings, experience the life and everyday activities of a seminarian and allow God to work from there.” 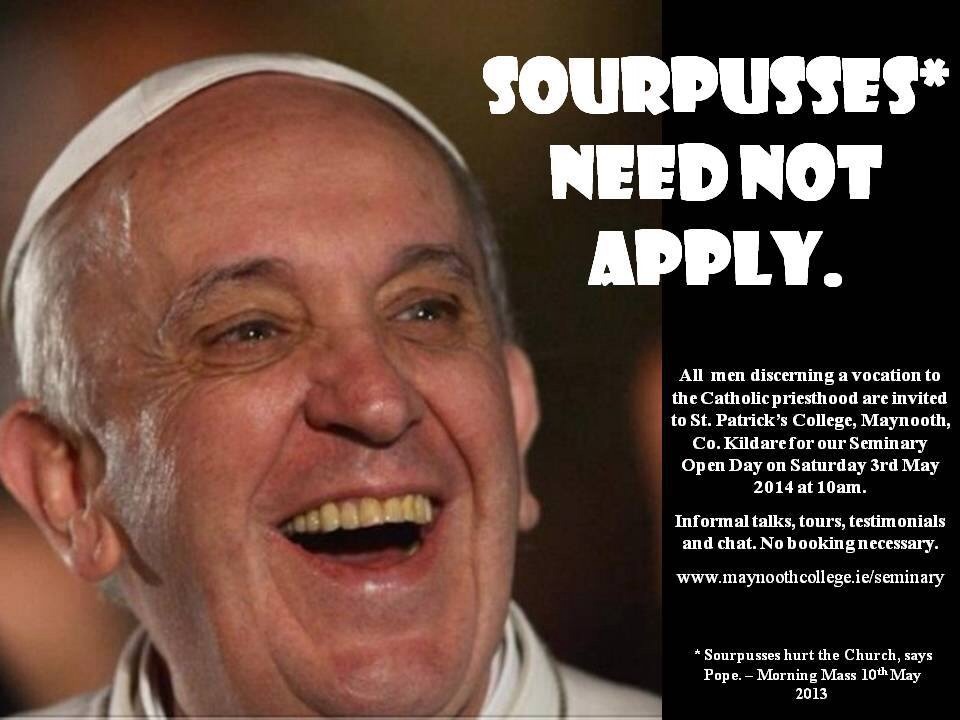 He added, “Nobody who comes is committing to anything and indeed entering the seminary is a process of structured discernment anyhow, so I believe this is a great opportunity just to allow the possibilities to show themselves.”

Those interested do not need to notify or pre-book their intention and there is no cost involved – they are welcome to arrive on the day unannounced and anonymous.

The seminary has it is also not necessary to consult with your parish priest or a diocesan vocations director.