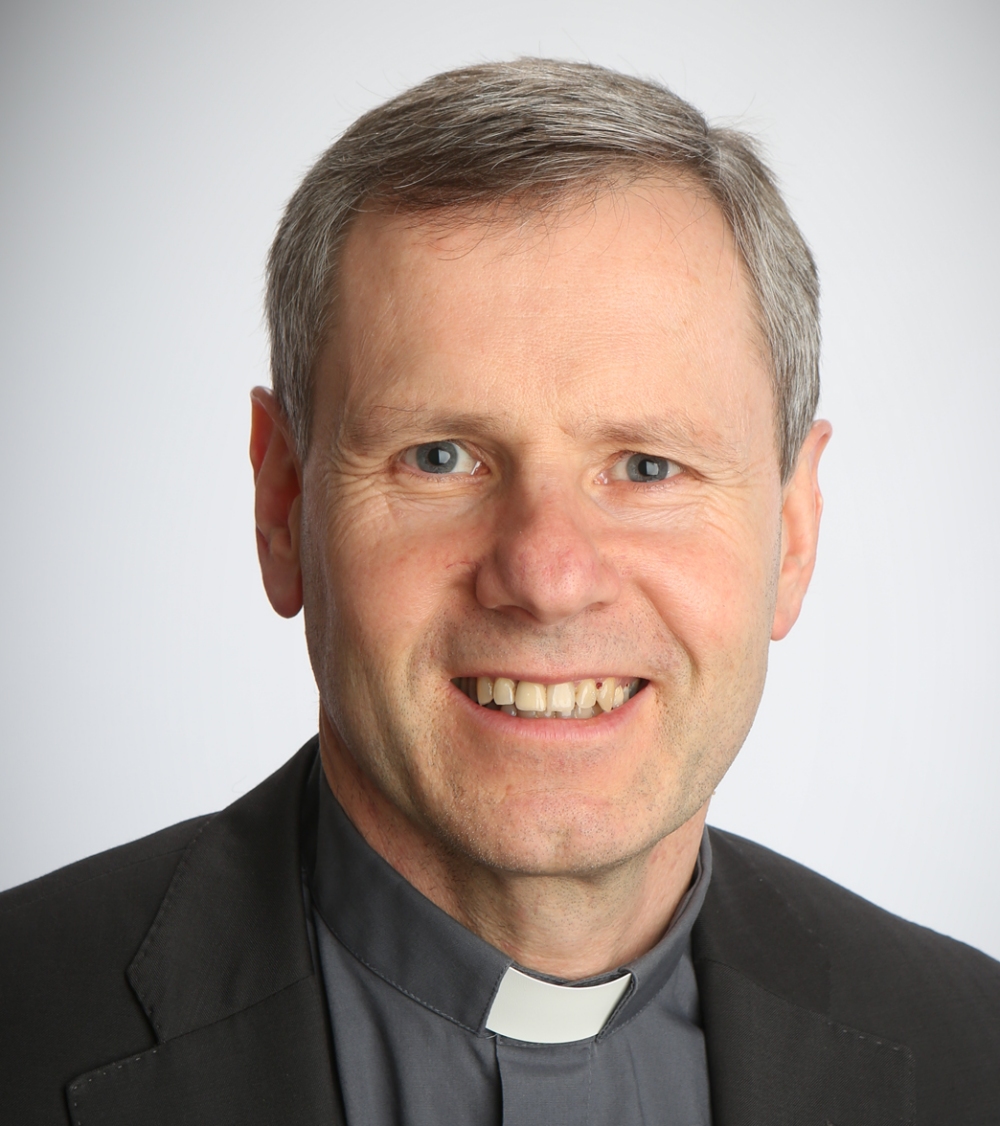 Micheál Martin’s local bishop has congratulated him on his election as Taoiseach and recalled  Pope Francis’  call to leaders to seek the common good. In a statement, Bishop Fintan Gavin spoke of the pride of everyone in the county that a Cork-born Taoiseach, Micheál Martin, follows in the footsteps of the late Jack Lynch who brought great distinction to Cork and to Ireland.

“His election as Taoiseach will be a source of special pride to his native parish of Turners Cross, to the Presentation school communities of Bunscoil Chríost Rí, Coláiste Chríost Rí and to the sporting community of Nemo Rangers,” stated Bishop Gavin.

“Cork people and communities are resilient and creative in facing life’s difficulties. This is also a community of proud family traditions and enduring values of faith and service. We pull together in a spirit of ‘ní neart go cur le chéile’!”he added.

He congratulated the new Taoiseach on behalf of the people, priests and religious of the Diocese of Cork and Ross. He said that Mr Martin takes up office at a time of immense challenge for Ireland of working towards a fairer society for all.

There were widespread congratulations for the new Taoiseach and ministers as they received their seals of office on Saturday 27 June.

Prolife Campaign Ireland stated: “So we have a Government at last! Whatever the makeup, we will do our utmost to seek more protections for unborn babies and supports for pregnant and new mothers. We will never give up working for human rights for everyone from conception until natural death. We look forward to working with our new government to achieve these goals “

Best wishes were tempered with words of caution from some.

Deputy Peadar Tóibin, leader of Aontú, congratulated the Taoiseach and ministers but added that the coalition government will have a huge budget deficit (€30 billion this year) and plans to have three Citizens’ Assemblies, as well as working groups, committees, taskforces, expert groups and dozens of reviews.

Referring back to 1916 and independence he said: “If we could remove the largest empire that the world has ever seen from most of this country 100 years ago, then we, this generation, can build a prosperous, united, fair Ireland based on liberty, equality and fraternity. But it’s clear to me this won’t be done by a political class made up of career politics and personal ambition.”

In the Government there are new ministers for social protection, health, housing and education; these are departments which have a big influence on issues such as social justice, pro-life matters, and divestment of Catholic schools.

Education goes to Norma Foley, Fianna Fáil (FF), a first-time TD from Kerry and second generation of the family to hold a seat in the Dáil.

Health goes to Stephen Donnelly from Dublin, who recently joined FF but has been the party’s health spokesperson.

Another Dublin TD, Darragh O’Brien, FF, takes over housing and was his party’s spokesperson on this important issue.

Social protection goes to Heather Humphreys, Fine Gael (FG), who was a minister in the last government and is TD for Cavan-Monaghan.

Climate action has been tied in with transport, and this new department goes to Green Party leader Eamon Ryan from Dublin. Several junior ministries have yet to be announced.