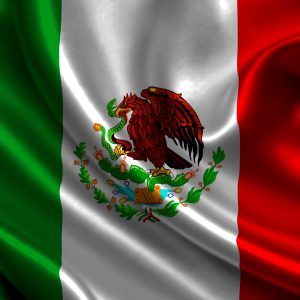 Mexico is becoming an increasingly dangerous place to be a priest – with one cleric shot and one cleric kidnapped in the last week.

So far this year, two priests have been murdered in Mexico. The latest victim was Fr Felipe Altamirano Carrillo, a member of the Cora people indigenous to western Mexico, who was serving the district as a member of the Territorial Prelature of Jesús María del Nayar, which is part of the Archdiocese of Guadalajara.

Fr Felipe was returning home from celebrating Sunday Mass when the vehicle he was driving was stopped by armed men seeking to rob the 53-year-old priest and his travelling companions of their valuables. In the incident, several people were injured, but only Fr Felipe died as a result.

“We are mourning the loss of a very beloved brother, and we again express our most heartfelt condolences to Father Felipe’s family,” said Cardinal Francisco Robles Ortega, Archbishop of Guadalajara. “May Our Lord Jesus Christ and Our Most Holy Mother console them in this time of sorrow, since we trust that our brother, who has shared the cross of Christ, will now be able to enjoy his glorious resurrection.”

Separately, on Thursday, in the north-east of Mexico, Fr Oscar López Navarro, a member of the Missionaries of Christ the Mediator, was released by captors after being kidnapped two days previously. He was abducted just as he arrived at his parish of St Joseph the Worker in Altamira, fewer than 20 miles north of Tampico. It is believed that his release was made possible because of the media attention given to the incident, but there were also behind the scenes negotiations between the kidnappers and members of the Missionaries of Christ the Mediator order.

Mexico has suffered a dramatic increase in violence, murders and kidnappings of all kinds in recent years – with the growth of the drug trade being blamed for this. Religious personnel are not being targeted especially. Nevertheless, in just over a decade 32 Mexican priests have been killed. 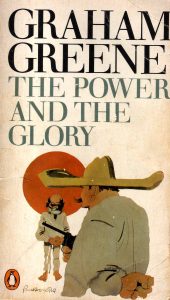 In the past, Mexico was a very dangerous place to be a priest. A constitution adopted in 1917 effectively outlawed the Catholic Church and the Church was persecuted throughout most of the 1920s. This led to a civil war between Catholic rebels, who called themselves ‘Cristeros’, and the anti-clerical Mexican government. This period is the setting for novelist Graham Greene’s masterpiece, The Power and the Glory.

During the civil war, the Church suffered greatly. Between 1926 and 1934, at least 40 priests were killed. Where there had been 4,500 priests serving the people before the rebellion, by 1934 there were only 334 priests licensed by the government to serve 15 million people, the rest having chosen to flee to safety or been assassinated or expelled. The Catholic Church recognises more than 20 people as saints who were martyred during this period.

It wasn’t until the 1940s that relations between the Mexican government and the Catholic Church started to improve, and it wasn’t until 1992 that the last remaining anticlerical elements were removed from the country’s constitution.