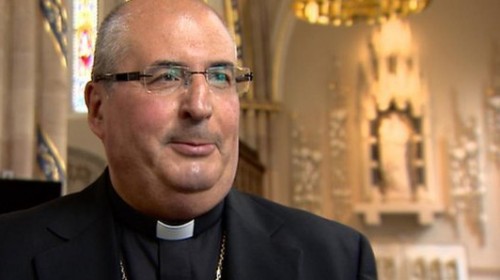 The last Catholic adoption agency in Scotland can continue to place children in accordance with its ethos because the authorities have said they will take no further challenges against the agency.

On grounds of equality, St Margaret’s Children and Family Care Society was stripped of its charitable status because its practice was to only place children with Catholic couples who had been married for two years or more and wished to adopt in line with their faith.

However, St Margaret’s appealed this.

On 31 January, the Scottish Charity Appeals Panel (SCAP) ruled that Glasgow-based St Margaret’s was entitled to place children according to Church teaching under legal exemptions in the Equalities Act 2010 that apply to religious organisations.

The latest stage in the legal challenges, as reported in The Tablet, is that last week the Office of the Scottish Charity Regulator (OSCR) announced that it will not challenge that (January) appeal ruling, so now it is business as usual for the adoption agency which is the only Catholic agency in Scotland to survive equality legislation.

A spokesman for the adoption agency said that everyone was relieved and glad and that OSCR acknowledges that it is unlikely that the Court of Session would make an appeal that is unlikely to succeed. 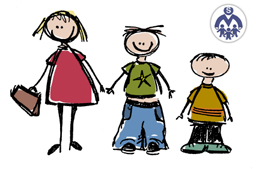 In January, when the appeal was won by St Margaret’s, Archbishop Philip Tartaglia, President of the agency stated: “We are grateful for this wise decision. It means that families who are ready to adopt can look forward to the future with a little more serenity, and children in great need can be placed into loving homes.”

He described St Margaret’s as “a small agency which does great work for the wider community and helps transform the lives of some of the most vulnerable children in society. It would have been have been a great pity if it had been forced to close.”

Of the 12 Catholic adoption agencies that used to operate in England and Scotland, nine agencies severed formal ties with the Church following the introduction of the Equality Act.

Three others are no longer involved in adoption.