Home > Featured > Schools to be closed by ASTI strikes

Schools to be closed by ASTI strikes 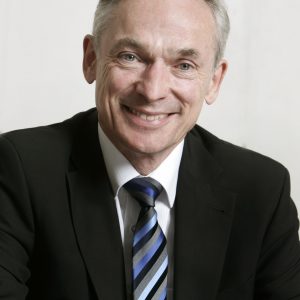 Many Catholic secondary schools will be forced to close their doors to students when staff belonging to the Association of Secondary Teachers in Ireland (ASTI) refuse to undertake supervision and substitution (S&S) duties.

So says the Minister for Education and Skills, Richard Bruton, who noted “with disappointment” that members of the trade union are to stage a series of one-day work stoppages, starting on 27 October, and to refrain from S&S duties from that day onwards.

There are two bones of contention leading to the industrial action. ASTI members are unhappy that newly qualified teachers no longer enjoy the same pay scales as other teachers. And the union also resents that, because the ASTI was not party to the 2015 Lansdowne Road Agreement brokered between the government and other public sector units, ASTI members do not receive incremental salary increases or additional payment for supervision and substitution work.

Minister Bruton says that prior to the decision to take strike action, the Department of Education and Skills requested that the ASTI cooperate in devising contingency plans to keep schools open.

“In particular, the Department requested that ASTI would give sufficient notice of members’ withdrawal from S&S duties to allow time for external personnel to be recruited, trained and undergo Garda vetting etc.,” the minister said.

“It is regrettable that ASTI have decided not to cooperate with the contingency arrangements.”