Jesus noticed a tax collector, Levi by name, sitting by the customs house, and said to him, ‘Follow me‘. 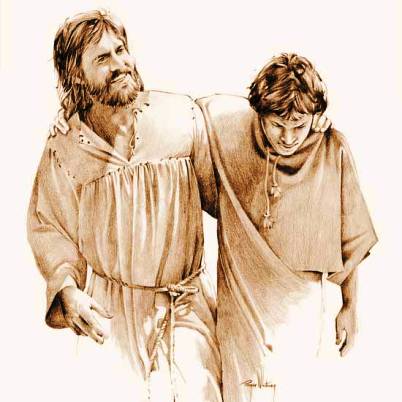 And leaving everything Levi got up and followed him. In his honour Levi held a great reception in his house, and with them at table was a large gathering of tax collectors and others. The Pharisees and their scribes complained to his disciples and said, ‘Why do you eat and drink with tax collectors and sinners?‘ Jesus said to them in reply,
‘It is not those who are well who need the doctor, but the sick. I have not come to call the virtuous, but sinners to repentance.’

Jesus often ate and drank with people others didn’t like or approve of.
In Jesus life some religious people thought he let himself down by the friends he made and with whom he socialised.
Jesus always saw beyond titles and labels, wealth and popularity.
He related to all the individuals he met, no matter what others thought of them.

Some were lonely or suffering with mental, emotional or/and physical diseases.
Others bereaved, rejected or condemned.
Some were just curious.
Others were hostile, some even wanted to kill him.

He saw in each person someone he could love
and to whom he could bring the love of God-
including Judas who betrayed him for money!

Facing our fears  – a story
There was once a village in the middle of a forest. The people who lived there were terrified by a beast they believed lived among the trees surrounding their homes. They had all heard its fierce roar and some were said to have even seen it. They lived in fear hoping that if they ignored it the beast would go away. They hired many hunters to rid them of it but without any success. Then one day a great warrior came to their village and promised to show them how to rid their lives of the beast. As he sought the beast he, like the villagers, was very afraid, especially when he heard its roar or caught a glimpse of its fearsome appearance. Unlike the villagers, however, despite his fear, he kept on after the beast. Each time he caught sight of it or heard its roar he noticed a strange thing happening. The beast began to look smaller and to sound less fearsome. Eventually when he cornered the beast he was amazed to see that it had become very small. Before plunging his lance into it, he asked, ‘Who are you?‘  The beast replied. ‘My name is fear’.

A call to sinners –you and me 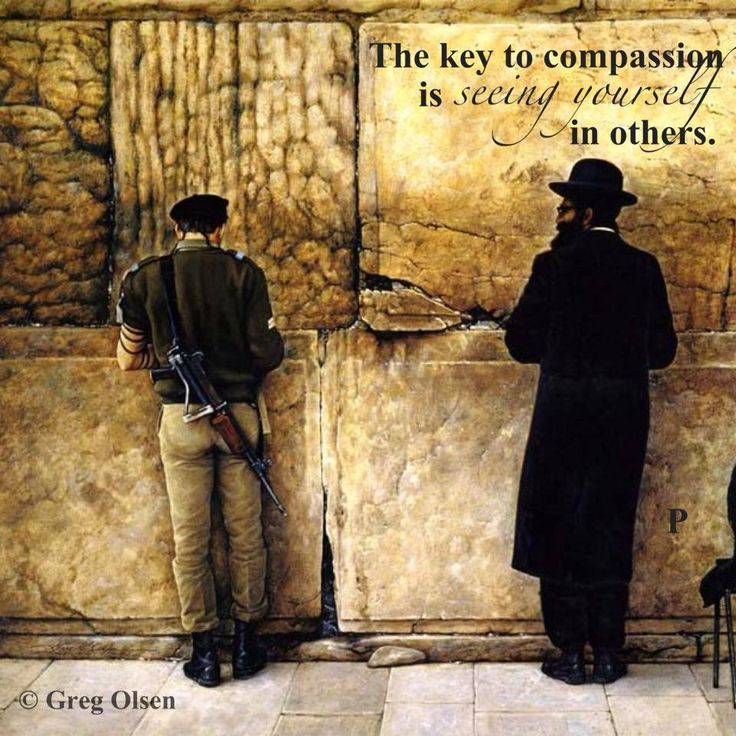 Take a few moments to reflect on someone in our lives who has badly hurt us or our family. Whenever we point our finger in accusation at someone else always remember we have four fingers pointing at ourselves. Can we bring ourselves to ask God’s forgiveness if we will not/cannot forgive our offender?

Lord,
help me to see my own faults,
repent of them
and then reach out to others who may have hurt us.
I ask this in Jesus name, Amen

Refrain
Oh Master, grant that I may never seek
So much to be consoled as to console
To be understood as to understand
To be loved as to love with all my soul

Refrain
by St Francis of Assisi