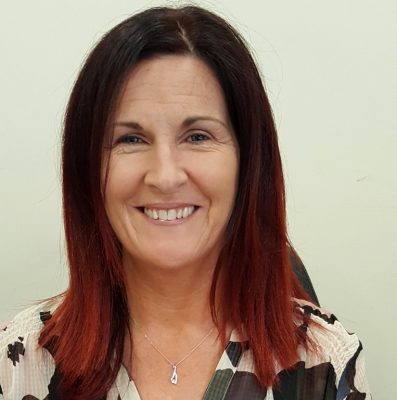 Ruhama has said farewell to one chief executive officer and welcomed a new one.

A spokesperson for Ruhama said the organisation was looking forward to “evolving and growing further” under the leadership of new CEO Barbara Condon.

Ruhama is an NGO working nationally with women affected by prostitution, including victims of sex trafficking.

She was previously CEO of the Finglas Addiction Support Team (FAST), a rehabilitation centre of excellence, innovation and quality in the field of substance misuse. It was opened in 2012 by President Michael D Higgins.

In 2015 Ms Condon was on the CARE steering committee which facilitated a pilot programme treating alcohol addiction. It treated both the medical and the psycho-social aspects of alcohol addiction on the same site.

“CARE is a very cost-effective programme,” Ms Condon said at the time. “It is a very small amount of money when you consider the lives saved as a result, the improvement in quality of life for families and the resulting ripple effect this can have in the community.”

In 2018 Ms Condon, as CEO of FAST, attended the EU Parliament for a forum on female leaders in the community.

Previous chief executive, Sarah Benson, has taken up a new role as executive director at Women’s Aid. Ms Benson is no stranger to Women’s Aid as she previously managed their national domestic violence helpline. 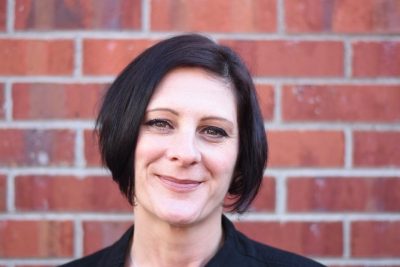 During her time at Ruhama Ms Benson was also chairperson of CAP International, an international network of frontline organisations working in the field of prostitution/human trafficking. She has also been a director for the National Women’s Council of Ireland and has worked in the not-for-profit sector for more than 20 years.

The Ruhama spokesperson paid tribute to Ms Benson, who was with the organisation for nine years. “[She was] a constant and steadfast international advocate for women and girls affected by prostitution. Sarah helped our organisation grow, evolve and get better at what we do.

“She was instrumental in lobbying for progressive legislative change in Ireland to prevent commercial sexual exploitation.”