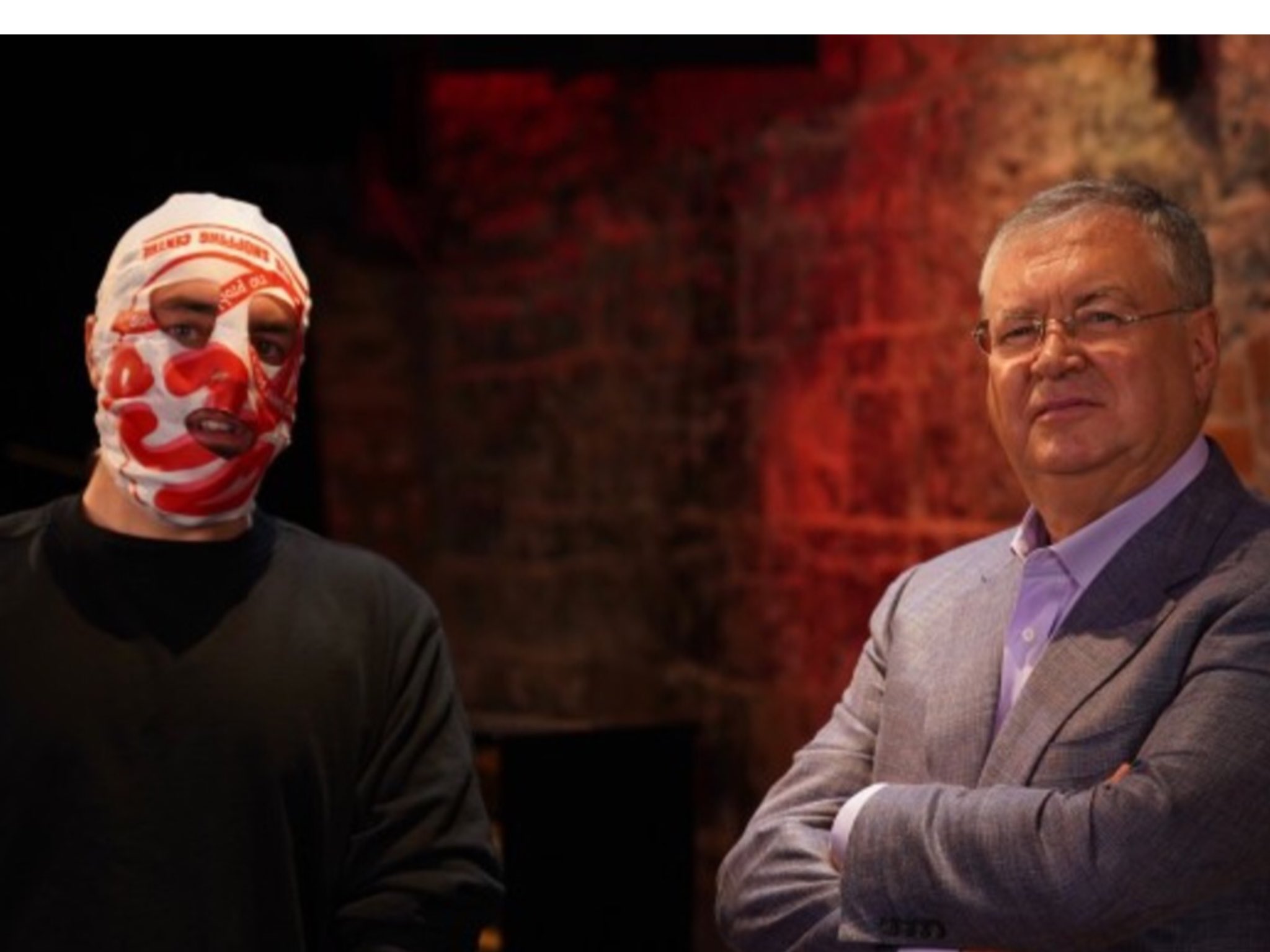 A bishop, priests, spirituality and sins are among the subjects of RTÉ’s new autumn 2020 schedule.

Joe Duffy takes over The Meaning of Life and is set to interview Vicky Phelan, Mary Lou McDonald, and Blindboy Boatclub of the Rubberbandits, a comedy hip-hop duo from Limerick, and others.

Joe Duffy, who presents RTÉ Radio One’s Liveline, is following in the footsteps of the late Gay Byrne in taking on the show which involves a one-to-one interview about faith, spirituality and philosophy. The new presenter has stated that he is looking forward to doing the interviews for the series which is coming to TV screens on 6 September.

He has already recorded the interview with Blindboy who stated: “We spoke for an hour about spirituality and philosophy.”

Documentaries to be broadcast in the autumn schedule include a look at homelessness in a programme called: Home: A Year in Ireland’s Housing Crisis. It follows a cross-section of people from all walks of Irish life as they attempt to find their way through spiralling rents, soaring house prices, and most recently the impact of the COVID-19 pandemic.

Another documentary called Sins of Ireland was made by the well known Alex Fegan who made Older Than Ireland and Abbeyfealegood. In this new programme, 30 Irish priests discuss the sins that have emotionally resonated with them. It is described by the company which made it, Atom Films, as “a study of sin and redemption as told by 30 Irish priests through the prism of the confession box which has its origin in Ireland.”

Another programme titled Bishop Eamonn Casey – Shepherd or Wolf? involves journalist Anne Sheridan investigating claims that the former Bishop of Galway may have taken to the grave even darker secrets than have previously been revealed. In March 2019, Anne Sheridan wrote news stories about allegations that the late bishop had sexually abused three children including his niece.

A look at the investigation of the murder of Fr Niall Molloy also features in another programme.

“Audiences have been turning to RTÉ in record numbers in recent months and brought us into their homes, and RTÉ’s role as the national public service media has never been more important – not just in providing trusted news and analysis to the public, but also in supporting our communities, in sharing our stories, in supporting home-grown talent, and in bringing people all over the country together,” said Dee Forbes, RTÉ Director-General referring to the new autumn schedule.

The Autumn line-up across television, radio and online includes many of the usual favourites such as The Late Late Show and Fair City and many more. Many of presenters on radio shows have moved to different programmes and time slots.