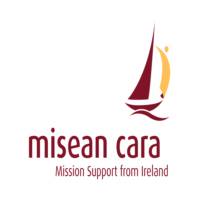 An organisation representing Irish missionaries has welcomed the strong recommendation that the Irish Government should increase its funding to missionary bodies. The final report of the Joint Committee on Foreign Affairs and Trade, and Defence’s Review of the Irish Aid Programme has made the call to increase aid.

Misean Cara which represents and supports the development work of missionaries around the world welcomed the report, and CEO Heydi Foster, welcomed the call for a “road-map” to increase ODA (Official Development Assistance) in general. She also welcomed the specific recommendation of increased funding to missionary bodies. “We are delighted with the Committee’s show of support for the incredibly valuable work Irish missionaries do every day to transform the lives of individuals around the world,” she said.

Last September, Misean Cara brought together seven Irish faith-based development organisations and 77 of its own missionary member organisations to lobby the Government for action on ODA. In a letter to Taoiseach Leo Varadkar, they called on the government to increase the overseas aid budget, and to adopt a multi-annual plan for Ireland to reach the agreed target of spending 0.7% of Gross National Income on ODA by 2025.

“Our members made reference to the proud tradition of Irish nuns, priests, brothers and volunteers working in the Global South, living in solidarity with vulnerable and marginalised communities,” said Misean Cara. 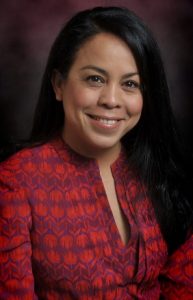 In October 2017, Misean Cara made a presentation to the Committee and highlighted that many achievements have come about as a result of missionaries living and working in communities over many years, and coming to understand the challenges faced by a community by being part of it every day.

In its final recommendations, the Joint Oireachtas Committee fully supported the missionary group stating: “The Committee unanimously and unequivocally supports calls for a multiannual plan to increase the aid budget on an incremental, phased basis.”

The committee stated that a firm commitment to achieving ODA expenditure of 0.7% of GNI by 2030 is critical to the future of overseas development. It called on the Government to set out how it would reach this target in one of 22 conclusions and recommendations which the committee urged the Government to put into its new White Paper on Ireland’s International Development Policy.

The committee met a number of NGOs such as Trócaire and Dochas, and in its report acknowledged the work of many organisations and bodies, including Irish missionaries, in promoting poverty eradication, justice and prosperity, defending human rights, and working in partnership and solidarity.