Purely verbal approach to repentance is not enough says President of Maynooth. 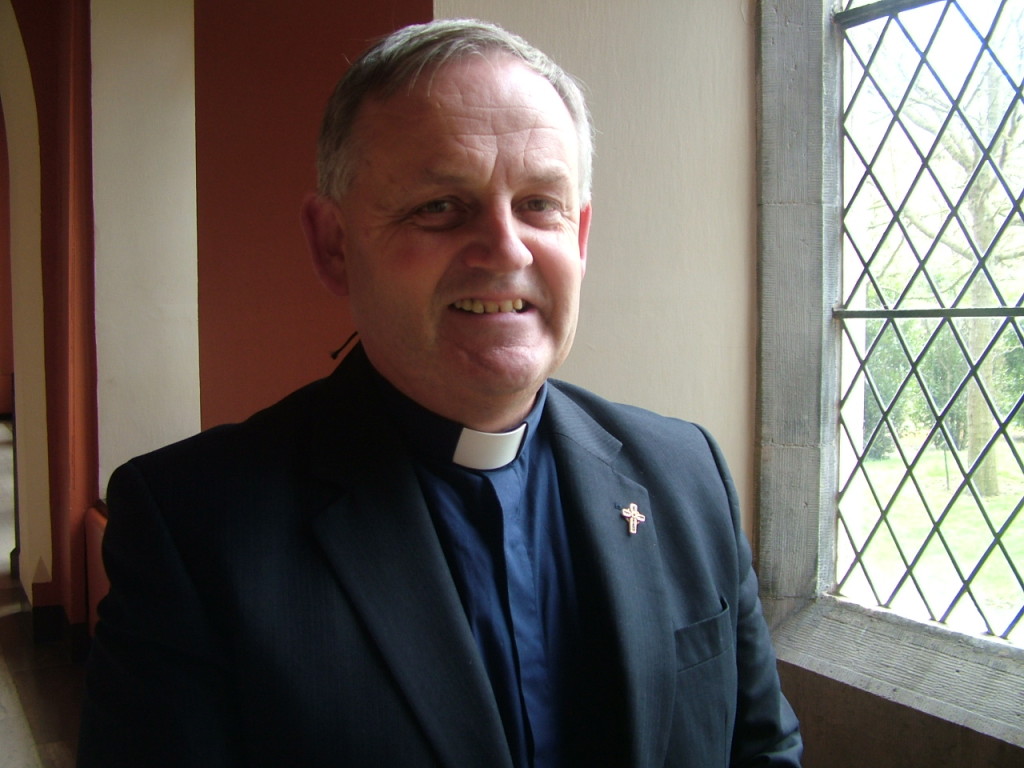 As Catholic churches all over the world stayed open last night and today to celebrate “a festival of forgiveness” through the ’24 hours for the Lord’ initiative, the President of St Patrick’s College Maynooth has said there is a real need for restorative justice in the sacrament of Confession.

Referring to the practice introduced by the Irish monks from the 7th century on, Mgr Hugh Connolly said that in those times there was a very strong sense that those going to confession should do something to undo some of the harm they had done.

“If we are sorry,” he said, “shouldn’t we try to express it in a way that actually undoes some of the harm and the hurt we caused?”

“We’ve long honoured that in our tradition through the notion of restitution. In other words – steal, pay back.”

But he suggested that seemed somewhat limited.

“I mean there are many ways in which you can steal – you can take someone’s happiness from them, you can take their livelihood from them. It is not technically theft but there is a real crying need for restorative justice.”

At the core of medieval manuals of penance, it is clear that a purely verbal approach to repentance was neither adequate or “morally sound”.

“Perhaps today we need to look at it again with fresh eyes and say – have we overly verbalised the ritual of repentance and perhaps not given enough attention to how human beings might undo some of the hurt that we inevitably cause others, he told CatholicIreland.net.

Another practice from the time of ‘Celtic Penance’, which became the basis of private confession in the Church from the 7th century on, was a principle of “contraries”.

Here the idea was that to change human behaviour, every vice should be opposed with a virtue. If a person confessed to greed, the confessor would advise him or her, to do something generous.

“They might say ‘we expect you now to go and give to the poor because you are an avaricious person and so we’ve got to get over this sense of hoarding and holding on and learn how to give and be someone who is generous.’”

In the early Celtic tradition, a confessor was an “anam cara” or soul friend.

In the monastic tradition, there was a strong sense of “accompaniment of the people who came for the medicine of penance whether they were monks or lay people,” he said.

“I think that virtue or that practice of soul friendship, the anam cara, is one that people are looking for today. And I think the evidence suggests that those who are embarking on a spiritual journey, very much need that.”