Home > Featured > Resolve to make the world a fitter place in 2019, says Trócaire 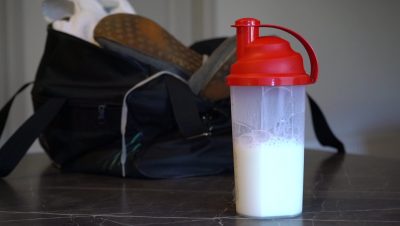 After the excesses of Christmas many make a resolution to become fitter in the new year, but the aid agency Trócaire wants people to go one step further and resolve to make the world a fitter place.

The Catholic charity has launched a social media campaign where it is asking its supporters to share a video aimed at getting as many people as possible to sign up to a Resolution for Rights in 2019.

“We helped make Ireland the first country in the world to divest from the polluting fossil-fuel industry, and we helped keep justice in Palestine and Syria and peace in South Sudan on the political agenda,” Mr Sheerin said.

Those who sign up for the Resolution for Rights in 2019 will get regular updates from Trócaire on actions they can take in their own locality to help those suffering human rights abuses in countries far away.

Participants will also receive information about events taking place near their registered locations, such as documentary screenings, speaker tours, protests and demonstrations.

“From land grabs by private companies in Guatemala, to the Israeli occupation of Palestine, vulnerable communities in many parts of our world are struggling under the weight of human rights abuse,” said Mr Sheerin.

“Brave women and men are already standing up to protect their communities, but they need the support of ordinary people in Ireland.”

The video features a crashed-out New Year’s Eve reveller who then “throws shapes” in a gym as he tries to get fit. The video can be viewed on Trócaire’s website.

“We’ve had a great response so far to our cheeky take on a popular New Year’s resolution,” said Mr Sheerin. “With people watching and sharing our video, as well as people getting in touch to know more about Trócaire’s human rights work and how they can help.

“People have really appreciated our cheeky take on New Year’s Resolutions. The New Year is a great opportunity to inspire and encourage a renewed sense of justice among the Irish public.”