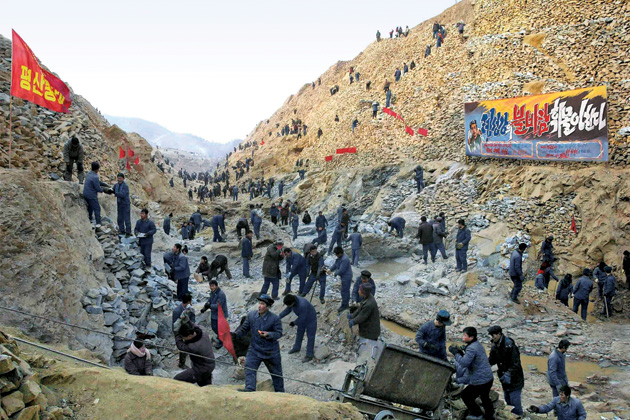 Christian Solidarity Worldwide (CSW) has welcomed the report of the United Nations Commission of Inquiry on human rights on North Korea, which was released on Monday.

Responding to the report’s findings that the regime in North Korea is committing crimes against humanity, CSW urged the UN Security Council to act on the recommendation to refer North Korea to the International Criminal Court.

The Commission of Inquiry, established by the UN Human Rights Council in March 2013 and chaired by Australian Justice Michael Kirby, concludes that “the gravity, scale and nature” of the violations of human rights in North Korea “reveal a State that does not have any parallel in the contemporary world”.

It concludes that such crimes against humanity are continuing “because the policies, institutions and patterns of impunity that lie at their heart remain in place”.

The inquiry also notes that “there is an almost complete denial of the right to freedom of thought, conscience and religion, as well as the rights to freedom of opinion, expression, information and association”.

It concludes that the regime “considers the spread of Christianity a particularly severe threat” and as a result, “Christians are prohibited from practising their religion and are persecuted”. Severe punishments are inflicted on “people caught practising Christianity”.

The report estimates that between 80,000 and 120,000 political prisoners are currently detained in four political prison camps, “where deliberate starvation has been used as a means of control and punishment”.

In its detailed recommendations, the UN Commission of Inquiry recommends targeted sanctions against the perpetrators of crimes against humanity, an extension of the mandate of the UN Special Rapporteur for Human Rights in North Korea, and the establishment of a UN-mandated structure and database “to help to ensure accountability for human rights violations” building on “the collection of evidence and documentation work of the commission”. 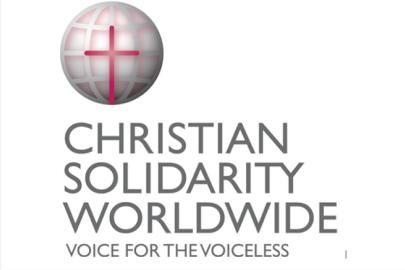 It also calls on China to respect the principle of non-refoulement and end its practice of forcibly repatriating North Korean refugees.

CSW’s Chief Executive Mervyn Thomas said, “In 2007, CSW published a report, North Korea: A Case to Answer, A Call to Act, which recommended the establishment of an international inquiry with a view to referring a case to the International Criminal Court.”

“Today, after seven years of sustained advocacy, that day has come. We pay tribute to the extraordinary work of Justice Michael Kirby and his two fellow commissioners, and we welcome the publication of what is without doubt the most comprehensive, detailed and authoritative documentation of North Korea’s appalling human rights violations.”

But he said CSW’s work is far from over, rather it was just beginning.

“The UN and all member states now have a responsibility to act upon the recommendations of the Commission of Inquiry, and ensure that this report does not sit on a shelf but serves as a plan of action to end the suffering of the North Korean people and hold the perpetrators of crimes against humanity to account.”

“The world’s worst human rights crisis, in the world’s most closed nation, can no longer be its most forgotten. From this day on, no one can claim they did not know. The world now knows, and it is now time to act.”