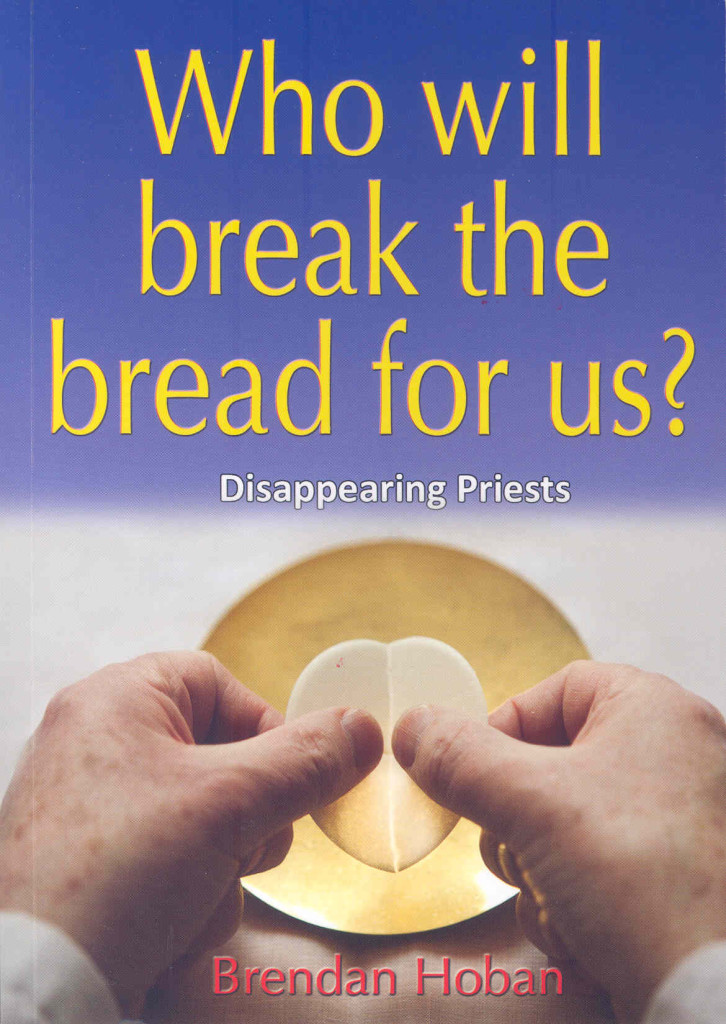 The Association of Catholic Priests has announced that this year’s agm will focus on the issue of priestless parishes and the decline in the number of priests serving in the Irish Church.

The group, which represents over 1,000 Irish priests, said the theme chosen for the October meeting is ‘Priestless Parishes: What Pope Francis Needs to be Told’.

The agm will examine the present crisis in priest numbers as well as current strategies for maintaining access to the Eucharist according to the ACP.

The announcement was made as one member of the ACP, Fr Padraig McCarthy, highlighted that the total number of priests serving in the Irish Church has fallen by over 400 in less than seven years.

The decline is revealed by comparing statistics for priest numbers in Irish dioceses between 2007 and 2013.

The latest figures were published in the National Board for Safeguarding Children in the Catholic Church’s 2013 annual report, and are based on figures in the Irish Catholic Directory (2014).

The archdiocese of Dublin, the country’s largest diocese appears to be worst hit with a Catholic population of 1,154,296 and 271 active priests. It has one priest for every 4,259.39 Catholics.

70-year-old Fr Padraig McCarthy, who has served in the archdiocese of Dublin since 1967, told CatholicIreland.net that though he is retired, he is still serving and added, “The effect of fewer priests is clear.”

According to Fr McCarthy, “Each Christian community has the right to have a full celebration every Sunday. This is the primary principle. If other practices of human origin are an obstacle they need to be re-examined.”

“We need a model of church where every member is called to be shepherd in various ways. This is the model of vocation. Within the overall baptismal vocation is where vocation to ministerial priesthood is located.”

Fr McCarthy said he did not have a blueprint for what the new model or the new models might be for the Church.

“We already have a variety of models in the various different rites in the Catholic Church. What we need to do is to address the questions posed by our current situation with faith and hope and love. God will be faithful in bringing the church about in God’s own way.”

However, Fr Willie Purcell, the National Coordinator for Diocesan Vocations in Ireland, told CatholicIreland.net that there seems to be “a new awakening in vocation discernment and awareness at the moment.”

He said the number of students entering Maynooth is up and inquiries about diocesan priesthood are also on the increase.

“Young men who are inquiring about diocesan priesthood are doing so with enthusiasm and energy to serve God and to minister in the Church. In talking to many men of all ages who are discerning a vocation their greatest desire is to be effective priests wherever God is calling them to minister. They are not concerned so much about the quantity of the work but rather the quality of service they can give as prayerful and pastoral priests,” Fr Purcell said.

“In the past 12 months I have certainly had a greater number of inquiries for information on Diocesan Priesthood than has been seen in the past 5 years.” This year’s vocations awareness day in Maynooth saw a larger number of men attend than last year.

In Fr Purcell’s own diocese of Ossory, where the last ordination to the priesthood took place in 2001, they currently have four men discerning about priesthood, one of whom will be ordained to the diaconate this summer.

Asked if Fr Padraig had a point in relation to the need for a radical restructuring of the church to ensure that the Eucharist continues to be available to the people of God, Fr Purcell told CatholicIreland.net, “The Church like any organisation or group is constantly in need of renewal and restructuring to minister to the needs of the church in the present age.”

“I think we need to continue our work in creating greater vocations awareness programmes in our Parishes and Dioceses. Vocations come from parishes where there is a strong prayer ministry and lay involvement. Parish Adoration and active youth ministry programmes are key to vocation awareness.”

As to the future and the promotion of vocations by the Irish Church, he explained that at the moment he is working on a formation programme for Vocations directors and a national vocations discernment programme.

“2015 will also see a variety of vocations promotion activities that will be situated in dioceses and parishes throughout the country,” he said.