President speaks out against domestic violence and gender discrimination

Violence against women is endemic, according to the charity Christian Aid.

It is high time that we end the scourge of gender-based violence, said President Michael D. Higgins in a message marking International Day for the Elimination of Violence against Women, today, Sunday 25 November.

“Violence against women and girls is one of the most widespread, persistent and devastating human rights violations in our world today,” said the President, who in 2015 became one of the Champion World Leaders of the HeForShe campaign.

HeForShe is a UN initiative that encourages men to stand up against sexual discrimination and to speak up in favour of equality. The President said: “It is my firm belief that if we wish to achieve the immense potential of Ireland and all our people, we need to address – and eliminate – those significant obstacles to participation that remain and are experienced by so many of our people. There are many such barriers.” 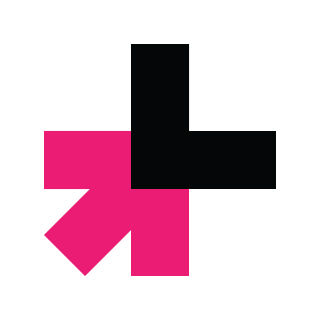 The President plans to invite individuals and organisations to Áras an Uachtaráin to speak about their experiences in confronting obstacles to participation.

Following his re-election to the presidency, Mr Higgins said: “I will re-engage with those institutions and organisations that are in a position to influence men of all ages whose assistance, new thinking and action are all necessary if we are to join with the more than 50% of humanity who are being excluded from their full rights.

“At the end of this period of consultation, I intend to produce a progress report, which I will present to UN Secretary General António Guterres.”

Violence against women is endemic, according to the charity Christian Aid, which cites UN figures that found that as many as 38% of murders of women are committed by a male intimate partner and that 30% of women who have been in a relationship say they have been physically and/or sexually abused by a partner. It is high time that we end the scourge of gender-based violence.”

Earlier this year, Christian Aid published a report detailing the most effective strategies for aid workers to use when challenging disproportionate violence inflicted on women, girls and homosexuals.

Gender-based violence (GBV) is rooted in gender inequality and patriarchal norms in society, says the charity. It reckons that the factors that contribute to GBV work on four levels: individual, relationship, community and societal, where a weak justice system often fails to protect women.

But it is not just in the developing world that violence against women is a major issue; it is reckoned that every three days a woman in France dies as a result of domestic violence.

Yesterday, on the eve of International Day for the Elimination of Violence against Women, thousands of people took part in demonstrations against gender-based violence.