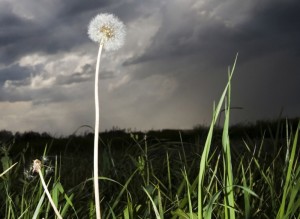 President Michael D. Higgins will today address the ‘Summit of Consciences for the Climate’ at the Economic, Social and Environmental Council in Paris.

Invited by President François Hollande, President Higgins is one of four keynote speakers who will deliver opening remarks at the conference.  The other speakers are President Hollande, former Secretary General of the United Nations, Kofi Annan, and Prince Albert of Monaco.

The summit, which takes place ahead of a decisive summit on climate change hosted by France in December, will focus on citizen involvement.

“Whilst the mobilization of heads of state and government, regions, cities, the private sector and NGOs is essential, that of each citizen will be just as decisive in reaching the ambitious agreement mankind needs,” said President Hollande in his letter of invitation to President Higgins. 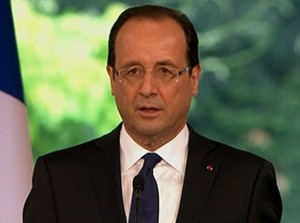 The French president said he was aware of talks President Higgins had given on the strong interconnection between development, climate change and human rights. Speaking for example at the launch of the European Year of Development President Higgins described 2015 as a “seminal year for the future of human development”.  The choices made at the end of the year (at the Paris meeting) will have a real impact on this and future generations, he said.

“It is a task for all of us – elected representatives, NGO workers, students, activists and, simply, concerned citizens, to use whatever means we have at our disposal to ensure that the governments who represent us conduct these multilateral negotiations with real commitment and an appropriate sense of urgency,”

Meanwhile Trócaire has expressed disappointment that the Climate Bill was not passed before the summer recess.

“The fact that the Climate Bill was given such limited time and will have to be passed after the summer recess in September highlights the Government’s serious lack of urgency around the issue of climate change,” said Trócaire Executive Director Éamonn Meehan.

“The Government has presided over a snail-paced development of the Bill over the past four years. This latest delay will see us lose yet more time completing legislation on what is the most pressing issue facing the planet today.”

Mr Meehan said that Ireland was “significantly” off track to meet its EU emission reduction targets for 2020, for which the state may face significant fines.

“With only months to go until international climate negotiations in Paris, it seems likely that we will not have a climate action plan in place until 2017.”