Day of prayer for trafficking victims on feast of St Bakhita 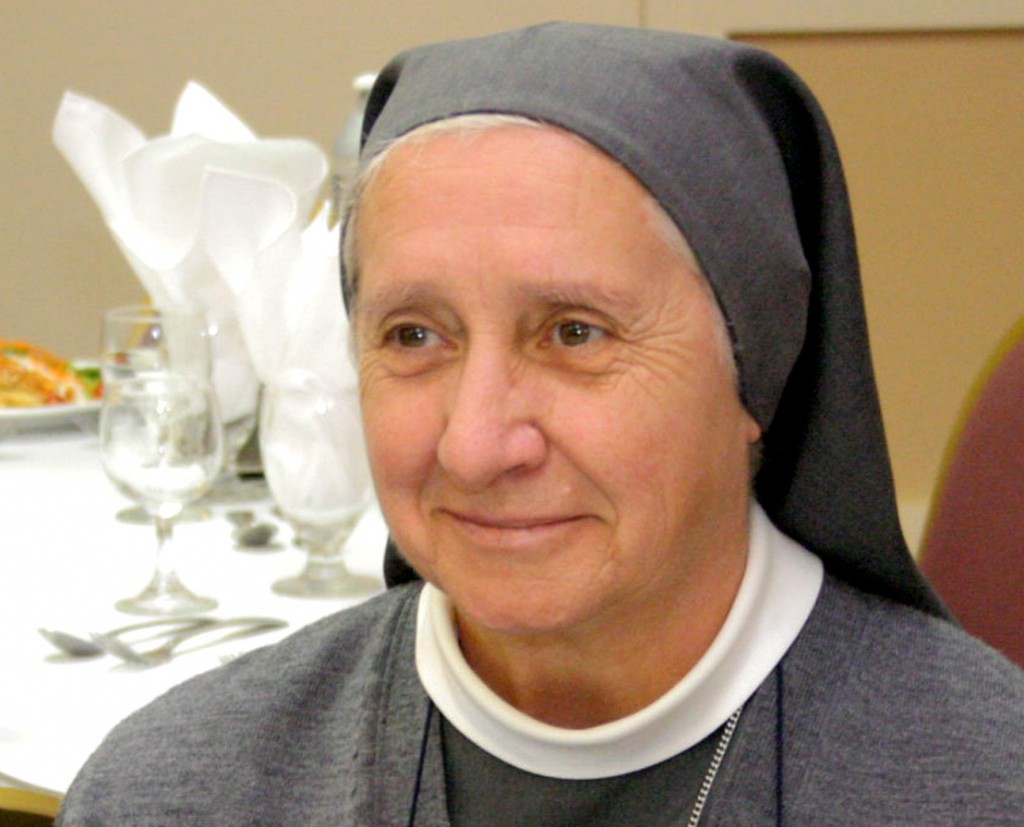 The joint initiative will take place on 8 February, feast of St Josephine Bakhita, a Sudanese slave who was mistreated and brutalised in Sudan before she found freedom in Italy and became a Canossian nun in the late 19th century.

Organisers hope that the date may become a permanent fixture in the global calendar.

Last year, a group of women religious asked Pope Francis to raise greater awareness in the church about the issue of trafficking by establishing a worldwide day of prayer.

When the Pope asked them for a suitable date, they suggested the 8 February – the feast day of St Josephine Bakhita.

Consolata Sister, Eugenia Bonet, a leader among religious women in Italy working against human trafficking was one of those who spoke with the Pope at the “preparatory workshop” in November.

This is the second year that Catholics in England and Wales will observe this day of prayer on the issue of trafficking and the first time that American Catholics are invited to join in.

In the UK, Bishop Pat Lynch, Chair of the Office for Migration Policy and a member of the Bishops’ Conference Department of International Affairs, has invited Catholics to pray for victims of trafficking on Saturday in a letter sent to all dioceses.

“Human trafficking now ranks as the second most profitable worldwide criminal enterprise after the illegal arms trade. The practical response of the Church and its charities, led in the main by women religious, is to raise awareness of this horrendous crime and to provide help and support for the most vulnerable victims,” he stated.

The US Conference of Catholic Bishops (USCCB) Committee on Migration is also urging Catholics to join in on 8 February, designating it as an annual day of prayer for survivors and victims of human trafficking.

“On that day, we will lift our voices loudly in prayer, hope, and love for trafficking victims and survivors,” said Bishop Eusebio Elizondo, auxiliary bishop of Seattle and chairman of the Committee.

“If just one person realises from this day that they or someone they know is being trafficked, we will have made a difference.”

In England and Wales, prayer card bookmarks and posters have been sent to all parishes, and resources are available on the internet to help highlight this cause. 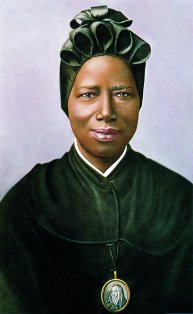 The UK Office for Migration Policy (OMP) of the Catholic Bishops’ Conference of England and Wales is working in partnership with the Metropolitan Police Service to raise awareness of the impact of human trafficking in the UK and the rest of the word.

In the USA, the USCCB’s Anti-Trafficking programme is encouraging Catholics to host or attend prayer services, to reflect on the experiences of those who have suffered through human trafficking and exploitation.

Catholics are being invited to pray for the emotional, physical, and spiritual healing, and make a personal commitment to work against human trafficking.

Catholics are also being encouraged to host awareness-raising events educating their parishes and communities about human trafficking in whichever way they choose, be it a Mass, a film screening, or an information session.

In 2013, USCCB launched the Amistad Movement to empower immigrants and local leaders to prevent human trafficking in their communities.

The USCCB is a founding member of the Coalition of Catholic Organisations against Human Trafficking, whose main goals are to educate Catholics about human trafficking, to promote responsible consumer practices, and to support national legislation that combats human trafficking.