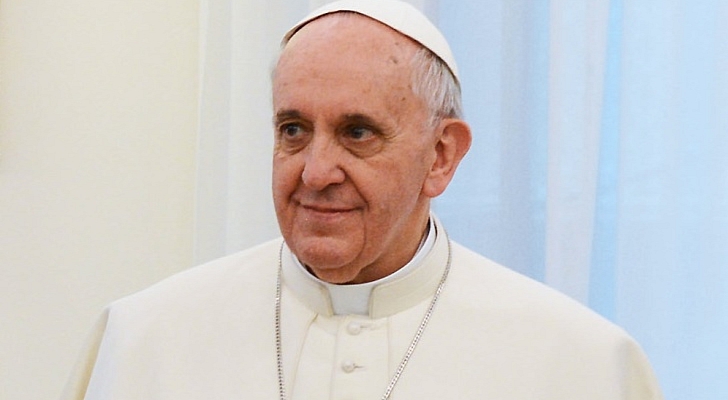 In extemporaneous remarks to members of Carollo, an Italian association of broadcasters, Pope Francis said the “sins of the media” are misinformation, calumny, and defamation.

The last two, he said, “are grave, but not as dangerous as the first.”

But misinformation involves saying “half of things, those that are most convenient for me,” preventing viewers and listeners from arriving at a “complete judgment.”

In doing so, the broadcaster should avoid the trap of becoming an “intellectual without intelligence,” an “ethicist without goodness,” or one who “makes up” a beauty of “cosmetics, which try to make an artificial beauty that does not exist.”

Citing St Paul’s First Letter to the Corinthians, Pope Francis said that each member of the Body of Christ has its own function, and one is not greater than the other, since all are small before God.

“Who is the most important in the Church? The Pope or the old woman who prays the Rosary every day for the Church?”

The Holy Spirit, who harmonises this diversity, is the most important. In this context, the Pope asked broadcasters not to follow “the logic that the big fish swallows the small.”

In addition, the Pope spoke of clericalism as “one of the evils of the Church.”

The lay vocation, which derives from baptism, should not be “sold” or “negotiated.”

In Argentina, the future Pope “so many times” heard a priest praise a layman and ask, “Eminence, why do we not make him a deacon?”

“The proposal of the priest at once” is “to clericalize.” The Pope added, “Is he a good layman? He should continue so.”