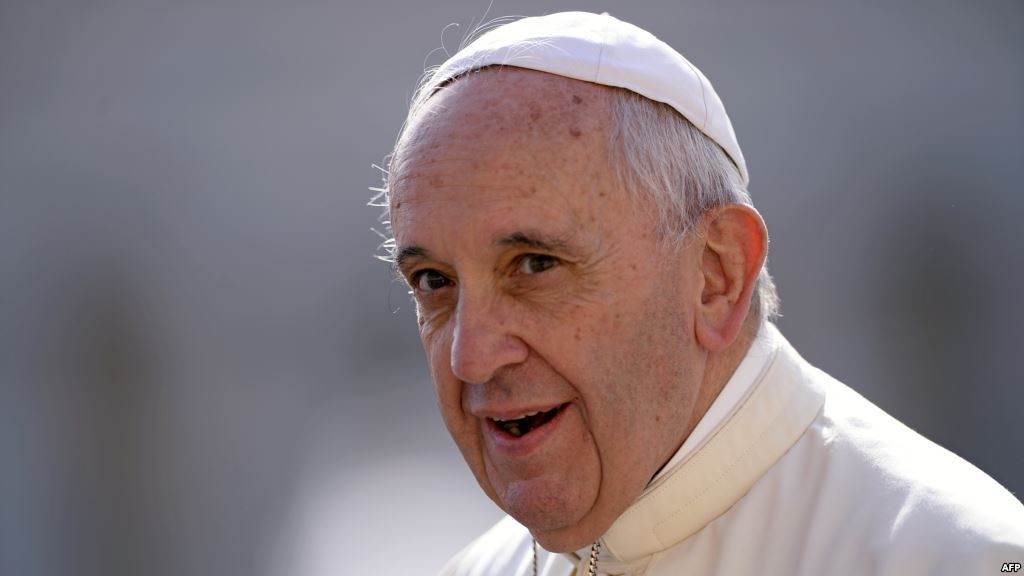 Pope Francis began his six-day, three-nation visit to Africa on Wednesday in the Kenyan capital Nairobi where he warned of the “grave environmental crisis facing our world”.

In an address listened to by President Uhuru Kenyatta, the Pontiff urged Kenya to share its experience of “shaping democracy” with others in the region to build up multiethnic societies built “on the solid foundations of mutual respect, dialogue and cooperation”.

In his first major address on African soil the Pope said that in the work of building a sound democratic order, strengthening cohesion and integration, tolerance and respect for others, the pursuit of the common good must be a primary goal.

“Experience shows that violence, conflict and terrorism feed on fear, mistrust, and the despair born of poverty and frustration.”

He said ultimately, the struggle against these enemies of peace and prosperity must be carried on by men and women who fearlessly believe in, and bear honest witness to, the great spiritual and political values which inspired the birth of the nation.

He remarked on the extraordinary beauty of Kenya stating, “Kenya has been blessed not only with immense beauty, in its mountains, rivers and lakes, its forests, savannahs and semi-deserts, but also by an abundance of natural resources.”

“The Kenyan people have a strong appreciation of these God-given treasures and are known for a culture of conservation which does you honour.”

However he also warned of the “grave environmental crisis facing our world” which demands an “ever greater sensitivity to the relationship between human beings and nature”.

“We have a responsibility to pass on the beauty of nature in its integrity to future generations, and an obligation to exercise a just stewardship of the gifts we have received. These values are deeply rooted in the African soul.”

“In a world which continues to exploit rather than protect our common home, they must inspire the efforts of national leaders to promote responsible models of economic development.”

From Kenya, Pope Francis is due to continue on to Uganda, and conclude his journey with a visit to the Central African Republic.

The ongoing violence in the Central African Republic has raised concerns about the security of the Pope during the visit.

However, during his seven-hour flight from Rome to Nairobi, the Pope was asked about security concerns by reporters and told them, “All I’m worried about are the mosquitoes.”