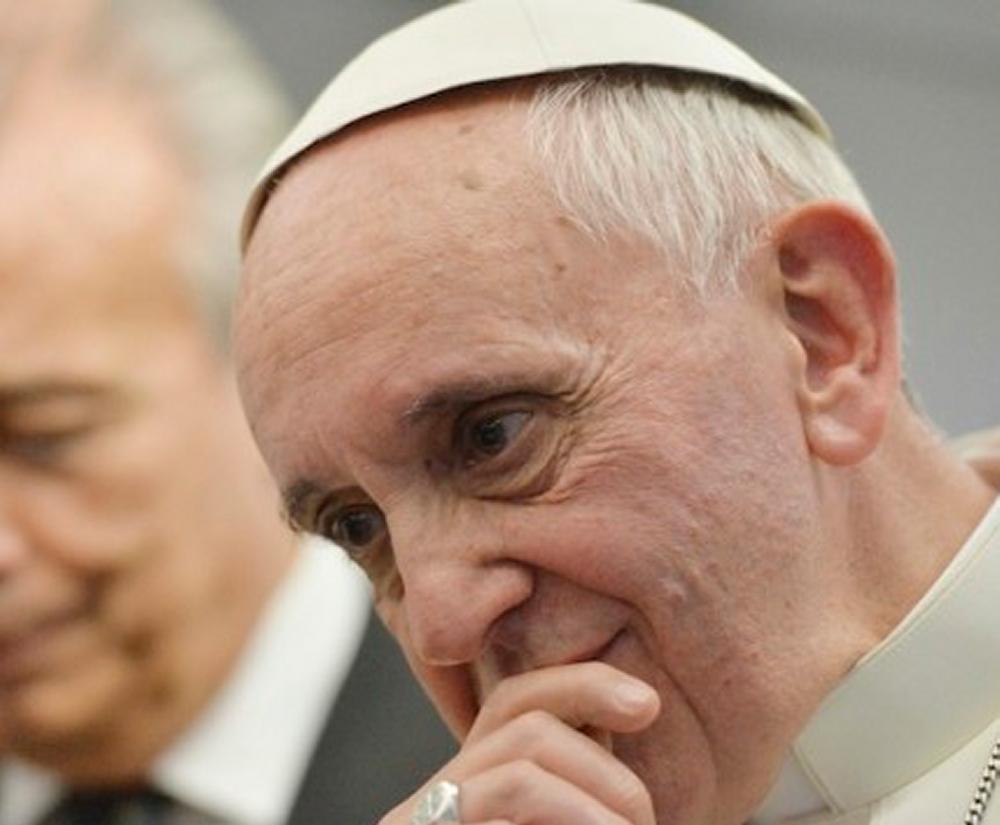 Pope Francis and the Roman Curia, including cardinals and bishops, begin their annual retreat on Sunday 9 March.

These Lenten spiritual exercises continue until Friday 15 March. Led by Roman priest, Fr Angelo De Donatis, the retreat is taking place in Ariccia, a small town in the province of Rome.

Pope Francis decided to move the retreat to Ariccia so as to be in a quiet place away from work. No papal audiences will take place during the retreat week.

The spiritual exercises will be based on the theme “the purification of the heart” and will take place in the Pauline residence, Casa del  Divin Maestro in Ariccia.

On Thursday speaking to the clergy of Rome, Pope Francis presented two priests from Buenos Aires as examples of confessors who were ‘champions’ in the exercise of mercy.

The first is still alive, “a fine priest from Buenos Aires, who is younger than I am, he is 72, and today most of the priests from the diocese go to Confession to him”.

Pope Francis said that once this priest came to him and confided “Father, I have a scruple that I forgive too much.”

But immediately he added, “When I feel this scruple strongly I got before the tabernacle and I say to Jesus:  You have given me bad example!”

The Pope continued, “If you live this, you can give it to others.”

He then confided to the priests that he had stolen the rosary cross that he had in his hands. It belonged to a famous confessor,  and the clergy used to go to him for Confession.

“One of the two occasions Pope John Paul II came to Argentina, he asked at the nunciature for a confessor and they sent him.”

Pope Francis was vicar general when this priest, Fr Aristide, aged in his 90s, died.

The then Archbishop Bertoglio went to see him, and as he prayed by Fr Aristide’s open casket, he was shocked to see that nobody else had brought flowers.

“This man forgave the sins of all the priests of Buenos Aires, but not a single flower …?” he said.

So he went off and bought roses, came back and placed them in the open coffin. It was at this point that he saw the priest had his rosary cross in his hand.

“And immediately there came to mind the thief we all have inside ourselves and while I arranged the flowers I took the cross, and with just a bit of force I removed it,” he said, showing with his hands how he pulled the cross off the rosary.

“And in that moment I invoked Aristide and I said ‘Give me half your mercy’.”

The Pope said he kept the cross in his pocket for years and now keeps it in a small pouch underneath his robes.

“And whenever a bad thought comes to mind about someone, my hand goes here, always,” he said, gesturing to his heart. “And I feel the grace, and that makes me feel better.”