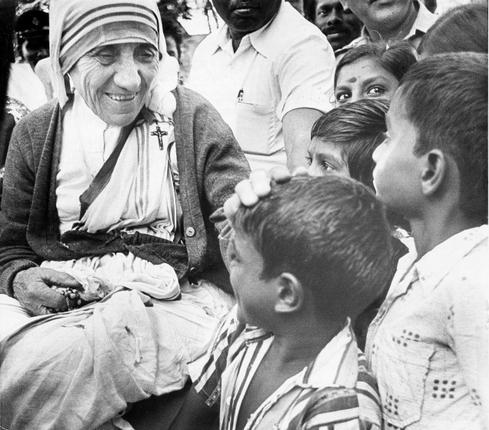 The Oscar-nominated script-writer who co-wrote the film ‘Hotel Rwanda’ has reportedly agreed to work on the script of a new biopic on Blessed Teresa of Kolkata.

Keir Pearson is to team up with Tony Krantz, the executive producer on television shows such as 24.

The film project has been titled ‘I Thirst’.

The producers have indicated that it will not be a “cradle to the grave” biopic.

It will concentrate on that part of Mother Teresa’s journey (1910-1997) when she heard the call within a call to serve the poorest in Kolkata’s slums in the 1950s.

That means it will miss on out the Irish dimension to the story, when the young Anjezë Gonxhe Bojaxhiu came from Albania to Rathfarnham in Dublin to join the Loreto Order and after a short few weeks was sent off on mission to India in 1929.

In the late 1940s, she heard a call within a call and dedicated the rest of her life to working with the poorest of the poor in the slums of Kolkata. She later founded her own order, the Missionaries of Charity.

The film’s producer, Tony Krantz, has said that he will work in “lockstep with the Missionaries of Charity” and added, “They should not just be a part of it but also be one of the authors.” 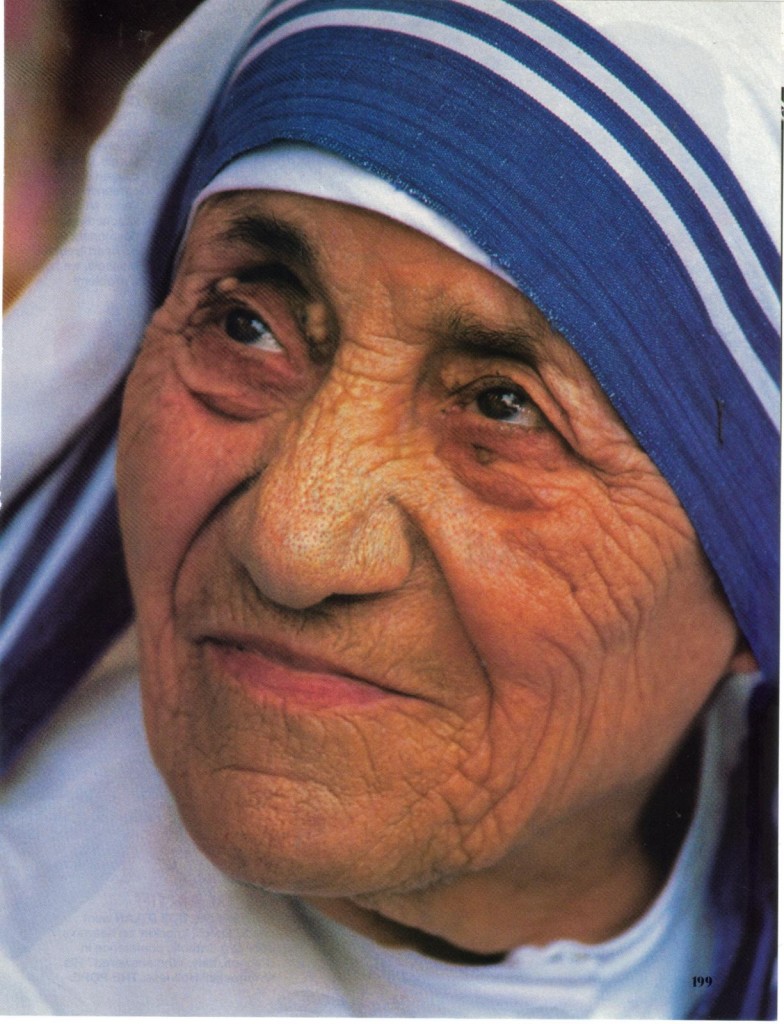 It is hoped shooting of the film will begin by the end of 2014 with a view to releasing it in spring or summer 2015.

Mother Teresa and members of her Sisters and Brothers concentrated on helping those on the absolute margins in Indian society including lepers, orphans and the dying sick.

In 1965 she opened its first international branch of her order in Venezuela, and it spread to dozens of countries by the end of the 1970s.

Critics have often dismissed her efforts on behalf of the poor and highlighted the health conditions in the hospices and hospitals she set up.

This criticism has often been linked to antagonism towards her views on abortion as well as her willingness to talk to any political leader in order to obtain resources to help society’s forgotten and neglected.

At the time of her death, Mother Teresa’s Missionaries of Charity had over 4,000 sisters, and an associated brotherhood of 300 members, operating 610 missions in 123 countries.

The Missionaries of Charity are also aided by co-workers, who numbered over one million by the 1990s.