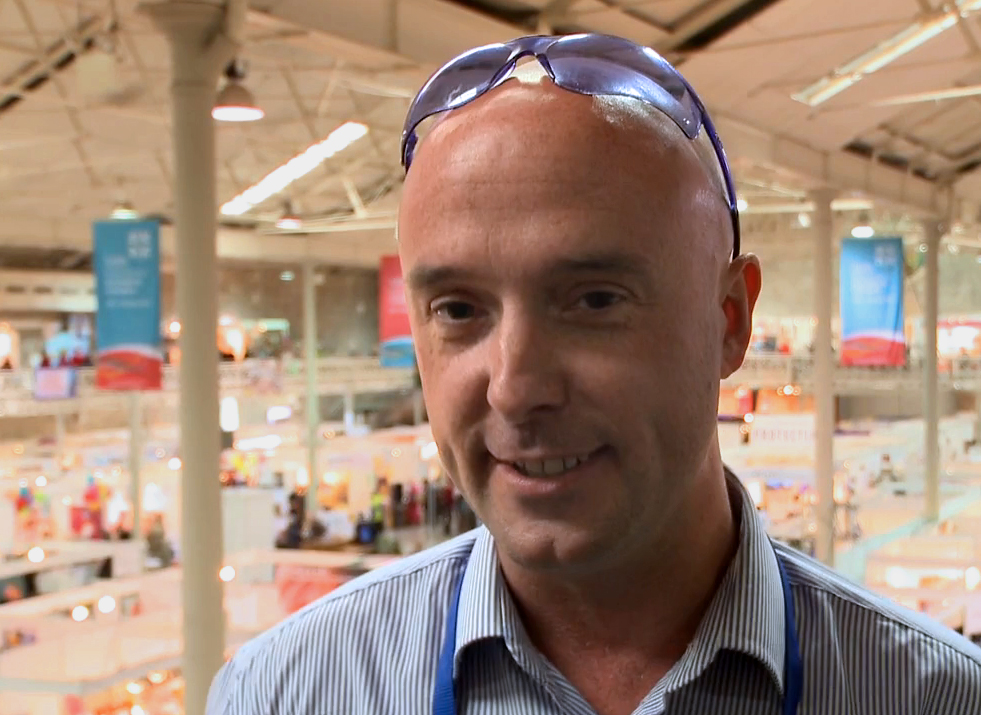 The Pioneer Association has launched its annual appeal for a drink-free Lent.

The Association is asking the public if they could do the Lenten Challenge which begins on Ash Wednesday and continues until Easter Sunday.

According to Raymond O’Connor, Publicity officer for the Pioneers, by signing up to their Lenten challenge, members of the public will hopefully take time to reflect on the negative role that alcohol often plays in our society.

The PTAA hopes this realisation in turn will help people bring about change in over-indulgent attitudes towards alcohol in Ireland.

“The new phenomenon of Neknomination, which has already led to several deaths, has added a fresh hazard to the abuse of alcohol,” Raymond O’Connor said on Monday.

He quoted RTE presenter, John Creedon, who was so concerned by the damage being done by the binge drinking culture that he tweeted:

“NEKnominations, Arthur’s Day, Messy Monday, 12 pubs: If you are dreading our national holiday, fight back. Join me in an alcohol-free St Patrick’s Day.”

The Pioneers are asking people to consider taking a break from alcohol not just for one day but for the six weeks of Lent so that they can give themselves time to reflect on their relationship with it.

According to Raymond O’Connor, this potentially could bring the added bonus of improved physical and mental health.

People of all faiths and none now know the dangers of alcohol abuse he said.

But there are some who still deny that as a society we have to “seriously face up to the way we tolerate and excuse drunkenness and ignore all the problems that flow from it including violence and alcohol related deaths.”

“We are not anti-alcohol in the Pioneers,” he explained. “But we are anti the abuse of alcohol and we believe as a society we have to acknowledge that while alcohol may be legal, it is also a drug which can have really harmful consequences when abused, especially for young people.”

The Pioneer Association believes parents and older adults can give a powerful message by taking a break from the regular glass of wine or the pint in the local and perhaps even start a conversation around our attitudes to drink and the proper use or enjoyment of it.

“Christians can offer the challenge up as a prayer for someone they know who has a problem with alcohol or other drugs,” Raymond O’Connor suggested and he encouraged those who were willing to take up to the Lenten challenge to visit the Pioneers’ website: www.pioneerassociation.ie and complete the process online and “spread the word!”