Parents still go into debt to fund their children’s schooling 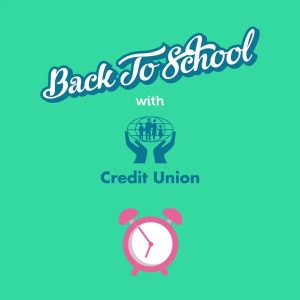 A survey has revealed that 4 per cent of parents get loans from money lenders to fund back to school costs, and another 16 per cent use a credit card. Some 29 per cent of parents go into debt of some sort to pay for their children’s schooling, and others have to cut back on food or paying vital bills to cover costs.

This is according to the annual Irish League of Credit Unions (ILCU) survey which states that the average return to school spend continues to increase.

Commenting on this year’s findings, ILCU Head of Marketing and Communications Emmet Oliver said that “It’s clear that the back to school spend is still so much of a financial burden on parents that they are forced to deny their children some basic items, as well as sacrifice spending on family holidays and even food.”

The number of those using moneylenders was up by 1 per cent on last year. “While the rise in numbers using moneylenders was marginal, we would find any increase like this concerning and would really encourage parents to instead talk to their local credit union, where interest rates are fair and capped by law,” he added.

Almost four in ten struggling parents say they cannot buy their children new school shoes. More than two-thirds say they can’t afford extracurricular activities, while 36 per cent say gym gear, and a further 36 per cent say school trips, will be the items cut from the back to school list as they struggle to cope with costs.

The good news is that more parents are in a position to finance back to school costs through their monthly income –  71 per cent compared with 64 per cent last year and 41 per cent the previous two years. However, the survey also finds that 72 per cent of parents feel the back to school spend is a financial burden, with more than a quarter (27 per cent) saying the costs will impact negatively on household bills.

Many families make sacrifices such as reducing family holiday spending (43 per cent), summer camps and other summer activities (28 per cent). Others will also have to cut back on paying household bills (27 per cent), credit card bills (11 per cent), food (11 per cent) and loan repayments (9 per cent).

Parents are more concerned about the cost of sending their children to school than the possibility that they might be bullied. 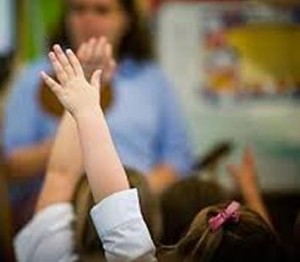 Last week when NGOs in Ireland attended the annual Pre-Budget Forum, June Tinsley, Head of Advocacy, Barnardos said “Access to free primary education is a right for all children and it can be realised for as little as €103m per annum, just €185 per pupil. This would cover the costs of books, classroom resources, remove transport fees and voluntary contributions and raise the capitation rates back to 2010 levels.”

The NGOs stated that succeeding in education unlocks children’s potential and enables them to escape poverty. However, participation in the education system comes at a cost that pushes many families into debt. (See catholicireland.net 23 July 2017)