Home > Featured > Ordination to the priesthood takes place in Dublin 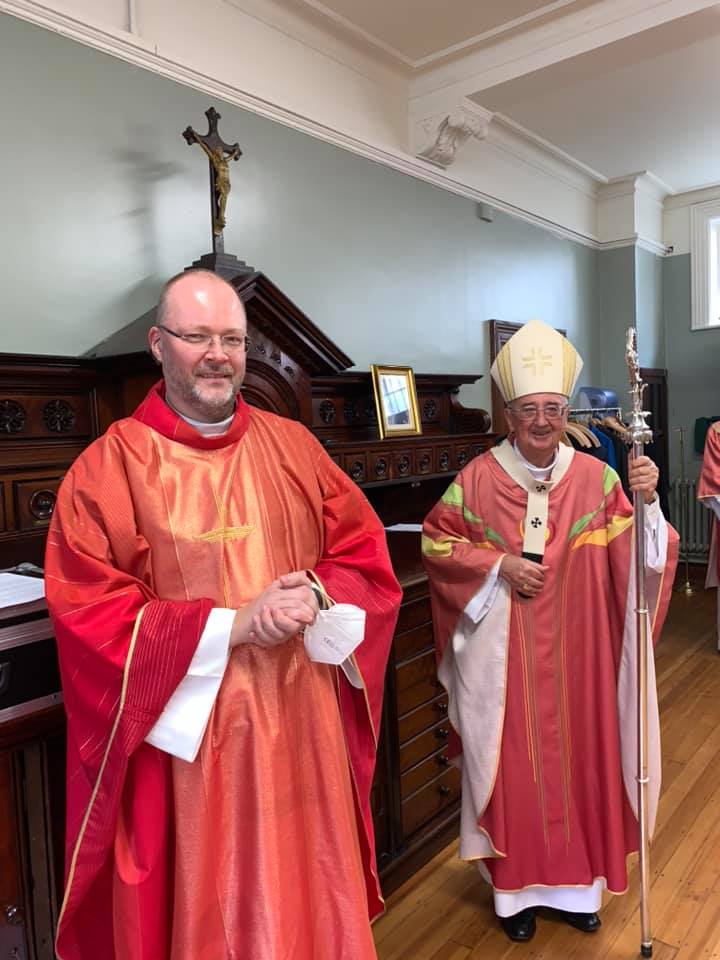 He stated that the big challenge nowadays is change, and added: “Change always involves an encounter with the unknowns of the future. The religious culture of Ireland is changing. The change is rapid and profound. I have said on other occasions that change belongs to the DNA of the Church. The unchanging message of Jesus must become incarnated and be made new as culture changes from one generation to the next.”

In his homily at the ordination, which was held in the Pro Cathedral, Dublin yesterday, Monday 14 September, the archbishop said that there are people today who want to hold on to a social vision of the place of the priest of the past, and some find the change in the role of the priest upsetting.

He added that a priest must help people to seek the deeper meaning of life and to find Jesus within the ambiguities of modern life.

To the question of where men and women immersed in the secularised culture of society find faith nourishment, he said the answer is not in a “routine or pre-packaged programme”. He quoted Pope Francis who urges pastors “to find God wherever He is found, and not only in predetermined well-defined and fenced-in perimeters”.

The archbishop cautioned that the priest must both serve and learn from God’s people.

“God’s people has within it a true source of faith, a sensus fidelium (sense of the faith), which challenges any notion of clerical superiority. The priest is called to live fully among God’s people and to belong to God’s people,” he said. 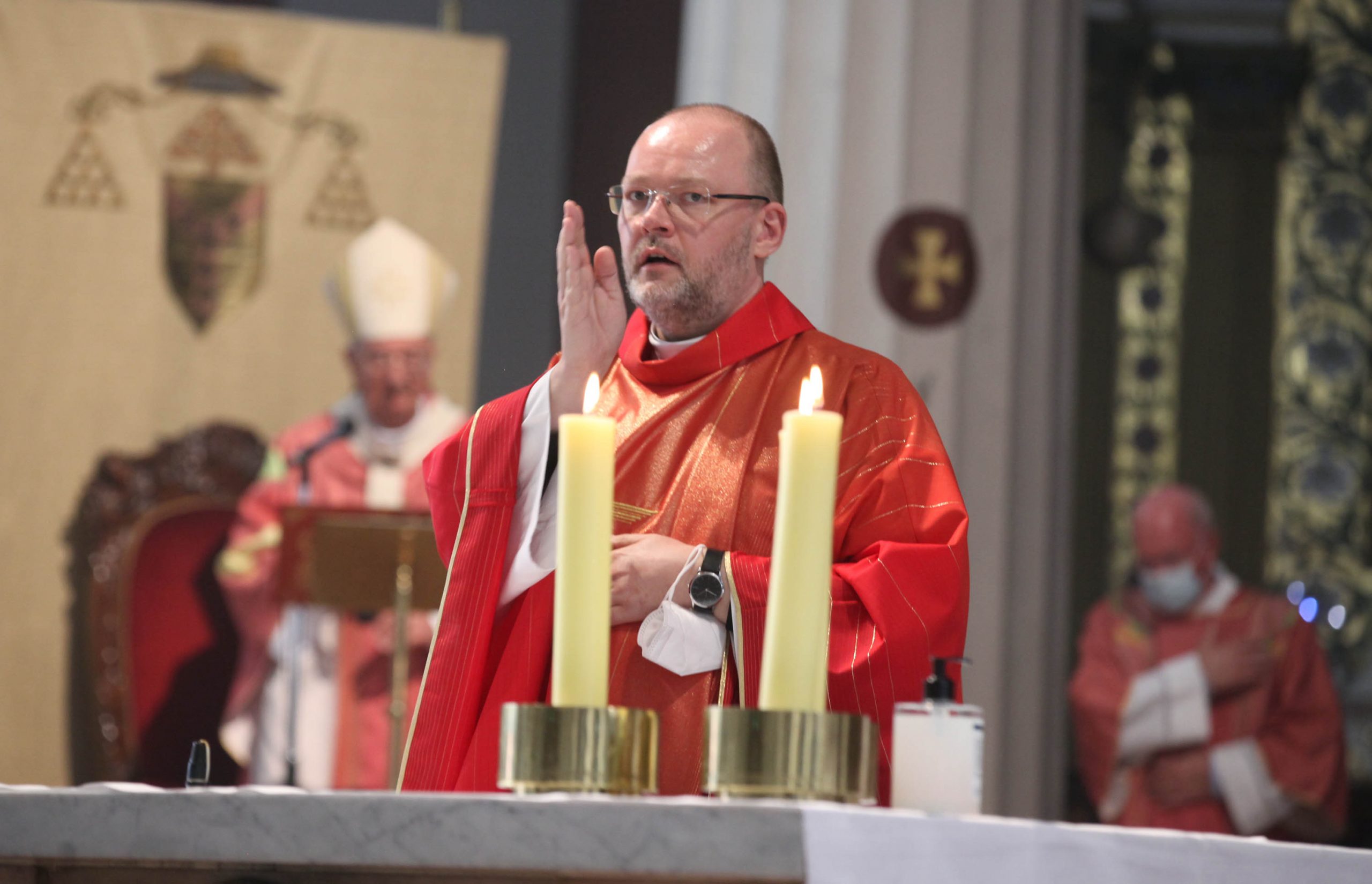 He added that the people of Christ possesses “a special charism” that evaluates the worthiness of the priest. At all ordinations, the candidate is asked and examined before the people to declare how he understands the ministry.

“The priest is answerable,” he said.

He concluded by praying that Frank Drescher’s ministry be a “humble yet passionate service of the power that springs from the love of God revealed in Jesus Christ”.

“That love is what enables us in the face of change and challenge to have firm hope in the future of our diocese and our Church,” he said.

The ordination to the priesthood of Frank Drescher took place on the Feast of the Exaltation of the Holy Cross.