Archbishop Charles J Brown, the Apostolic Nuncio to Ireland, made history by becoming the first the first papal envoy to deliver an address in a Protestant cathedral on the island of Ireland.

He visited Saint Anne’s Church of Ireland Cathedral, Belfast, for an Ecumenical Service which was part of the Week of Prayer for Christian Unity. On Tuesday evening he spoke of his joy and the great privilege of being present and thanked the Dean of the Cathedral, the Very Reverend John Mann, for inviting him. 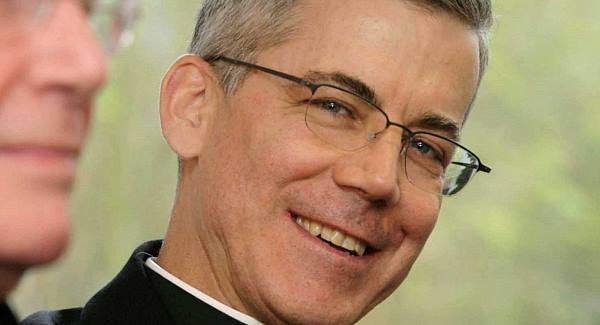 Speaking about the historical roots of the week of prayer for unity among Christians, he said they went back to the first decade of the twentieth century, the same period in which the early work was being done in Belfast on St Anne’s Cathedral.

“I am sure that the early pioneers of the ecumenical movement would be very pleased to see the day when a Papal Nuncio would reflect on the Word of God in the Cathedral of the Church of Ireland in Belfast. We have come a long way indeed, and that is something for which we must be very grateful,” he said.

He referred to Dean John Mann’s invitation to attend as “a sign of the truly remarkable progress made in recent years on this Island towards reconciliation and mutual understanding between people of different traditions.”

He said that one of the great insights of the Second Vatican Council was: “the recognition that the Christian Church is and must always be a sacrament of the unity of the entire human race (cf. Lumen Gentium, 1). A sacrament is, of course, an action which signifies and effects; it is a sign, but also a cause. Christians therefore must be, for the world, both a sign of unity and indeed a cause of unity, wherever we find ourselves.” 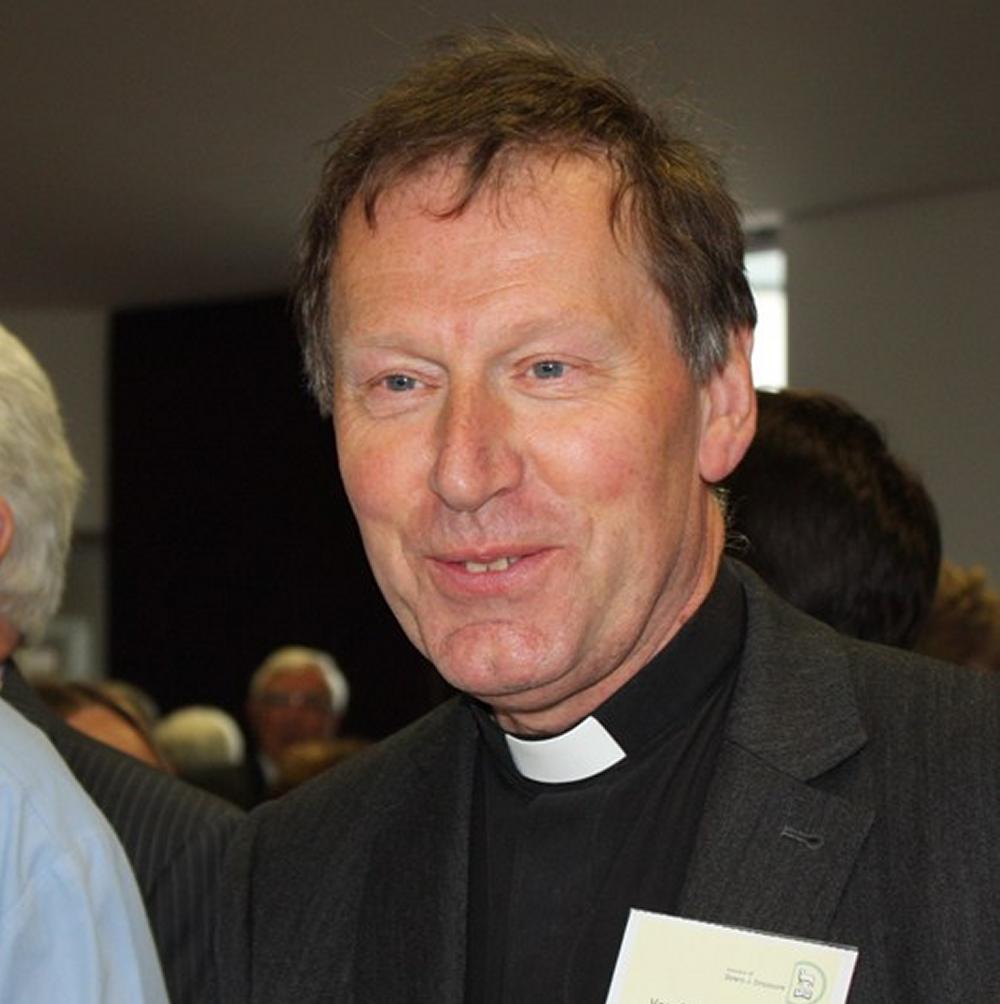 Christians need to go in search of the brother, he said and added: “That is what authentic ecumenism is all about. This fraternal love does not imply any underestimation of the differences which exist among the followers of Christ. Differences are one thing; divisions are another. Christians need to rejoice in difference, and struggle against division.”

In conclusion he brought the best wishes of the newly elected Bishop of Rome, Pope Francis to all present. He said that ecumenism remains “an absolute priority” for the Pope and the Holy See.

The Apostolic Nuncio greeted all those present including the Bishop of Connor, the Right Reverend Alan Abernethy; the Bishop of Down and Dromore, the Right Reverend Harold Miller; as well as his colleagues the Catholic Bishops Noel Treanor and Donal McKeown, Anthony Farquhar. He also greeted the Reverend Dr Rob Craig, Moderator of the Presbyterian Church, and the Reverend Dr Donald Ker, the representative of the Methodist President.