"Temptation to acclaim the things we like and shy away from other aspects of his teaching." 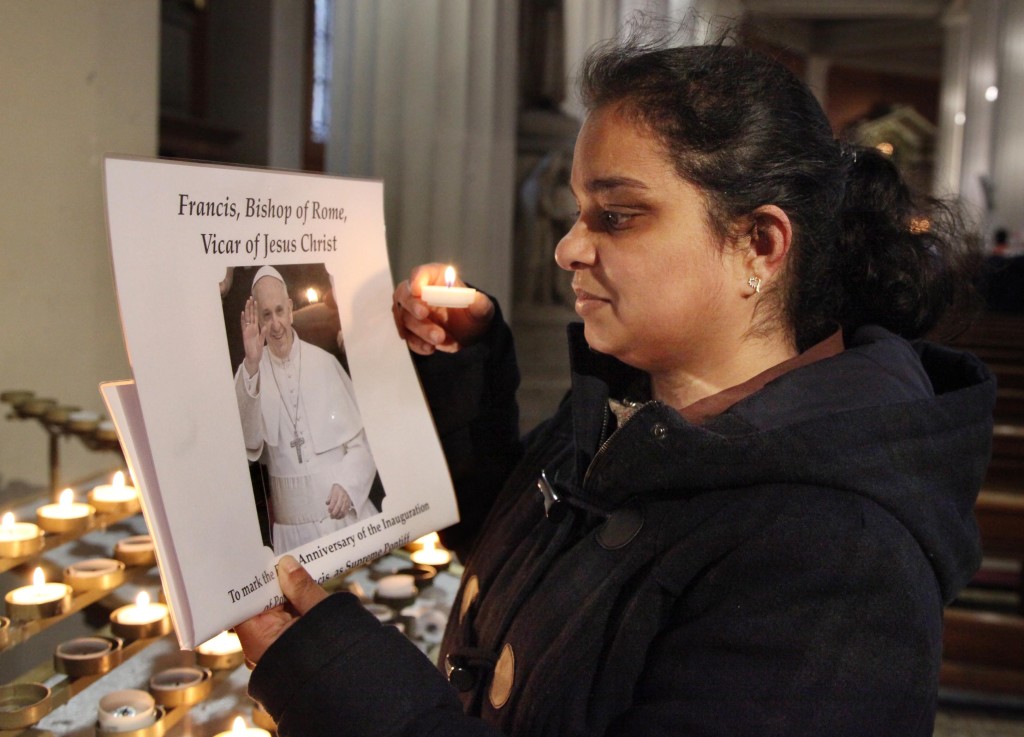 Mass in Dublin on Wednesday evening to celebrate the first anniversary of the inauguration of Pope Francis. Photos: John McElroy

“It has been an exciting year and … there are certainly more surprises to come,” Archbishop Diarmuid Martin said in a homily celebrating the first anniversary of the inauguration of Pope Francis.

The Mass in Dublin’s Pro Cathedral was celebrated by the Apostolic Nuncio, Archbishop Charles Brown, and Our Lady’s Choral Society sang Misa Criolla by the Argentinean composer Ariel Ramirez.

This was one of the first Masses to be composed in a modern language following the Second Vatican Council. Ramírez wrote the piece in 1963–1964. It was first recorded in 1965.

In his homily, the Primate of Ireland said Pope Francis had struck a chord in people hearts right around the world.

“Yet he has remained himself. His fame and popularity are not due to any polished public relations operation,” he commented and added that the Pope has been “very firm in not allowing anyone else to tell him how he should act as a Pope.”

He also noted the irony that everyone had something to say about Pope Francis’ anniversary except Pope Francis.

The Pontiff himself was on retreat in the countryside outside Rome with the members of the Roman Curia and nothing has been heard about how he celebrated his anniversary,

“According to many, Pope Francis is a superstar; but he has clearly said that he does not like that. Recently he said, ‘To depict the pope as a sort of superman, a sort of star, seems offensive to me. The pope is a man who laughs, cries, sleeps tranquilly and has friends like everyone else, a normal person’,” the Archbishop noted.

He underlined that the Pontiff wanted to remain himself, a human being and a priest, who is driven in all his activity not by public relations gestures or seeking popularity, but by responding authentically to the Joy of the Gospel,

“When we come to analyse what Pope Francis has achieved in this year there are many keys of interpretation. The first temptation is to acclaim the things that we like and shy away from other aspects of his teaching.” 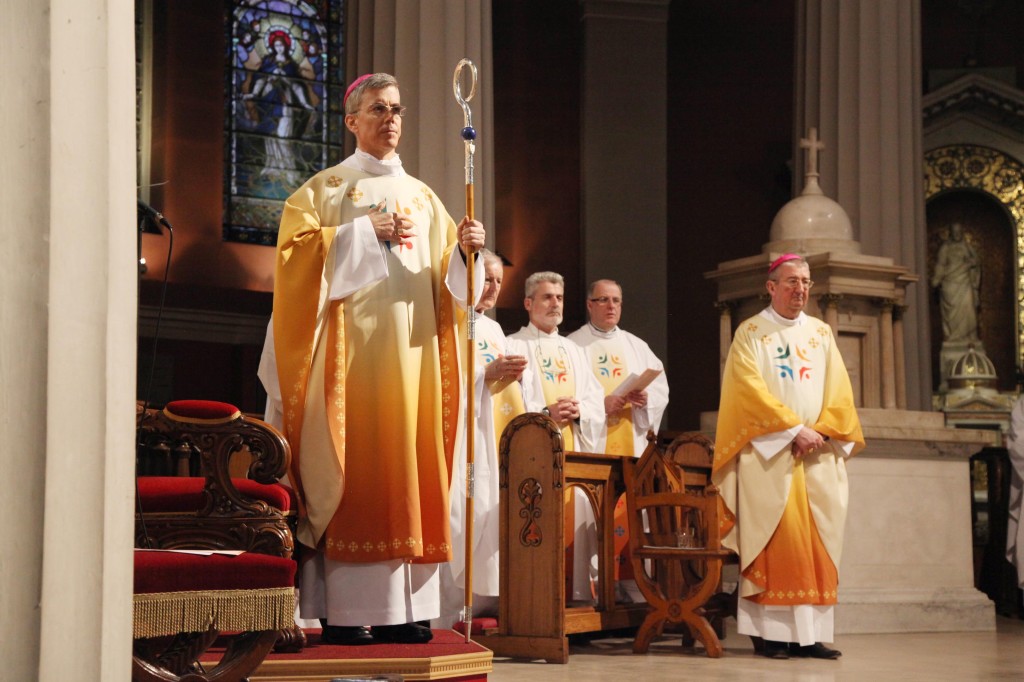 He said the success of Pope Francis will not be the fruit of his public opinion ratings or of a process of reforms which he initiates and on which people from safe and secure positions will pass judgement as to how they fit with their own positions.

“The success of Pope Francis’ agenda depends on us, the missionary disciples of Jesus Christ, and how far we are willing to make his agenda truly and uncomfortably our own and bring it into the life the world around us, in family, at work, in society, in politics, in the fight to defend the poor, the exploited and the marginalised.”

The Archbishop said the Pope doesn’t want people to be focused on him but on Jesus Christ, who is the source of that joy which comes from the Gospel.

“Our reaction must be to identify the paths that Pope Francis opens out and has opened out during this past year,” he said.