New invocations for Litany of Loreto 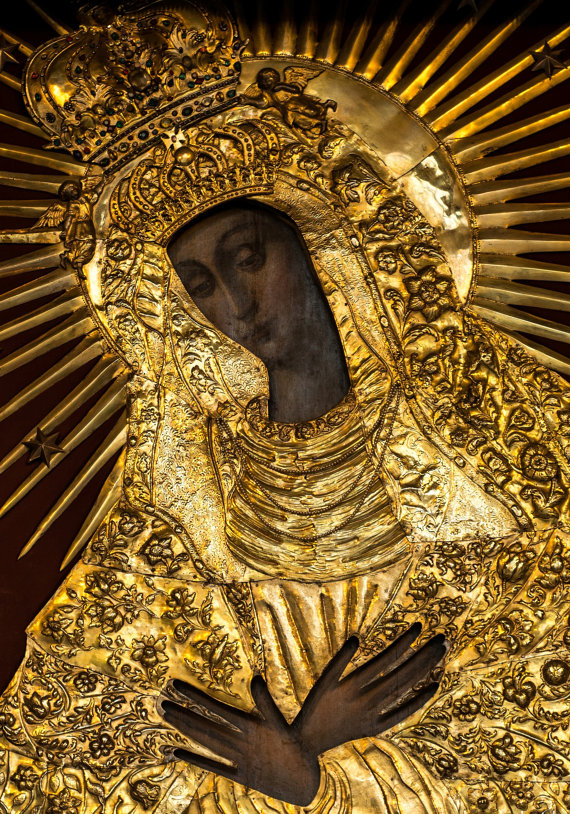 Pope Francis has added three new invocations to the Blessed Virgin Mary in the Litany of Loreto, which is usually said after the rosary.

“Mater misericordiae” the Latin for “Mother of mercy”; “Mater spei”, or “Mother of hope”; and “Solacium migrantium”, or “Solace of migrants” are the new invocations which were announced by the Congregation for Divine Worship and the Discipline of the Sacraments, in Rome on the feast of the Immaculate Heart of Mary, on 20 June.

Fr Bernard McGuckian SJ, who is chaplain to Worldpriest and Rosary Relay told Catholicireland.net: “It is important that people say the litanies, it is part of the Irish experience for a long time.”

Speaking of the new invocation “Mother of Hope” he added that while there are people without faith around the world and people understand charity, hope is vital: “St Thomas Aquinas says that the most important of those three not to lose is hope, because that is the end of the world for many people.”

He explained that “Mother of Mercy” comes from the Hail Holy Queen which has been prayed for 1,000 years. At the time of the Crusades, St Bernard responded to the prayer with the phrase “Oh clement, oh loving, oh sweet Virgin Mary” and that was added to the prayer.

Speaking of the third invocation solace of migrants, Fr McGuckian said: “Our Lady herself was a migrant in Egypt so she can identify with all those people who are trying to escape from misery in their own countries for whatever reason.”

Fr McGuckian said that the litany is prayed in many places during the Global Rosary Relay which spans the world. The most recent Relay which included our National Marian Shrine at Knock was held last week on 19 June in line with COVID-19 restrictions with social distancing and a huge participation on social media.

He said that 85 countries participated and while there are variations from place to place, most prayed the litanies. “Most of the ones I heard ended with the litanies. I listened to them in California and Walsingham and Lourdes and they add the litany,” said Fr McGuckian.

These new litanies were introduced by the Vatican’s Cardinal Robert Sarah, the Prefect of the Congregation, and its Secretary, Archbishop Arthur Roche, who sent a letter to bishops worldwide. 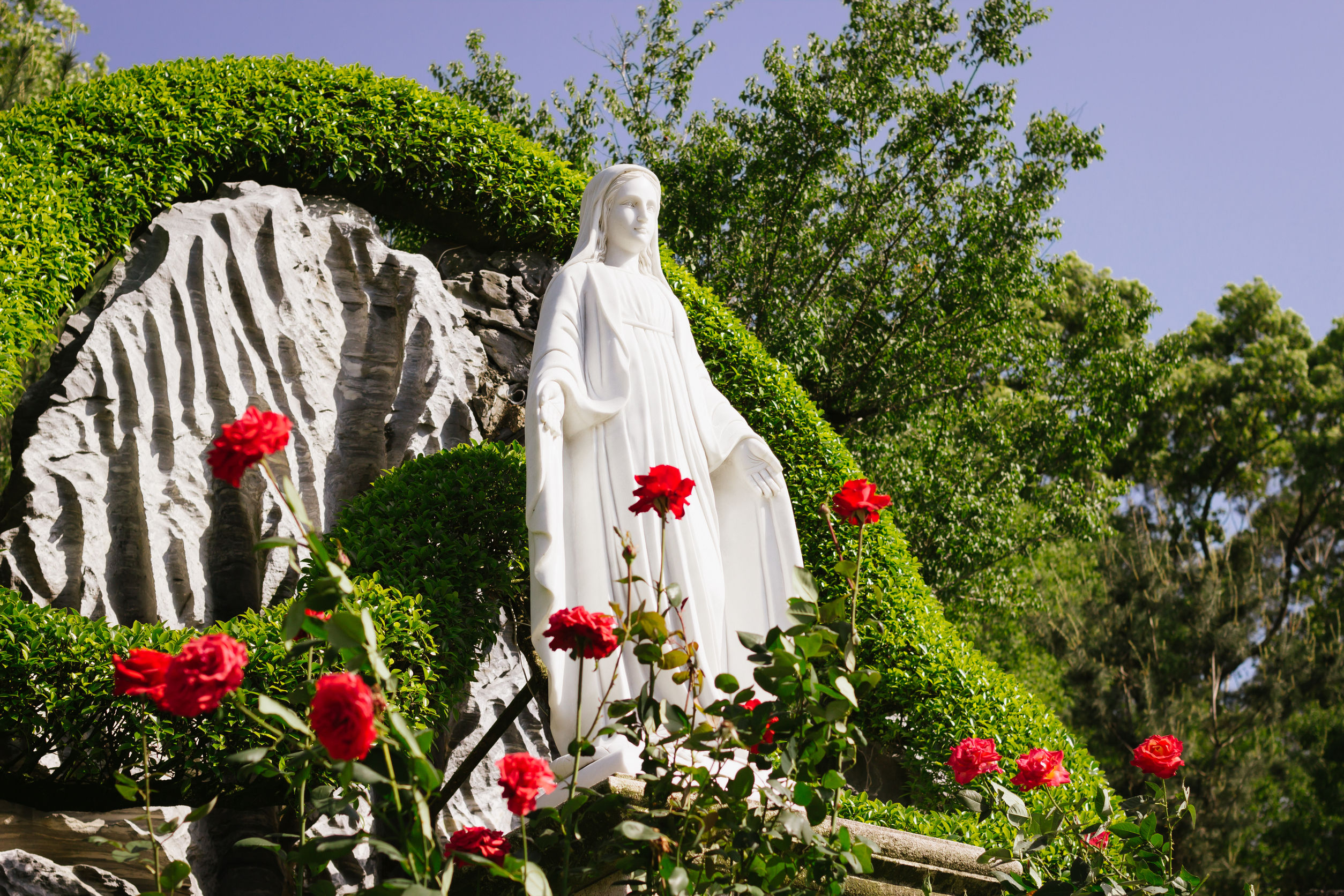 In an interview, Archbishop Roche, who is originally from England, explained that these invocations “respond to the realities of the time that we are living”. Speaking to Vatican News, he said that many people across the world who are suffering in many ways, not only with COVID-19, but also forced from their homes because of poverty, conflict and other reasons, are invoking Our Lady.

Archbishop Roche said that the Holy Father wanted to respond by introducing these invocations. The Archbishop pointed out that these invocations are not new because they are part of the tradition of the Church that go back many centuries, such as the prayer and hymn, Hail Holy Queen.

“All these invocations have been put into the Litany of Loreto, which is beloved by people throughout the world,” he said. “It is now responding to a real need that there is in our world today for the assistance of Our Blessed Lady.”

The Litany of Loreto takes its name from the Marian shrine of Loreto in Italy, where it is believed to have been used as far back as 1531. It was officially approved in 1587 by Pope Sixtus V.

Through the centuries at least seven new invocations to Mary were added. Saint Pope John Paul II added “Mother of the Church” in 1980, and “Queen of families” in 1995. Pope Francis has now added three more. There are also other litanies such as of Saints, of the Names of Jesus, of the Sacred Heart of Jesus, of Saint Joseph (1909), of the Precious Blood and also of Divine Mercy.