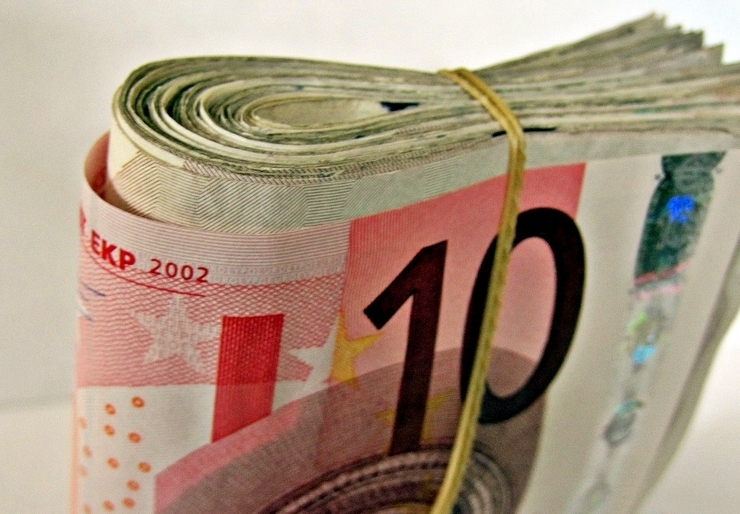 The Society of St Vincent de Paul (SVP) has welcomed the introduction of “health warnings” on moneylending advertisements, but called on the next government to cap interest rates.

An announcement was made on Monday 8 June that it will be mandatory for all money-lending advertisements to carry prominent warnings and details of alternatives for those facing financial difficulty.

“The measures introduced today by the Central Bank are very welcome, particularly as many people are now faced with reduced incomes and higher bills due to being at home all day,” said Dr Tricia Keilthy, Head of Social Justice, SVP.

She cautioned that money-lending loans may seem like a lifeline to people in financial difficulty, but the SVP has had the experience that high-cost credit often sends families into a debt trap and difficulty in making ends meet.

The new regulation states that where a loan is for basic needs, like accommodation or electricity, moneylenders must inform the consumer that a money-lending loan may not be in their best interest and provide contact information for the Money Advice and Budgeting Service (MABS).

“Moneylenders tend to engage in heavy advertising at times when low income households are under financial pressure, and it is important that customers know at first glance that the adverts they are seeing are for high-cost credit and that alternatives are available,” said Dr Keilthy.

She warned that if these new measures are to be effective, the Revised Code must be monitored and enforced in the industry and consequences for breaching these requirements should be communicated.

The SVP stated that loans can have APR up to 287 per cent. The new regulations will require moneylenders to include prominent high-cost warnings in all advertisements for money-lending loans with an APR over 23 per cent.

“It is important that people who use moneylenders are fully aware of the high-cost nature of their loans. By strengthening the rules, we are providing the customer base with further protections and raising the expected professional standards in this industry,” said Gráinne McEvoy, Director of Consumer Protection.

“Given the high interest rates associated with these loans, I would strongly advise consumers to consider other options before using the services of licensed moneylenders, and to never use an unlicensed moneylender. At this time of financial stress for so many Irish households, I would also encourage people in financial difficulty to seek advice, guidance and assistance from MABS,” she added.

The SVP had campaigned for the changes, but appealed to those negotiating to form a government this week to introduce a cap on excessively high interest rates – a measure not included in the new regulations.

“Access to affordable credit is essential for individuals on a low income, but we believe an APR of up to 287 per cent (including charges) is wrong and should not be permitted. It is a contradiction in terms to offer loans at such high costs to an individual or family who is living below the poverty line and struggling financially,” said Dr Keilthy.

She added that SVP members are concerned that families on very low incomes often have to sacrifice other needs including food, fuel and education in order to meet loan repayments to moneylenders.

The new rules for moneylenders announced under the Revised Moneylending Code by the Central Bank today include:

*  Prominent warnings must be included in all advertisements for high-cost credit and consumers must be prompted to consider alternatives.

*  Various restrictions on moneylenders in how they offer and promote loans to consumers.

SVP states that there are an estimated 330,000 customers of moneylenders in Ireland.