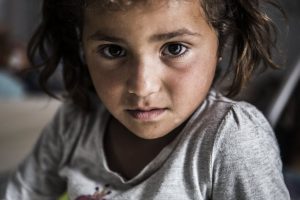 Migrant and refugee children on the Greek islands are showing signs of depression, anxiety, and distress. This is according to a new report by Save the Children which has featured in the Lancet medical journal.

The medical journal states that while there are many practical actions to be taken, the medical community also needs to act urgently. The children should be removed from the camps with their families and given safe shelter and proper health care and treatment.

Thousands of people, many escaping Syria or Iraq, are stranded on Greek islands, and among these are some 5,000 children. The Lancet highlights that children are increasingly experiencing bedwetting, nightmares and aggressive behaviour.

They have come from the horrors of a war zone and in the camps some of these children have seen deaths, fires, protests, and police violence. Provision of their most basic needs for food, water and sanitation is poor.

“Shockingly, children as young as 9 years have attempted suicide or self-harm,” the Lancet article states. 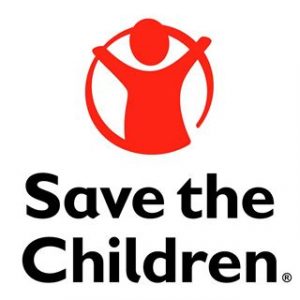 The Save the Children report, titled ‘A Tide of Self-Harm and Depression’, puts the blame for the degrading conditions on the Greek islands on the European Union’s agreement with Turkey one year ago.

“The EU–Turkey deal was meant to end the flow of ‘irregular migrants’ to Greece, but at what cost?” said Andreas Ring, Humanitarian Representative for Save the Children in Greece.

“Save the Children’s field teams are seeing an alarming deterioration in children’s mental health, and fear that a generation of young boys and girls are developing long-term issues such as major depression, separation anxiety, over-anxiety and post-traumatic stress – as well as associated physical conditions like heart disease and diabetes.

“Many of these children have escaped war and conflict only to end up in camps many of them call ‘hell’ and where they say they are made to feel more like animals than humans. If conditions remain unchanged, we could end up with a generation of numb children who think violence is normal,” said Andreas Ring.

“Research, however, shows that they can still bounce back – and the earlier we start helping, the quicker the children will recover.” 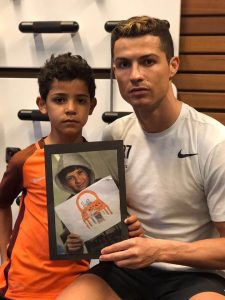 Cristiano Ronaldo with a child from Syria

Save the Children is providing safe spaces to give children and young people something to do and somewhere to be every day. But this is very limited help, according to the charity, which states that the psychosocial issues children are facing cannot be properly addressed when they continue to live in unsafe and unstable environments.

Save the Children is calling on the EU and the Greek government to take immediate action to end the detention of child refugees and migrants, decongest the islands and move children and families to safe environments, create more accommodation options for 2,100, particularly vulnerable unaccompanied children, and immediately transfer children with mental health issues to places where they can receive specialised care and support.