Magis Ireland to close this week 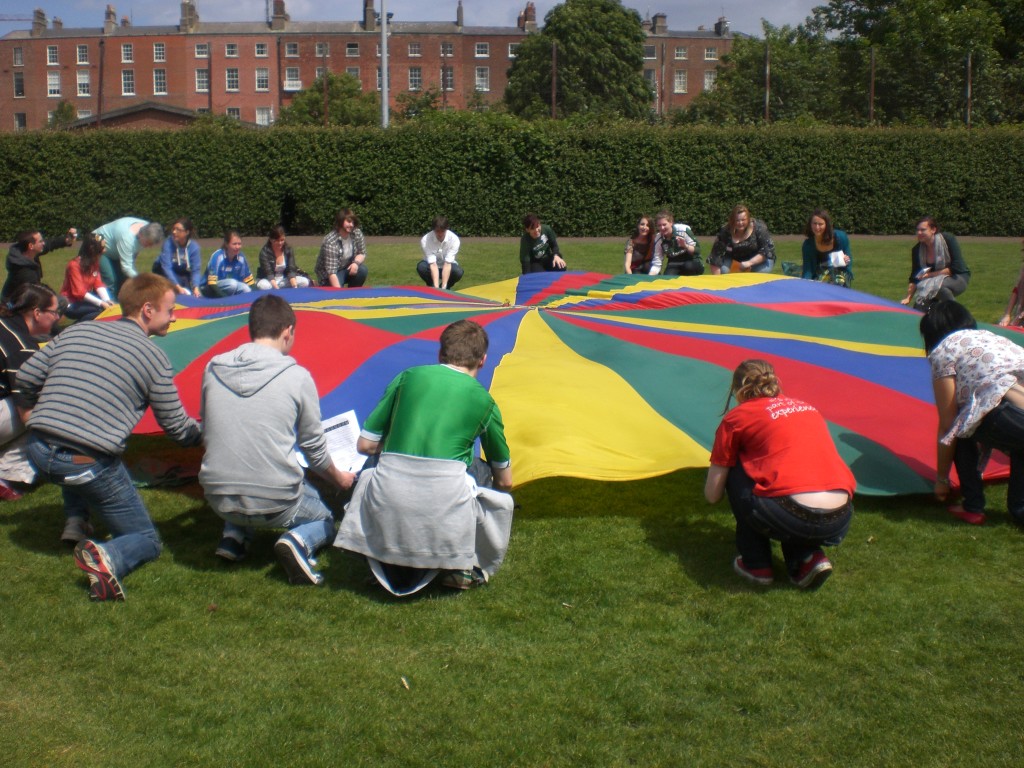 The Jesuit youth ministry, Magis Ireland, (formerly known as Slí Eile) is to close on 30 April after 14 years in existence.

Padraig Swan, Director of Magis Ireland, cited “declining financial and human resources” as a reason for the closure.

He told CatholicIreland.net, “Slí Eile/Magis was a ministry that invited people to explore their faith in a new way, in a challenging way, and to be clear about what it means to be a follower of Christ in today’s world.”

He quoted author, Vincent Donovan, who wrote of working with young people by calling them not to ‘where you are’ but to ‘a place where neither you nor they have ever been before’.

“It is good to know that many young adults that became involved Slí Eile/Magis were brought to these ‘new places’, and as Magis closes its doors due to declining financial and human resources, we draw comfort from this,” he said.

The youth ministry is to remember its years in a Legacy Book which will be launched in June.

The book is intended to capture the riches, memories and emotions of the countless young people who have been involved with the group.

It is expected to be a celebration of the joy, laughter, tears, and pain, at this moment but especially of thanksgiving by all who have been involved.

Some people were leaders, some very active participants and others attended occasionally, but all were aware of the values of Ignatian spirituality, of finding God in all things, of connecting faith and social justice, of being contemplatives in action.

The five staff involved in Magis’ ministry and administration are losing their jobs, although Padraig Swan is to take up work elsewhere with the Jesuits.

There were painful changes made in 2010 when the youth ministry changed from Slí Eile to Magis.

Programmes were adapted and there was a ‘rebranding’ of the youth ministry under Magis, which is the same name as other international Jesuit groups. 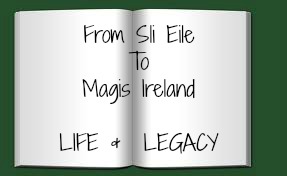 Looking back over youth ministry in Ireland and putting it into a cultural context, Padraig Swan referred to the economic down turn of the 1980s and the upturns of the nineties and noughties, followed by the economic crash from 2008 and now the slight upturn.

In parallel, the Irish church has had its ups with the visit of Pope John Paul II in 1979 after which youth ministry flowered with places like Teach Bride, St Kevin’s’ young adult community, CYC and many other vibrant youth groups.

Then there were the shocking revelations concerning clerical abuse in the 1990s and 2000s and a growing secularisation and questioning of faith and the future of Catholicism in Ireland.

“It was never going to be easy for individuals or faith-based organisations to swim against a current of secularisation, and yet the ministry that came from Slí Eile/Magis offered wonderful opportunities to get into the river of life and find a way to stay afloat,” Padraig Swan said.

Through it young people could develop leadership skills, get involved in advocacy, experience a faith that leads to justice, and enjoy a sense of community. There were social justice activities, pilgrimages, retreats and countless other events.

Now as all this comes to a halt there are details of ‘signposts and resources’ on the Magis website.

Programmes and activities such as through the Irish Jesuit Mission Office on their International Jesuit Outreach and Volunteering Opportunities are highlighted as are retreats and spirituality programmes which can be accessed at the Manresa Jesuit Centre of Spirituality.

The Legacy Book will be launched on 25 June at Boston College Ireland by Fr Tom Layden SJ, Jesuit Provincial.