The Definition of Depression

The World Health Organisation defines depression as “a common mental disorder, characterised by sadness, loss of interest or pleasure, feelings of guilt or low self-worth, disturbed sleep or appetite, feelings of tiredness and poor concentration”.

Here is the real truth about depression and suicide.

Reference: The Truth About Depression

How to Build Your Confidence 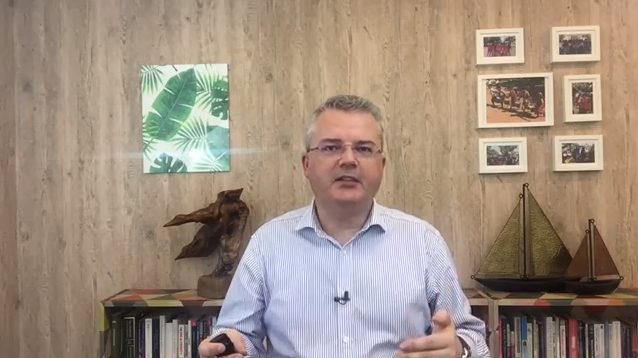 We want to foster a spirit of respect and understanding, of tolerance and of friendship whilst discussing the different arguments that will be put forward. We will with the help of experts, look at the possible consequences of a yes or a no vote, and we hope to be able to share the personal opinions of you, the voter.

A confidential email address is available to anyone who wishes to share a story or testimony about any aspect of Life Matters that could help others.

Any emails sent to this address will only be seen by the editor and editorial assistants and will not be shared in any way without the permission of the sender.