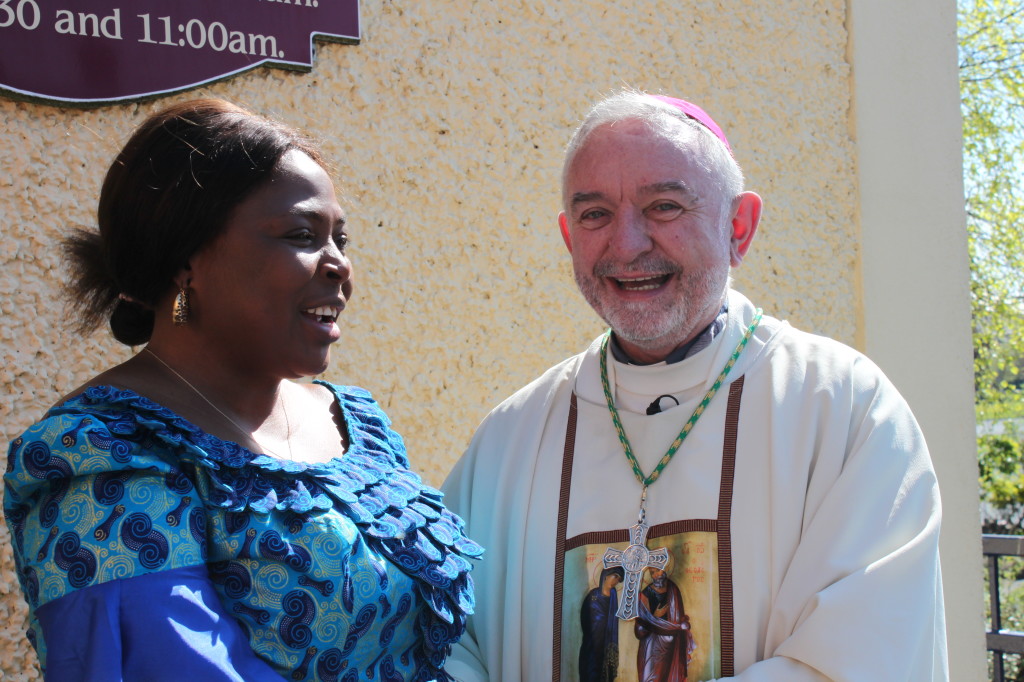 A group of fifty-three pilgrims from the diocese of Killaloe, including Bishop Kieran O’Reilly, left Ireland on Thursday and will attend the unique canonisation ceremony of the two popes on Sunday in the Vatican.

The pilgrims are all lay men and women with the exception of Bishop O’Reilly and the organiser, Fr Albert McDonnell, and hail from parishes across the diocese, which stretches from West Clare to Kinnitty.

According to Bishop O’Reilly there was a long waiting list for cancellations as there were more people than places on the pilgrimage which will also include a visit to Assisi and the catacombs in Rome.

There is “still a deep affection for John XXIII among people of a certain age,” Bishop O’Reilly told CatholicIreland.net.

He noted that the memory of the Pope who instituted the Second Vatican Council’s has lived on and cited “the affectionate way he is continually referred to” among those who were young when he was Pope.

John Paul II, who visited Ireland in 1979, holds a special place in the hearts of the Irish faithful.

“If you think of the 29 year pontificate of John Paul II – that is a very significant number of years in any person’s life,” the Bishop said.

While in Rome, the pilgrims will also attend a special Mass on Monday concelebrated by Cardinal Sean Brady and Bishop O’Reilly for all the Irish faithful who have travelled for the canonisations. 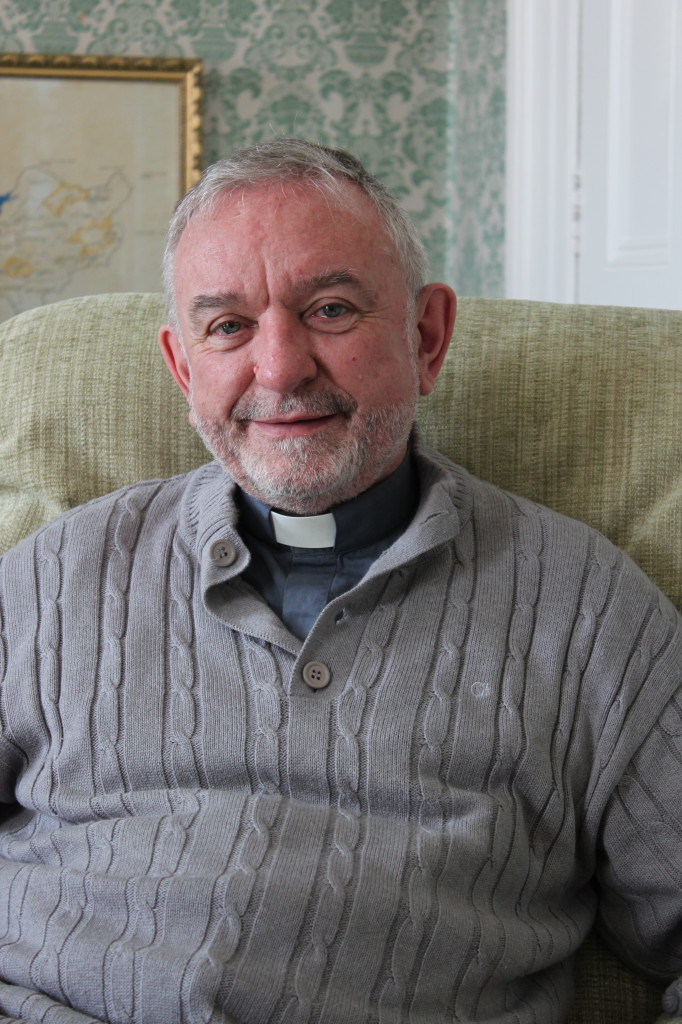 Asked if he had ever met Pope John Paul II, 61-year-old Bishop O’Reilly said he first met him in 1981, when he began his biblical studies in Rome after serving as a missionary in Sierra Leone.

“There is a Lourdes grotto in the Vatican gardens. He was so young then, in his early 60s. We met him after an early morning Mass at the grotto.”

“When I was superior general of the Society of African Missions (SMA) I met him a number of times at various functions.”

He said his memory of John XXIII was that of a small child but that he had read portions of ‘Journey of a Soul’ when he was in secondary school and found it “impressive.”

Later this year, Bishop O’Reilly will begin a new role with the Congregation for the Institutes of Consecrated Life and the Societies of Apostolic Life, which will involve travelling between Ennis and Rome.

He is the first member of the Irish hierarchy to be selected by Pope Francis for such a prestigious role, a recognition of his contribution to missionary work in places such as war-torn Sierra Leone and Nigeria.