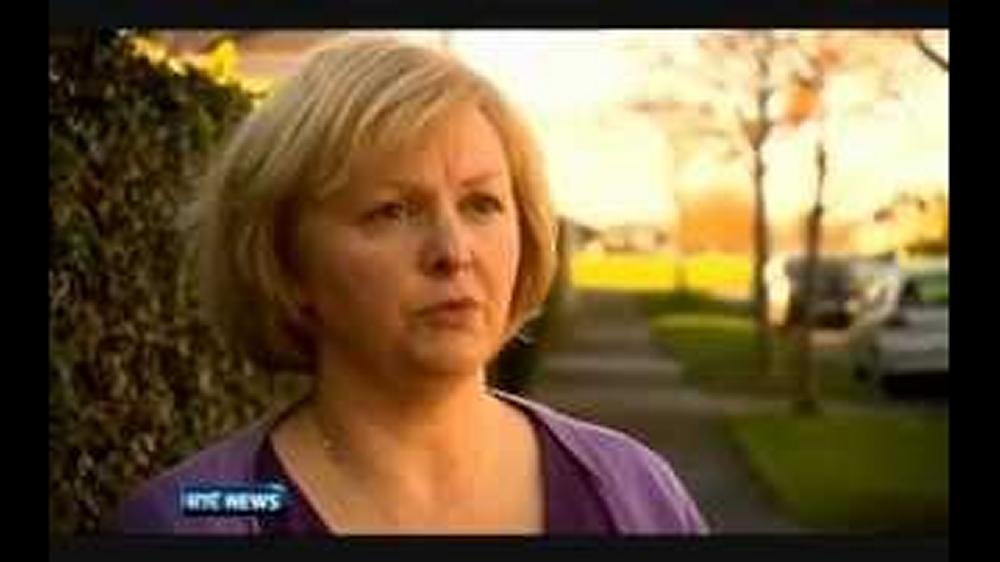 The comments resulted in the national broadcaster paying out damages to journalist John Waters as well as a number of people associated with the Iona Institute in order to avoid a libel action.

Ms O’Brien, who works as a teacher, said it had been an extraordinarily difficult time for her.

“All we wanted was for RTE to say that [the comment] was out of line and that didn’t happen,” she said in an interview on the Marian Finucane Show on RTE radio.

Marian Finucane put it to Ms O’Brien that she had a “soap box” in the Irish Times, but Ms O’Brien said that in terms of public opinion, it was like a “pint glass against a tsunami”.

She said that the “hatred and intolerance” towards her had impacted on her daughter, who seeing all the comments on social media asked her mother “Are we in danger because of this?”

The Irish Times columnist agreed that there was “real homophobia” out there.

“I understand how difficult it can be for young people growing up gay,” but she insisted that people had to have the right to discuss same sex marriage without being accused of being motivated by hatred and intolerance.

“You can’t take away a person’s good name,” she said. “You must deal with what they are saying.”

Asked about the Iona Institute, of which Ms O’Brien is a patron, she said it was an inter-denominational think tank supporting the place of marriage and religion in society, with two paid employees and “a big network of volunteers”.

She said Iona organised lectures with speakers from Ireland and Britain which were well attended and was financially supported by the public, most of whom gave “small donations”.

The think tank was supported by “a lot of people who feel that their point of view is not represented,” she said.

Referring to the “grief and loss” experienced by children in the past who were separated from their biological parents, which was only too evident now at the Derry hearings, she said that the move to introduce same sex marriage was going to “institutionalise that”, “copper-fastening it into legislation”.

Ms O’Brien said she was not claiming that she had been silenced, but said it had a “chilling effect” when people were called homophobic for expressing opinions about the rights of children in gay marriages.

She said people now lived in a “wedding culture” with the primary emphasis on marriage as a loving, sexual, romantic relationship between two people, and that this made the institution of marriage “very fragile”.