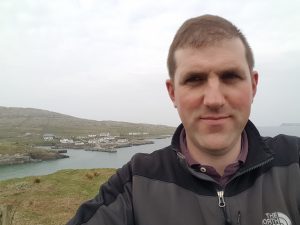 Ireland’s offshore islands are providing an example of what life will be like across the country once the impact of the shortage of priests begins to be felt.

In an article for the Association of Catholic Priests, Fr Patrick Burke outlines how islanders living off the coast of Mayo manage without permanent access to a priest. Fr Burke is a curate serving in Westport and as such he is officially the pastoral coordinator of Clare Island, population 150, and Inisturk, population just over 50.

When there isn’t a Mass being celebrated, the islanders organise a liturgy of the Word with Holy Communion that has been consecrated before the event.

“The pastoral councils on both islands are vital to the life of the parish. They meet regularly, I’m only present occasionally. Their wisdom is of vital help to me. They do much of what a priest does in the weekly running of a parish,” Fr Burke said.

“In many ways they are an example of what we are now trying to do on the mainland – lay-led ministry. It is both their gift and their challenge that they live on an island.”

Islanders also take charge of elements of funeral rites, says Fr Burke. “Some islanders are trained for the evening part of a funeral if the priest can’t travel until the morning of the funeral Mass.” 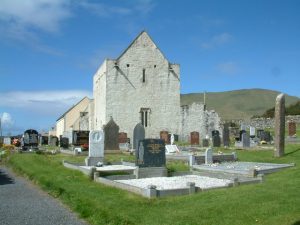 Fr Burke relishes his island role. “From my point of view, island ministry is a real blessing. Based in a fairly large town like Westport – getting to know people is a slow process. With the small population of the island it’s the complete opposite.”