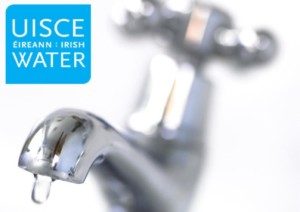 The Society of St Vincent de Paul (SVP) has criticised the country’s new water charges for being among the highest in Europe.

CER (the regulator) has announced that the average annual average water and wastewater charge for all types of households is €238.

The total costs of providing water services is €594 per household but the Government is providing funding so this does not exceed €240.

The SVP is concerned because this funding only applies until 2016.

“The Government subsidy is the most significant aspect of pricing for households and it is far from certain that the level of subsidy will remain post 2016. Without it charges promised by the Government of €240 could be closer to €600,” said the SVP.

It is difficult to compare like with like as every household in Ireland is different. Similarly in the rest of Europe comparisons are difficult as various countries charge in different ways for example some by a flat rate and others by usage.

In the UK, the Uswitch website, which compares prices of the many water providers, has stated that in 2014, a 2% increase pushed up the average UK’s household bill for water and wastewater to £393 per year.

The UK is one of the most advanced countries in Europe in privatising water and waste water services. When one water company’s price went above the £500 mark per house per year the British Government gave a subsidy of £50 per house.

Publicpolicy.ie quotes the Global Water Intelligence Annual Tariff Survey September 2011, which shows that the average price in 65 cities that charge for water in Western Europe was *€1.91 per 1,000 litre (water and waste water). 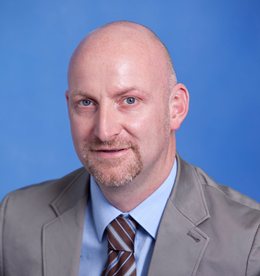 In Ireland, the SVP is concerned about the lack of clarity in Government policy and the lack of time for proper consultation with the regulator (CER) which set the water prices.

John-Mark McCafferty, SVP Head of Social Justice and Policy, said “We are particularly concerned at the lack of information underpinning Government direction on costs which were indicated by the Taoiseach, and the likely severe increase of previously stated costs for households after the period of fixed pricing end in 2016.”

“The SVP has consistently called for the consultation period on water charges to be extended, and more information provided to the public in order for the process to be meaningful. This process has been rushed through and will result in sever impositions on vulnerable families and individuals,” he said.

SVP has also pointed out that the issuing of the first Irish Water bill immediately after Christmas shows a “grave lack of consideration for the stress and financial struggles of many households.”

The charity also called on the Department of Social Protection to extend the water payment of €100, due to those currently receiving the Household Benefits Package, to recipients of the fuel allowance. This is a more targeted way of helping those in need.

(* based on charges for 15,000 litres of consumption and fixed charges in a month and then dividing by 15.)