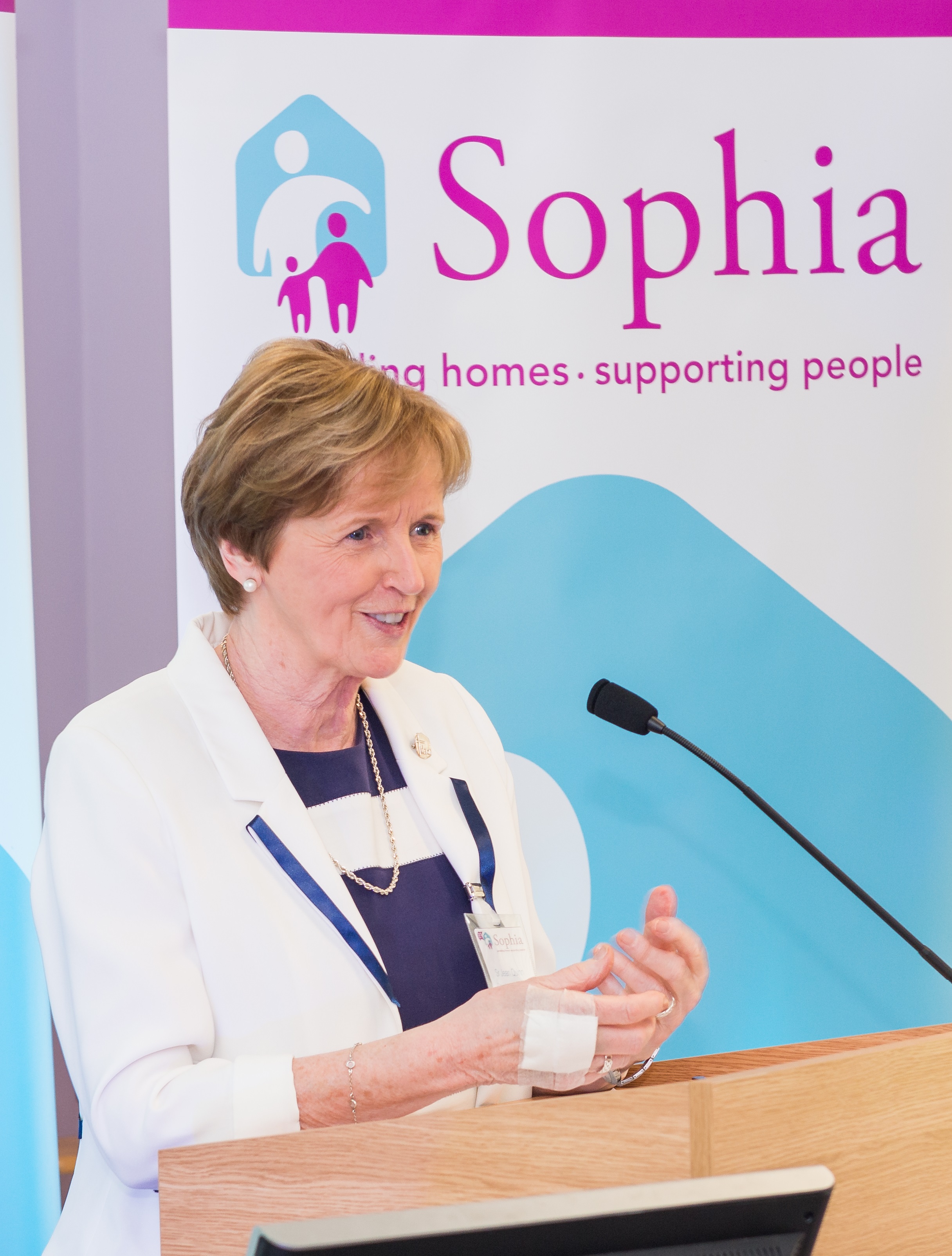 A nun from Sligo and former President of Ireland were among Irish people who addressed a high level UN meeting about homelessness last week.

They contributed on Monday 10 February to the panel discussion on the priority theme: “Affordable Housing and Social Protection Systems for all to Address Homelessness”.

Sr Jean Quinn, who is Co-Chair, UN Working Group to End Homelessness, also moderated a session at the Civil Society Program and Conference. Also present was Elizabeth Madden from Cork to speak of her lived experience in Ireland, which involved periods of homelessness and gaining an Honours Degree in Social Science and a Masters Degree in Women’s Studies from University College Cork.

In her keynote address, Mary McAleese highlighted how in Ireland the homelessness figures showed a slight drop in the month before the election.

She added that “it is hard to credit” that homelessness in Ireland grew by 150 per cent in the four-year period that followed a 2013 pledge by the then government to resolve the problem. She cautioned that the government should not yet claim that it is “on top of the situation”, nor can it “look forward soon to an end to homelessness”.

Mary McAleese took heart from the election campaign, as “successive opinion polls showed that the public sees the provision of affordable and adequate housing along with the ending of homelessness as top priorities for government action”.

Speaking ahead of the conference, Sr Jean Quinn had highlighted that there is no universally agreed definition of homelessness. A Daughter of Wisdom congregation member, Sr Quinn was the first Irish woman to become Executive Director of UNANIMA, a United Nations-based coalition of Catholic congregations.

In this role she met with a group of experts in Nairobi, Kenya, in May 2019, who prepared a preliminary definition which states that homelessness is “a condition where a person or household lacks habitable space with security of tenure, rights and ability to enjoy social relations, including safety”.

Sr Quinn hoped that these UN meetings would help to form a consensus about a definition and universal count or census of homelessness. If there is not a common definition, “governments will create their own definition, making it hard to compare and combat the issues on homelessness globally,” she said. 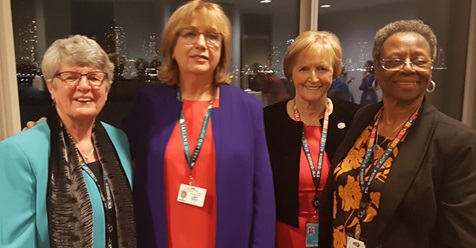 Sr Quinn stated the issue of family homelessness should get more attention, as it is “a hidden problem” that often involves head-of-household mothers and their children living in shelters, hostels, hotels or institutional settings with no permanent home and who are often “on the move.”

At CSocD58, UNANIMA International presented research which showed that women and children/girls, globally, are vulnerable to the personal and familial circumstances and structural/systemic causes of family homelessness.

“We welcome that the UN is now talking about the issue,” said Sr Quinn, who is currently based in New York. She worked with Focus Ireland for a number of years before setting up Sophia Housing in Ireland in 1997 to provide both housing and necessary supports for those seeking a home.