The proposed new programme for government will ban pro-life vigils outside hospitals, according to the Iona Institute.

“The new Government intends introducing ‘exclusion zones’ to stop pro-life vigils outside hospitals and clinics. This is an extreme measure and almost unique in the Western world. Will it even be constitutional?” stated Iona.

The leaders of Fianna Fáil, Fine Gael and the Green Party have agreed a programme, but it still has to be ratified by members of the political parties. The programme also includes enacting the Assisted Reproduction Bill, which will allow surrogacy, gamete “donations” and experimentation on embryos.

The Pro Life Campaign (PLC) has also objected to exclusion zones outside abortion facilities and the lack of positive alternatives to abortion in the programme. Eilís Mulroy, PLC, said that it is a “regressive move” for Fianna Fáil and the Green Party negotiating teams to have joined Fine Gael in supporting the introduction of “censorship zones” that breach civil liberties.

“These exclusion zones which deny peaceful protest and free speech exist in no other part of Europe. In recent correspondence to the Minister for Health, the Garda Commissioner described the introduction of such zones as unwarranted. If introduced, they would selectively single out one group of people in society, namely members of the pro-life movement.”

Eilís Mulroy also criticised the absence of meaningful supports for alternatives to abortion within the draft Programme for Government and the policy of “exclusion and the silencing of pro-life voices”.

The PLC will continue to support women with unplanned pregnancies and draw the public’s attention to the refusal of many within the main political parties to commit to help those who are conflicted about having an abortion and would benefit hugely from adequate supports (apart from abortion).

The news comes as recently released figures show that there has been an 87 per cent drop in the number of Irish women travelling to England for abortion. This was expected because changes to the law in Ireland have made abortion widely available so women do not have to go abroad.

According to the official statistics released by the British Department of Health, the number of women travelling to England for abortions declined from 2,879 in 2018 to 375 in 2019, a decrease of 87 per cent.

“It was inevitable that the number of Irish abortions occurring in England would drop considerably following repeal of the Eighth Amendment. The heartbreaking reality remains, however, that regardless of where it happens, with every abortion that takes place a new and unique human life has his or her life ended,” said Maeve O’Hanlon, spokesperson, PLC. 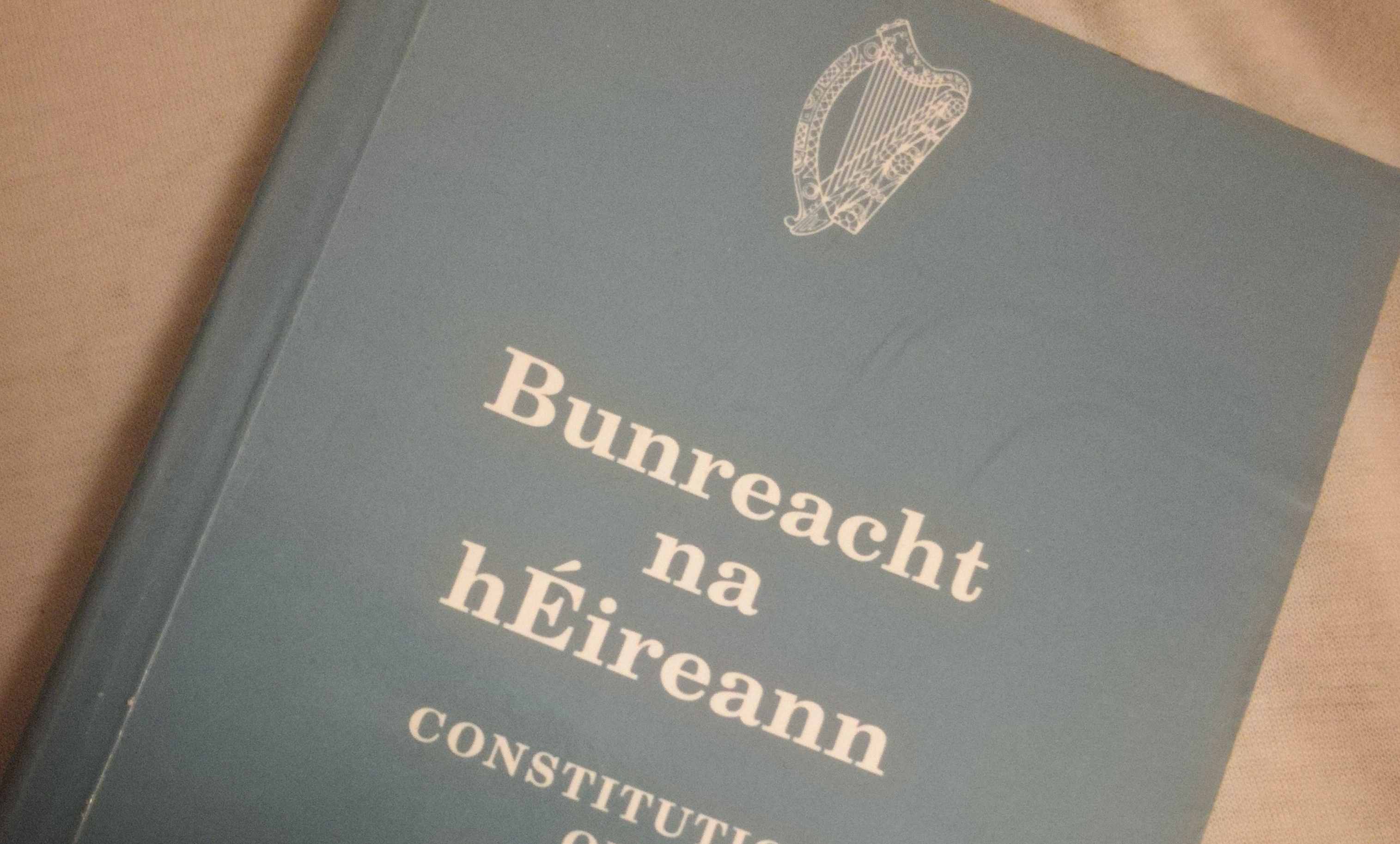 Bunreacht na hÉireann, the Irish constitution; since 1983, it has protected the life of the unborn.

She added that since the introduction of abortion in 2019, the government has favoured the nationwide roll-out of abortion over the promotion of positive alternatives to abortion. The abortion figures in Ireland are not yet available.

“For the first time in our history, thousands of unborn babies have had their lives ended in this country with the full backing of the law. It doesn’t matter how it is packaged or presented, there’s nothing progressive about such a sad and troubling development,” said Maeve O’Hanlon.

She added that as a society we should continue to seek to reduce the number of abortions taking place, but that this needs political will to engage with those who want to create a more welcoming society for expectant mothers and their unborn babies. “It is something we will never give up on,” she said.

The abortion figures for England and Wales continue to present an increasing and terrible human tragedy, and the loss of life of this magnitude is shocking and distressing, according the Lead Catholic Bishop For Life Issues in England, Bishop John Sherrington.

There were 3,183 disability-selective abortions in 2019, a 53 per cent increase compared to ten years previously, when there were 2,085. Some 656 babies with Down syndrome were aborted in 2019. Other babies that were aborted had been diagnosed with conditions such as cleft lip, cleft palate, and club foot (talipes).

“The mission of the Church and all who share our views continues to be to promote a culture of life centred on the dignity of every human life at all stages and in every condition, to support pregnant women, and to pray for those lives lost due to abortion and the women and men who live with the emotional and spiritual scars of abortion,” said Bishop John Sherrington.

He highlighted that the Catholic Church celebrates the Day for Life at the end of June, but because of COVID-19 this celebration will be held in the autumn.