Immigrant council calls for reform of immigration system in Ireland 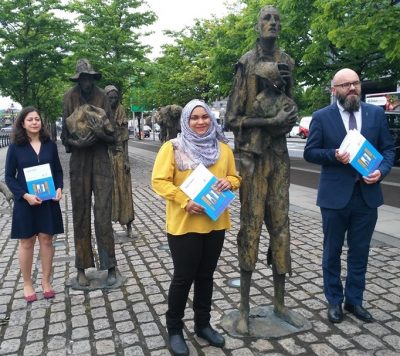 The Immigrant Council of Ireland provided legal advice to 41 children during 2018.

Some of the under 18s were trafficked, others were seeking family reunification, and some had queries about emigration status and citizenship.

At the launch of its Impact Report 2018, the Immigrant Council of Ireland called for urgent reform of the immigration system.

“From our extensive experience it is clear the immigration system is crying out for reform. The people we support want and deserve a simpler, fairer system, one which clearly enumerates their rights and entitlements, is not over-burdened by unnecessary levels of bureaucracy and does not rely so heavily on discretion. Such a system would be more efficient for all involved,” said Catherine Cosgrave, Managing Solicitor, Immigrant Council of Ireland.

During 2018, the organisation answered more than 3500 helpline calls and opened 169 legal cases, providing full legal representation in 50 cases. The majority of calls related to family reunification queries, but there was a wide range of issues from citizenship, residence security, business and work permits, and EU Treaty Rights.

“We also engaged in a huge range of activities promoting migrant inclusion, challenging racism and supporting the rights of the most vulnerable migrants, including children and victims of trafficking,” said Catherine Cosgrave.

The organisation helped 23 victims of trafficking during the year. Victims came from Africa, South America and Asia. All were women and were trafficked for sexual exploitation, with the exception of two – one went into domestic service and the other labour.

It stated that targeting buyers of prostitution was highlighted in 2018 with the “Disrupt Demand” conference in October, which was attended by politicians and international experts from the EU. Pointing out that the 2018 Annual Report on Trafficking has downgraded Ireland to Tier 2 status, the Immigrant Council said this was because there are deficiencies in Ireland with protecting victims.

“Our submission to the authors of the report very early in the year expressed the cumbersome identification process, alongside the significant lack of gender-specific accommodation for trafficked women recovering from sexual abuses and exploitation,” ICI stated.

The Immigrant Council has since received funding from the EU for gender-specific legal assistance and peer-to-peer support for survivors.

Some 25 people reported racist incidents to the organisation during 2018. One African woman had been repeatedly verbally abused and was threatened with physical violence in the apartment block where she lived. The Immigrant Council and the Gardaí got involved and the abusers have since pulled back; however, the victim is still worried that this is short-lived. 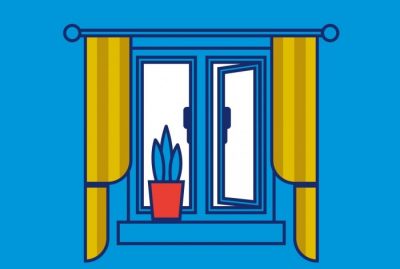 Brian Killoran, CEO of the Immigrant Council, said that Irish people who have negative/misinformed opinions of the motivation of those who arrive in Ireland should visit the organisation’s services for a day to see what is really happening.

“Those who approach us want to be joined by their family. They want a stable immigration status, job and financial security, so that they can work and provide and contribute. They want to overcome their difficult and sometimes horrific past and look to a future where they and their family can thrive,” he said.

During 2018, the Immigrant Council continued advocacy and campaigning against trafficking for sexual exploitation; fighting racism; and providing training support to empower migrants to claim their own rights in areas including voting and civil engagement. Several immigrants stood as candidates in the local elections this year.