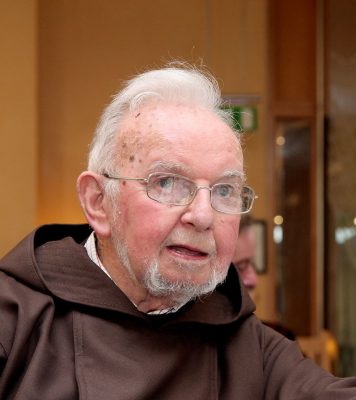 The number of homeless people in Ireland has reached a new record high, with 9,968 people registered as homeless in the Republic in November.

The December figures, which will be published in January, are expected to show a further increase.

Focus Ireland’s CEO Pat Dennigan said the grim statistics indicate that the Government has failed to take a number of vital decisions to tackle the homeless crisis. Mr Dennigan noted that the Department of Housing, Planning and Local Government figures reveal that more than a third of those living without a home are children.

Last month, there were 3,811 children from 1,726 families registered as homeless. Worse still, such is the growth in homelessness, that every four hours in Dublin last month, a child became homeless. In some Dublin schools there are homeless children, living in temporary hotel accommodation, to be found in every class.

Mr Dennigan called on those who have a secure home to make a resolution to do better by these children in 2019.

“There is some positive news. Focus Ireland managed to help nearly 400 families to secure a home and leave homelessness behind this year. We now provide 1,200 homes across the country.

“This work shows it is possible to end homelessness, but much more needs to be done next year. We must not tolerate the fact that nearly 4,000 children are homelessness in our society,” he said.

The Government’s homelessness figures were published on the same day that the Capuchin Day Centre for Homeless People in Dublin started distributing Christmas food parcels. Such is the demand that yesterday morning people were queuing outside the centre in Bow Street before 7am to ensure they got one of the 3,000 food parcels being distributed. This year, more parcels than ever are being provided to help the needy.

The day centre’s founder, Bro Kevin Crowley OFM, said the Capuchins were “astounded” by the kindness of supporters who help to keep this lifeline to people in need going.

“Given the current situation, which many are calling to be upgraded from a ‘homeless crisis’ to a ‘national emergency’, it looks like we will have to continue with this apostolate for some time to come.”