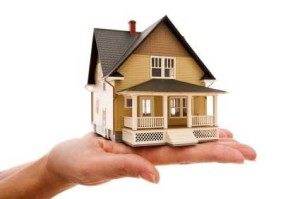 Ministers Leo Varadkar and Simon Coveney have announced they will increase rent limits under Rent Supplement and Housing Assistance Payment (HAP) schemes by between 15% and 29% to help with rising rents.

Homeless charities and NGOs have welcomed the move but said the measures must be taken to ensure the increase will not be swallowed up in rent increases by landlords.

Pat Doyle, CEO of the Peter McVerry Trust, said his organisation fully supports the move to increase the rate of payments.

He added, “In our recent submission to the Oireachtas Housing and Homeless Committee, we recommended an increase of between 28%-35%.” 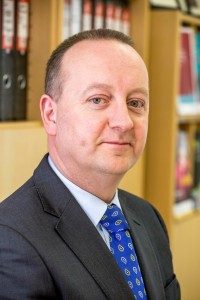 “Nonetheless, Peter McVerry Trust believes that the Government still must bring forward legislation to link rents to the Consumer Price Index before the year end,” he concluded.

Under the new Rent Supplement and Housing Assistance Payment (HAP) schemes every county or county sub-district in Ireland has a maximum rent limit, within which Rent Supplement can be paid.

So maximum rent limits will have an increase which reflects the pressures on rental properties in each location be it urban or rural.

The increases come into force from this Friday 1 July. 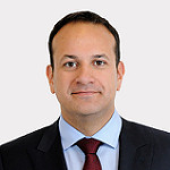 Speaking on Tuesday following the cabinet meeting, Minister Varadkar said, “Through a combination of increased rent limits, and the ongoing flexibility and discretionary increases provided by my Department’s Community Welfare Service staff, we will provide more stability for tenants and reduce the danger of families becoming homeless when their rent is increased.”

He said there is a need to ensure a strong safety net so everyone has a roof over their head.

Minister Coveney said, “The new limits being announced today will help alleviate the pressure experienced by families in the private rented sector, while other longer term housing measures are put in place.” 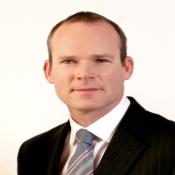 As well as the rent limit increases, it is expected that anyone who has entered an informal top-up arrangement with their landlord should be able to regularise this by contacting their Community Welfare Service.

Given the continued shortage homes in the rental market, discretion will continue under the Rent Supplement scheme.

Local authorities’ discretionary enhanced payments will be extended to all authorities operating HAP. Advice and advocacy will also continue.

According to the ministers this flexible and targeted approach has already helped over 8,700 people to keep their homes under the Rent Supplement scheme.

Peter McVerry Trust stated the move announced on Tuesday (28 June) will help keep more people in their homes and out of homelessness.

“Prevention, which in this case means keeping people in their existing rental accommodation, is a critical measure in combating homelessness. The private rental market has haemorrhaged tenants into homelessness, particularly over the last 2 years at a time when rents have steadily risen to exceed its 2008 peak in parts of the country,” said Pat Doyle.

He said that the measures announced will help reduce the number of people who would have otherwise ended up in homeless services across the country.

He hoped it would lessen the acute pressures faced by agencies trying to tackle the problem and create a breathing space to allow them to respond in other ways.