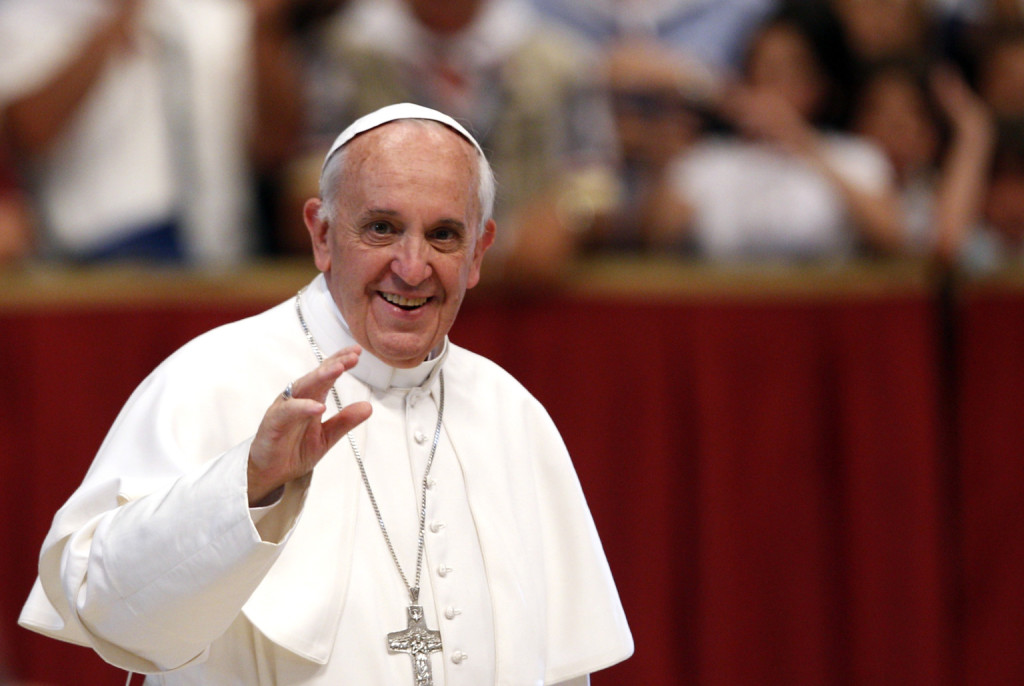 Pope Francis has once again hit out at the poison of gossip describing it as “rotten.”

In his Angelus message on Sunday, the Pontiff told the assembled pilgrims that, as Christians, they must avoid all forms of slander.

“I tell you the truth; I am convinced that if each one of us purposely avoid gossip, we could become a saint! It’s a beautiful path!” he told a full St Peter’s Square.

Gossip, he warned, was “rotten” and he said the faithful must not become attached to it.

“At the beginning, it seems to be something enjoyable and fun, like a piece of candy. But at the end, it fills the heart with bitterness and also poisons us.”

Referring to the Gospel reading where Jesus explains to the disciples that he had come “not to abolish, but to fulfil the law”, the Pope said Jesus offers the example of the fifth commandment, “do not kill”.

He then adds, “But I say to you, whoever is angry with his brother will be guilty before the court.”

“With this, Jesus reminds us that even words can kill!” the Pope explained. “When it is said that someone has the ‘tongue of a serpent,’ what does it mean? That his words kill.”

“Therefore, not only must one not make an attempt on the life of others, but one must not even pour on him the poison of anger and hit him with slander, nor speak ill of him. And here we arrive at gossip. Gossip can also kill, because it kills the reputation of the person,” the Pontiff stressed.