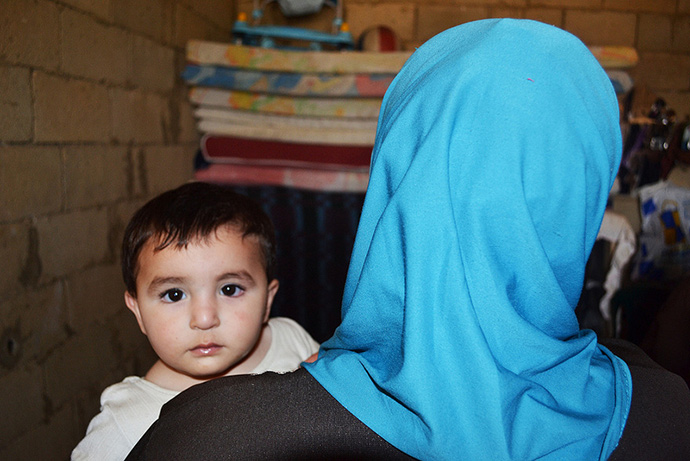 The Government has announced over €5 million in funding will be given to Goal, Oxfam Ireland, Concern and other aid agencies to help civilians affected by the crisis in Syria.

This €5.3 million is part of a €12 million package of support  announced by the Government at a recent international pledging conference on Syria for 2014.

It will help provide emergency food, water, healthcare and other protection to the most vulnerable Syrians.

“The conflict in Syria has created one of the most serious humanitarian disasters in modern times. It is aggravated by the unwillingness of the warring sides to facilitate humanitarian agencies’ safe access to areas of greatest need within Syria,” the Minister for Trade and Development, Joe Costello, said.

He continued, “The negotiations in Geneva which have begun exploring possible solutions to the conflict must make the provision of safe civilian access with humanitarian supplies the absolute priority so as to alleviate the suffering of the tens of thousands of Syrians whose plight is desperate – literally life or death.”

He added that the harsh winter is making conditions for refugees and internally displaced people even more difficult.

This funding will help people inside Syria, but it will also help those refugees in countries such as Jordan and Lebanon, which are struggling to host ever increasing number of Syrians.

“It is crucial that the international community respond promptly to the growing needs, if the immense suffering is to be alleviated,” Minister Costello warned. 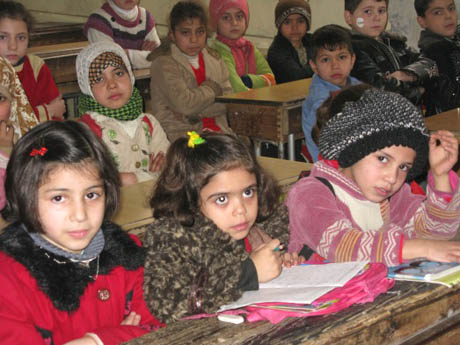 Ireland’s total contribution to the crisis to date is €19 million.

The funding to NGOs is part of a pledge of €12 million which Minister Costello made at an international pledging conference for Syria in Kuwait on 15 January this year.

The full €12 million for 2014 will be allocated over the course of the year.

In this latest tranche:
• Goal will receive €1 million to support its work in Syria
• Oxfam Ireland and Concern will receive €500,000 each for their work to assist Syrian refugees who have fled to Jordan and Lebanon
• World Vision and Plan Ireland will each receive €400,000 to assist those affected by the Syrian conflict in Egypt and Syria.
• An additional €2.5 million will be channeled through the European Union’s regional development and protection programme. This is led by the European Commission and Denmark to support refugees and host communities affected by the ongoing Syria crisis in Lebanon, Jordan and Iraq.

The situation inside Syria is sill precarious for its citizens.

Fides has just reported that a year after the kidnapping of the Armenian Catholic priest Mikael Kayal and the Syro-Orthodox priest Maher Mahfouz, many Sunday Masses were celebrated in the churches in Aleppo for their release and that of all other bishops, priests, religious men and women seized in the conflict in Syria.

Prayers continue in so many other parts of the world. In Rome, on Sunday 16 February, the community of the Pontifical Armenian College gathered in prayer in the Armenian Church of St Nicholas of Tolentino to celebrate Mass for those still missing.

The two priests were kidnapped on 9 February 2013 while on a public bus along with many other people.

Thirty kilometers from Aleppo, the vehicle was stopped by a band of rebels, who after checking the passengers’ documents, asked the two priests to get off and took them away immediately.