General practice is not an appropriate setting to deliver abortion 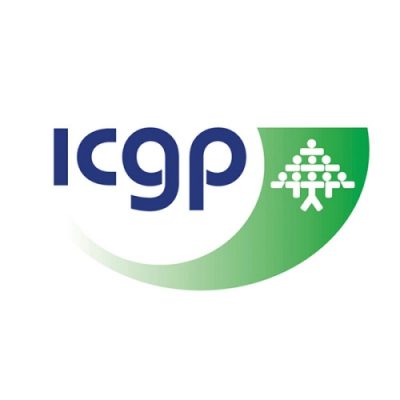 Over 600 general practitioners (GPs) have signed a letter to the Irish College of General Practitioners (ICGP) seeking an Emergency General Meeting (EGM) to discuss widespread concern around the abortion bill and the lack of freedom of conscience protections contained in it. .

The letter, publicised by the Pro Life Campaign (PLC), proposes several motions to be discussed at the EGM:

Under ICGP rules, there must be a minimum of 10 per cent of its members “in good standing” to have an EGM. With around 2,500 GPs in Ireland, the request from 600 more than meets the requirement represents around 20 per cent. The board of the ICGP met on Wednesday to discuss its response to the EGM request and told RTÉ it would issue a statement on it today.

Amendments to the Regulation of Termination of Pregnancy Bill will be discussed at Committee stage in the Oireachtas next week. On Wednesday, amendments were submitted to the Health Committee on the following issues:

Dr Ruth Cullen from the PLC appealed to the public to continue talking to their local TDs, encouraging them to support the amendments during the Committee and Report stage debates. “No matter how your TD voted at Second Stage, these amendments are reasonable and humane and recent Amárach research shows that even many Yes voters support them,” she wrote.