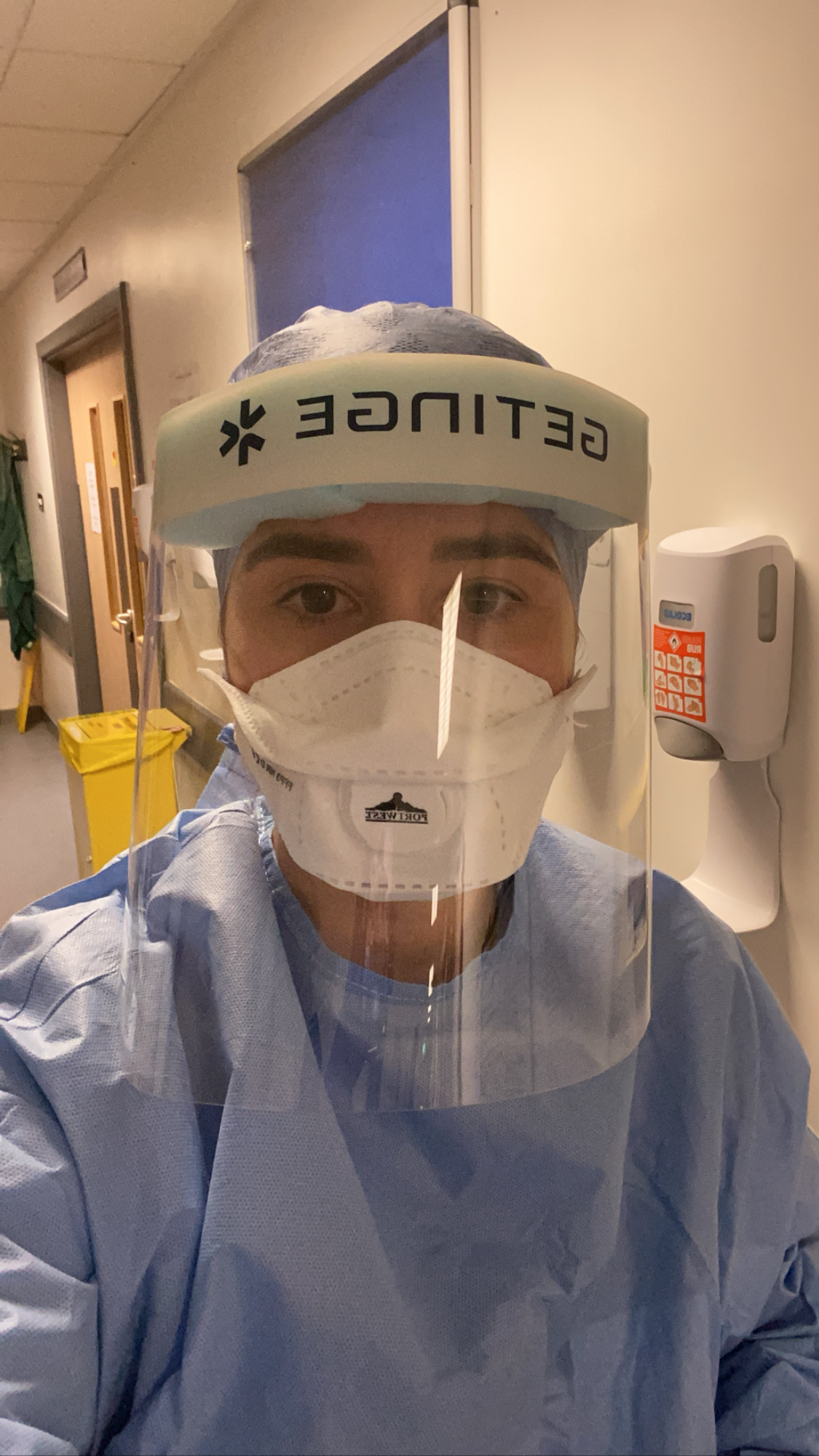 An ICU nurse, who had to cancel her wedding on the first full day of lockdown, has won a luxury wedding in a fundraiser by celebrity chef Richard Corrigan and the Society of St Vincent de Paul (SVP).

A nurse at University Hospital Galway, Aileen Burke and her fiance Gerard Cunniffe have won the once-in-a-lifetime prize of a wedding at the Virginia Park Lodge in Co Cavan. They had originally planned to marry on 27 March, which was the tenth anniversary of their first meeting. This week they are talking to the management at Virginia Park Lodge to set a new date and arrange their wedding.

The couple said that they were overwhelmed and could not believe the news when told about their win.

“In my view Aileen epitomises the spirit of what this competition is about, to honour a frontline worker who has made sacrifices for others in this crisis and put their own needs behind the needs of others,” said Kieran Stafford, National President, SVP who selected the winners from a shortlist of five couples. “To brush off the disappointment of her wedding not going ahead and go straight into work to save lives in my view is amazing. All the shortlisted entries were amazing, I wish we had five weddings to give out.”

The #CorrigansVowToTheFrontline competition had almost 3,000 entries and raised over €36,000 for the Society of St Vincent de Paul (SVP). The celebrity chef offered the prize of wedding at his eighteenth century estate. Members of the public were asked to make a donation to SVP while nominating frontline healthcare workers for the prize.

“When Covid-19 hit Ireland and the UK our whole world changed. We were forced to shut down our businesses without the knowledge of when we’d reopen. I’ve always had the utmost respect and admiration for anyone working for our public healthcare service which includes my two sisters, niece and wife, Maria,” said Richard Corrigan as he congratulated Aileen and Gerard.

“This initiative isn’t a scratch on the vital work our frontline workers are doing during this pandemic, however, I wanted to offer a token of our appreciation to those engaged (or soon to be) as well as offering crucial funds for St Vincent De Paul’s emergency appeal.” 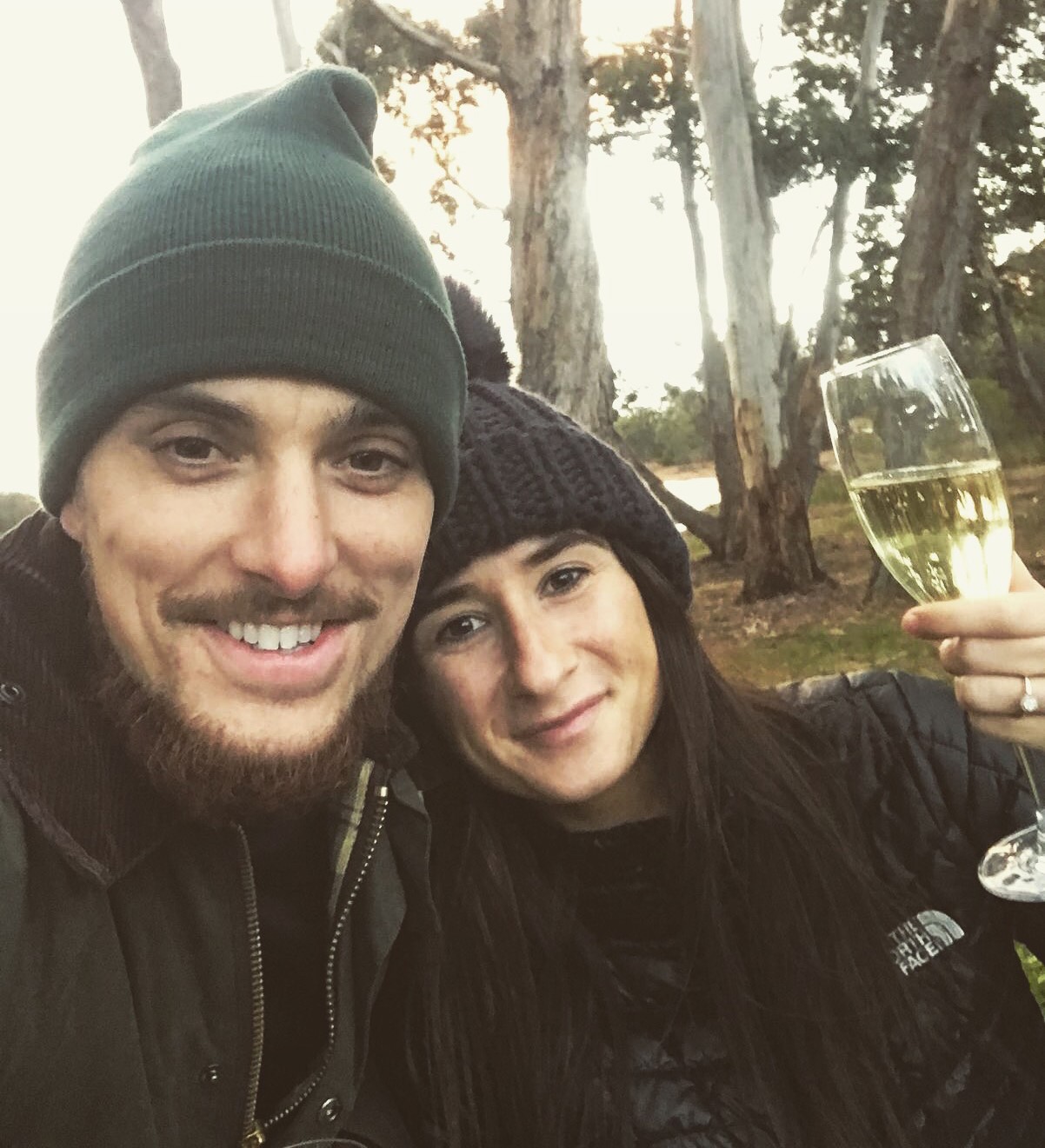 Kieran Stafford said that SVP was extremely grateful to Richard Corrigan and his team and said: “We badly need funds at this time and support like this help ensure that we can carry on providing help to the thousands who contact us by phone and online.”

The fundraiser was announced at the end of May and the chef spoke on The Ray D’Arcy Show on RTÉ Radio 1, offering the prize of a wedding worth up to €90,000. He said that he has great admiration for the SVP.

During the lockdown and in line with COVID-19 restrictions SVP has been working very hard to continue to support the many people seeking help. Donations are being made online or over the phone.

Last year, the SVP helped over 160,000 people and families and had expected that figure to rise by about 10 per cent this year. However, with the pandemic the charity predicted that that figure will be well exceeded because many more people now find themselves struggling financially as a result of losing their jobs or living on reduced income due to COVID-19.