Fr Ray receives threats for dancing with the stars 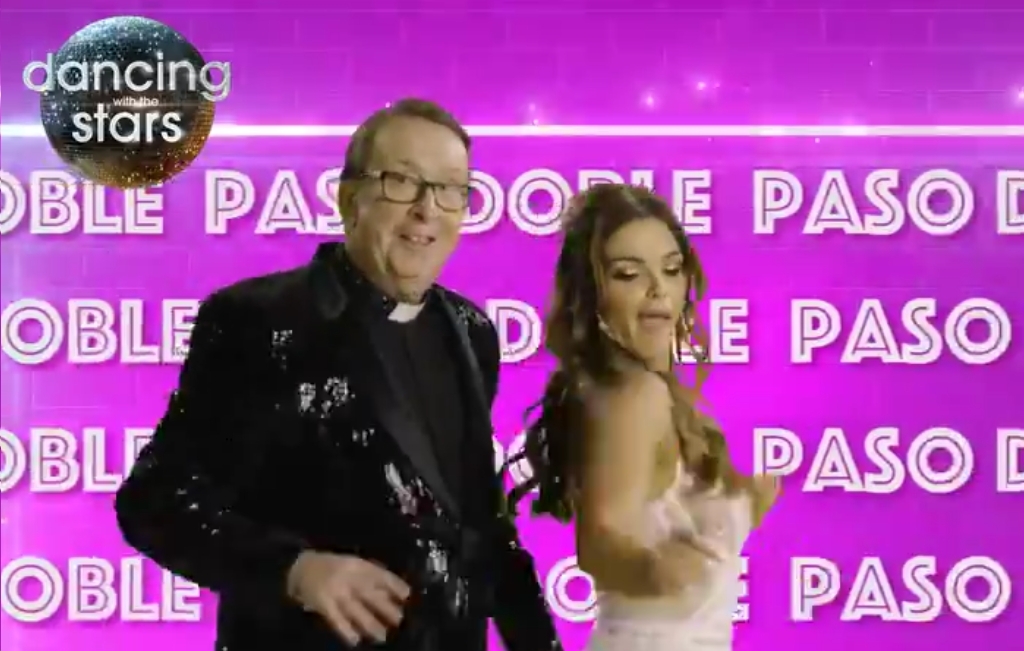 Fr Ray Kelly has revealed that he has received threatening messages from people who are against his appearance on the glitzy Dancing with the Stars (DWTS) show on RTÉ 1 television.

The popular priest, who shot to fame with a Facebook video of his version of Leonard Cohen’s ‘Hallelujah’ at a wedding in 2014, went public on Liveline following the death of Caroline Flack by suicide. She had been a presenter of the TV show Love Island and under intense media scrutiny.

Fr Ray Kelly told Liveline listeners that he had other complaints like the woman who suggested that he give up dancing for Lent.

“I’ve worked hard as a priest for 31 years and I’ve never experienced that level of criticism. I’ve always worked hard and been there for my parishioners whatever parish I’ve been in,” he said.

A particularly difficult moment was when he received an abusive phone call from a man who swore profusely at him. That got him down and he wondered if he should be in the show at all. However, the producers of the show advised him to report it to the Gardaí, which he did.

He said he felt relief after talking about it. Before he signed up for DWTS, his bishop had cautioned that there would be people who would knock and criticise him. 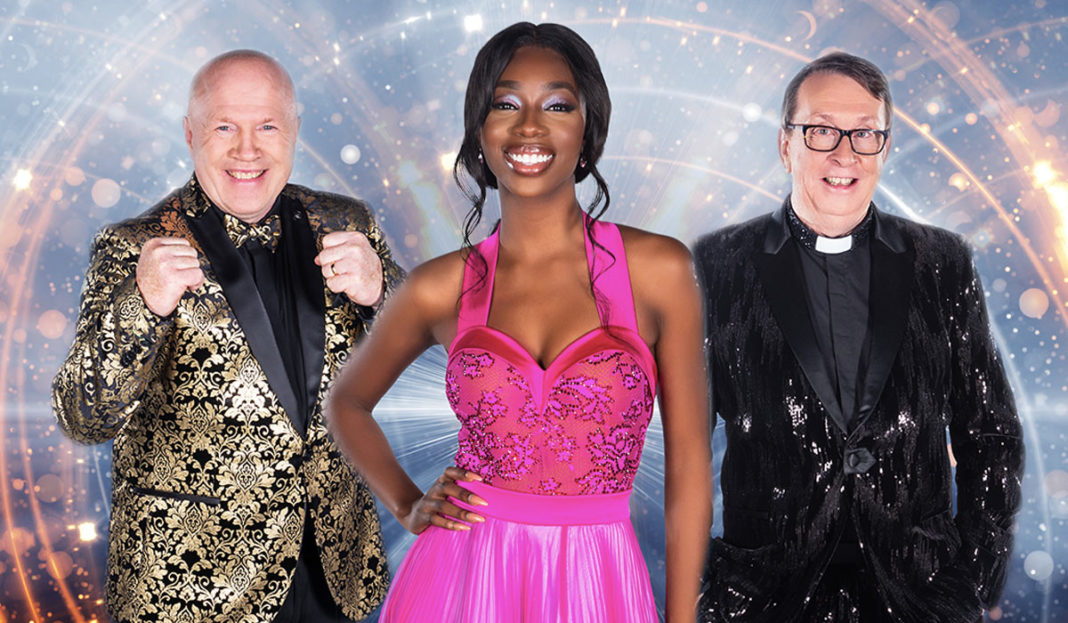 The Liveline radio show heard from listeners who were both for and against Fr Ray Kelly’s appearance on the dance show. One man suggested that he might be better off visiting his sick parishioners, or doing something useful around the parish, rather than wasting time on a TV show.

Another man complained that when he is introduced on DWTS it is not as a priest but as a singer. After Fr Ray Kelly’s Facebook fame, he became a contestant on Britain’s Got Talent and released several albums of his singing.

Among Fr Ray Kelly’s fans who rang Liveline was Anna Marie McHugh, who runs the National Ploughing Championships with her mother, Anna May. She described herself as a practising Catholic with a young family. She said that the dancing priest has brought nothing but joy and fun to the show, which her children love to watch on Sunday evenings, and he is a good representative of the Catholic Church.

“We are out there in the world. I work in PR, and I think he is doing a great PR job for the Catholic Church,” she said.

She predicted that Fr Ray Kelly will reach the semi-final of the show, not because of his dancing skills, but because he has the parish and the diocese and Catholics behind him and voting for him.